Is Netflix’s The Takeover a True Story? Are Rotramax and Xiao Ming Based on Real Companies?

The Netflix crime thriller film ‘The Takeover‘ directed by Annemarie van de Mond takes viewers on an action-packed ride through the lens of an ethical hacker. The film follows Mel Bandison, who finds her life turned upside down after she is framed for a murder. Desperate to prove her innocence, the hacker contacted her mentor, Buddy, to find a solution.

However, the duo uncovers a conspiracy that runs deeper than they imagined. Through this conspiracy, the film comments on the modern data-oriented world and the effects of technology on society. Hence, viewers must wonder if the story draws inspiration from actual events or incidents. If you wish to find out if ‘The Takeover’ is based on a true story, here is everything you need to know!

Is The Takeover a True Story?

No, ‘The Takeover’ is not based on a true story. The movie is based on an original concept from screenwriters Hans Erik Kraan and Tijs van Marle. The premise follows an ethical hacker as she is framed for a murder and must prove her innocence. In turn, she is drawn into a cybersecurity conspiracy that changes her life. In reality, there are no reports of a Netherlands-based ethical hacker being falsely implicated in a murder case. Moreover, the makers also haven’t commented on the story’s connection to real events. Hence, it is evident that the film is not based on a true story. 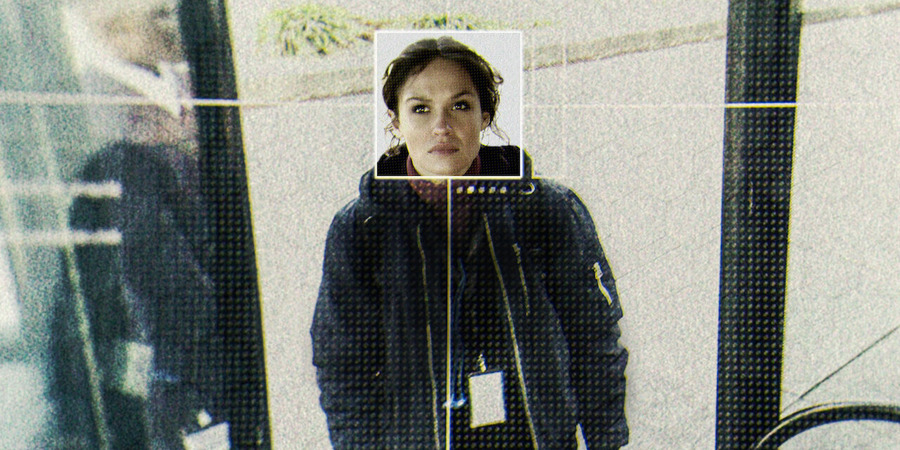 Instead, the film tells a fictional story and explores the tropes of the hacking and cybersecurity genre made popular in cinema since the advent of the 21st century. As a result, the movie is comparable to ‘Who Am I‘ directed by Baran bo Odar. Nonetheless, the film holds a semblance of reality through its creative and poignant recreation of the modern cybersecurity scene, where data is highly vulnerable and easily stolen. As a result, the movie makes some thought-provoking arguments about hacking and data misuse. Ultimately, ‘The Takeover’ is a fictional story rooted in genre tropes and packed with high-octane action that entertains viewers. However, it also makes some social commentary using its theme and setting.

Are Rotramax and Xiao Ming Based on Real Companies?

In the movie, Rotramax and Xiao Ming are two conglomerates that are revealed to be behind Mel’s downfall. Earlier in the film, it is established that Mel routinely works on performing security checks for Rotramax, a transport company developing innovative solutions in their field. The company builds a self-driven bus that will usher the nation into a new era of modern technology-based public transportation. There is no real transport company by the name of Rotramax. However, several companies, including Mercedes, have tested self-driven buses. Therefore, it is evident that Rotramax has some parallels to reality. 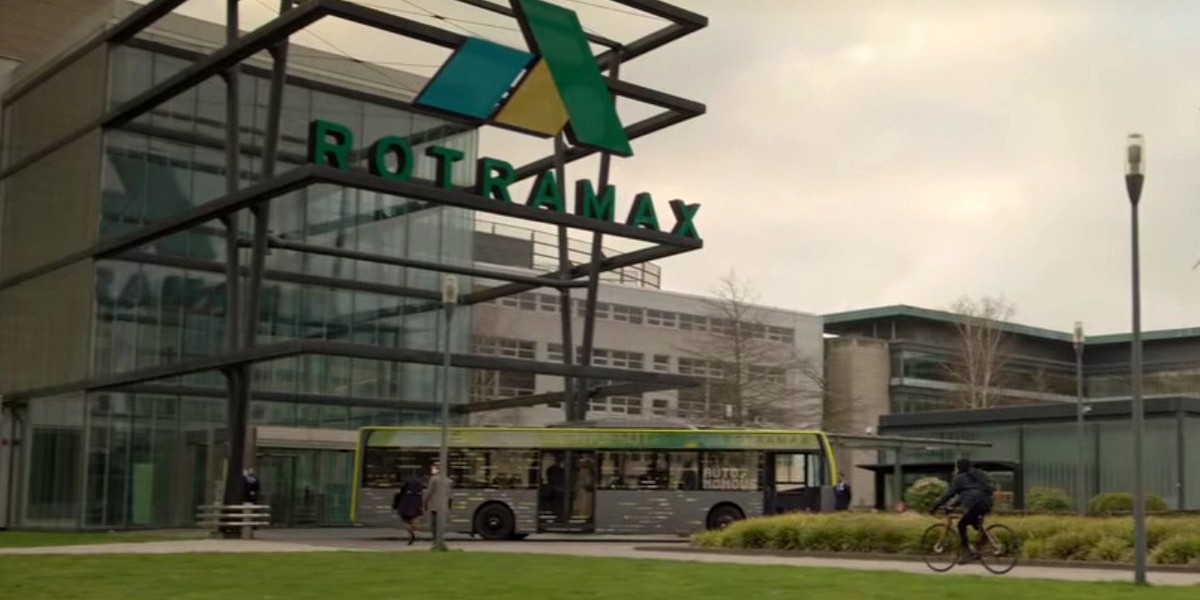 In the film, the Rotramax bus uses facial recognition software designed by their Chinese partner Xiao Ming. The company uses its software to collect data on bus passengers and steal their private information, including susceptible details. As a result, Xiao Ming is breaching the customers’ privacy. While Xiao Ming is not based on a real company, several Chinese corporations and apps have been accused of stealing their users’ data. Hence, Xiao Ming also shares some similarities with reality.

Ultimately, Rotramax and Xiao Ming are fictional companies that help to propel the film’s narrative forward. However, both companies are rooted in reality. Moreover, the operations of Rotramax and Xiao Ming allow the story to tackle the theme of cybersecurity realistically. Through the companies, the narrative raises some poignant questions about issues such as data security and blatant misuse of user data by software companies, which are prevalent in modern society.