Is Buy My House Scripted or Real? 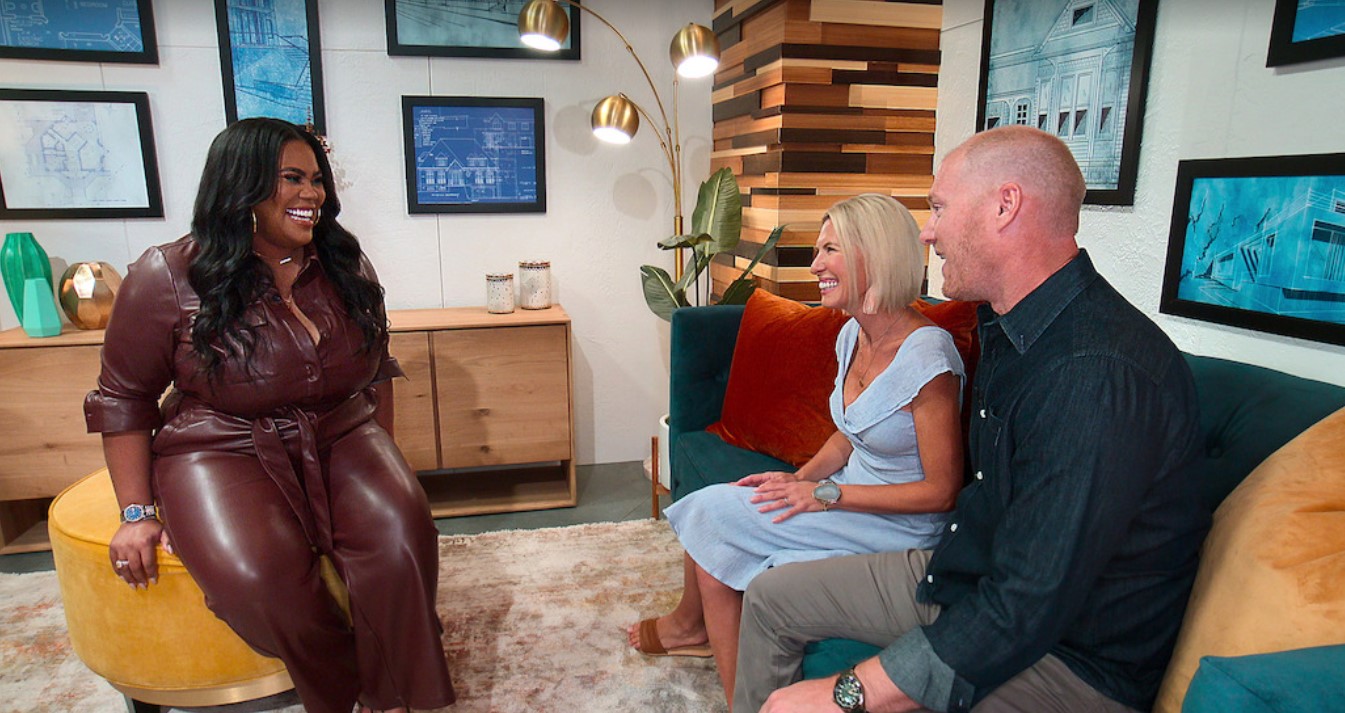 Netflix’s ‘Buy My House‘ is an interesting real-estate reality show that follows several homeowners looking for interested buyers for their unique properties. Basing its premise on other popular shows like ‘Shark Tank,’ each episode features four groups of homeowners pitching their properties to the panel that comprises top-rung real estate investors. Like with every deal, the sellers and buyers go back and forth on the terms, hoping to reach an agreement. Unfortunately, not everyone leaves the show with a satisfactory deal.

Although the show is presented as non-scripted, certain situations might appear scripted to the viewer. Moreover, audiences might question if the deals go through once the cameras stop rolling. Well, let’s find out if ‘Buy My House’ is real or scripted, shall we?

Is Buy My House Real or Fake?

Since its premiere, Netflix has been touting ‘Buy My House’ as an unscripted reality show, and we find no reason or indication to believe otherwise. In the world of TV entertainment, an unscripted reality does not encourage pre-planned or pre-scripted events. In fact, producers never follow a script while filming, and not a single event is rehearsed before being recreated in front of the camera. As a result, we can often witness participants doing something quite impulsively. 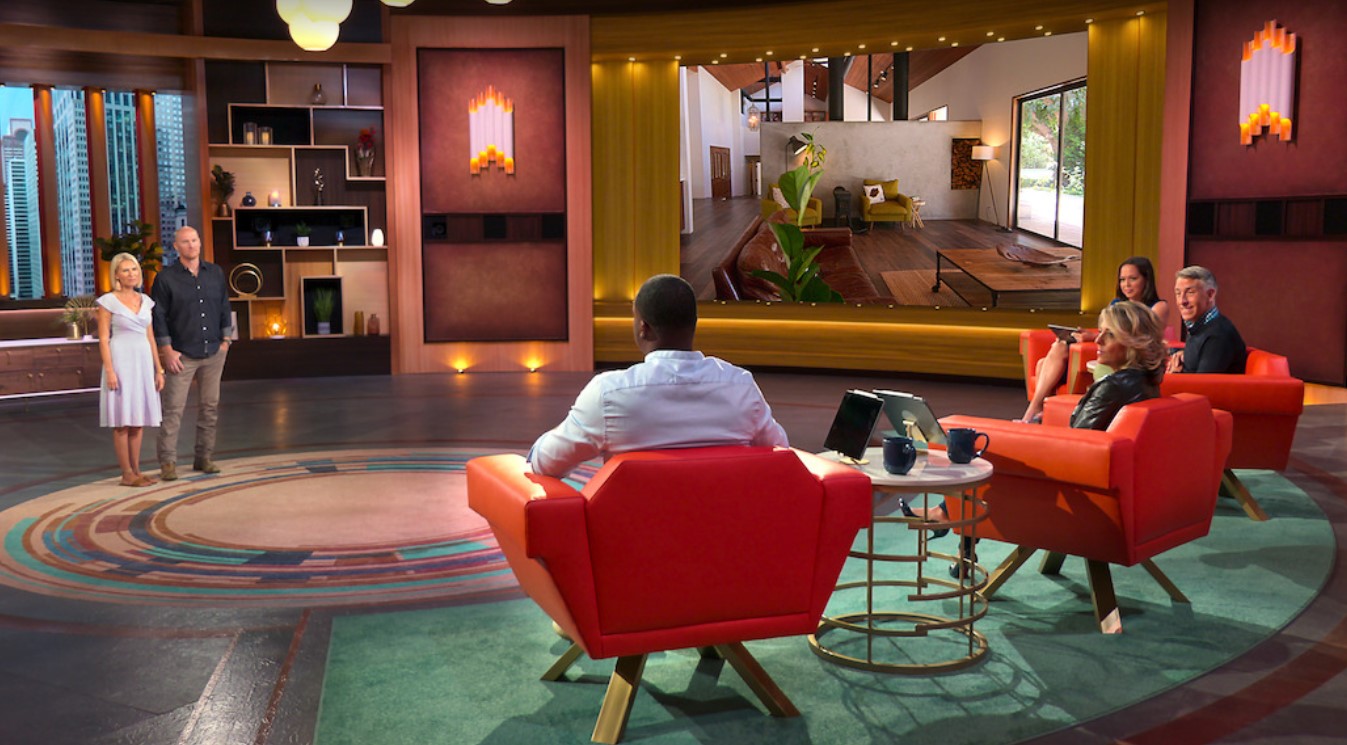 That said, viewers should note that producers might sometimes influence the narrative to make it appear more dramatic. Nevertheless, ‘Buy My House’ is pretty honest and authentic in its approach as it features real properties on the market during filming. Furthermore, the homeowners featured on the show are encouraged to be their own selves in front of the camera when presenting their properties.

Naturally, when someone is presenting something with the intention of selling it, they will harp more on its positive features. Still, with the show promising complete authenticity, we get to witness how the homeowners rarely hide anything from the real estate investors, even if it leads to a drop in the property price. On the other hand, the deals on the show are pretty genuine as the buyers and sellers pitch different figures before landing on a number satisfactory to both. 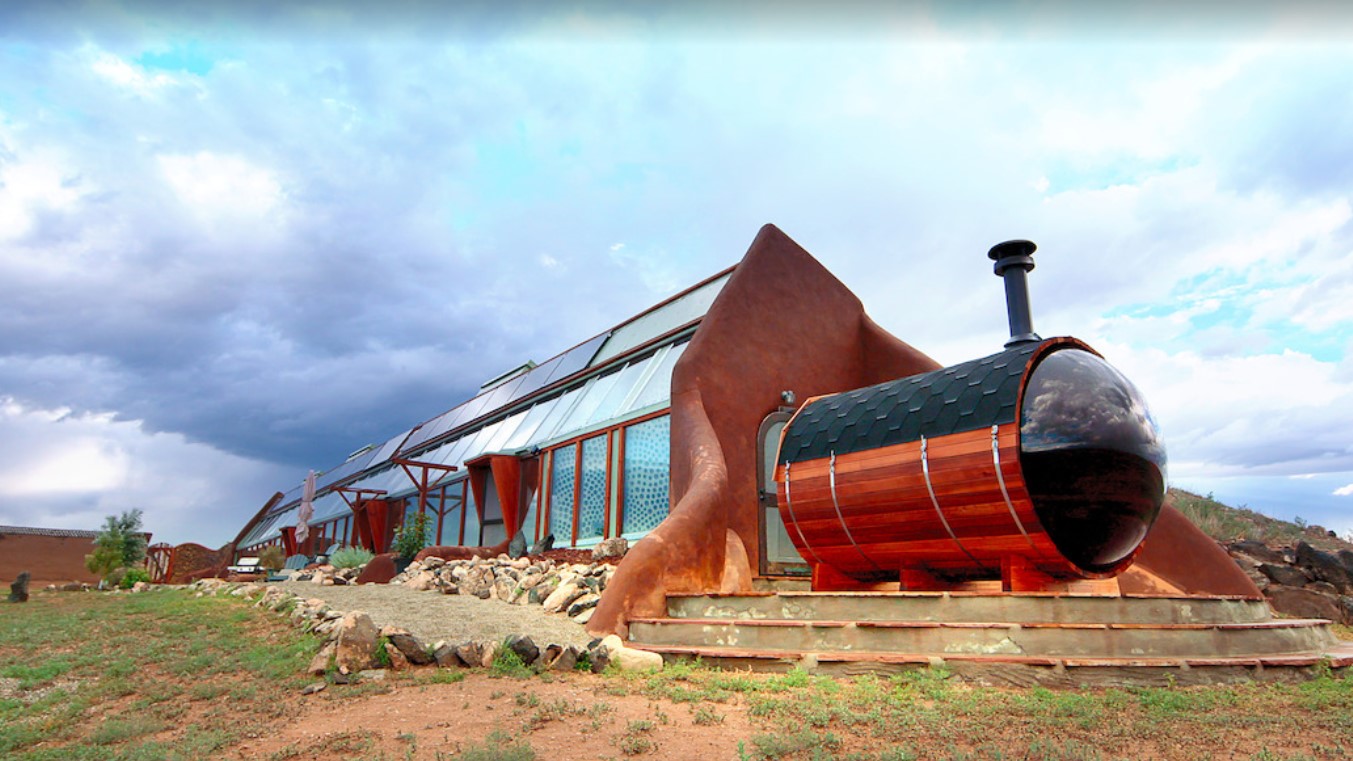 Besides, while buying, the investors carefully assess each property for its pros and cons, indicating that the agreements go through in real life. Additionally, as an extra layer of authenticity, the show features how some homeowners cannot reach a satisfactory conclusion to their discussions, leading to them leaving without a sale. Thus, from the looks of it, the makers do not interfere in any discussions but rather shoot the whole thing as a silent spectator.

However, quite naturally, the network wants every show to earn them money, and producers know that they would be able to attract more viewers if they turned the drama up a notch. Hence, even non-scripted shows fall victim to this practice, which is usually done through subtle changes in the narrative during post-processing, which ups the thrill of the show. Although keeping this aside, we can safely determine that Netflix’s ‘Buy My House’ is as accurate as possible.

Read More: Buy My House Season 1: Where is the Cast Now?