Where is Netflix’s Buy My House Filmed? 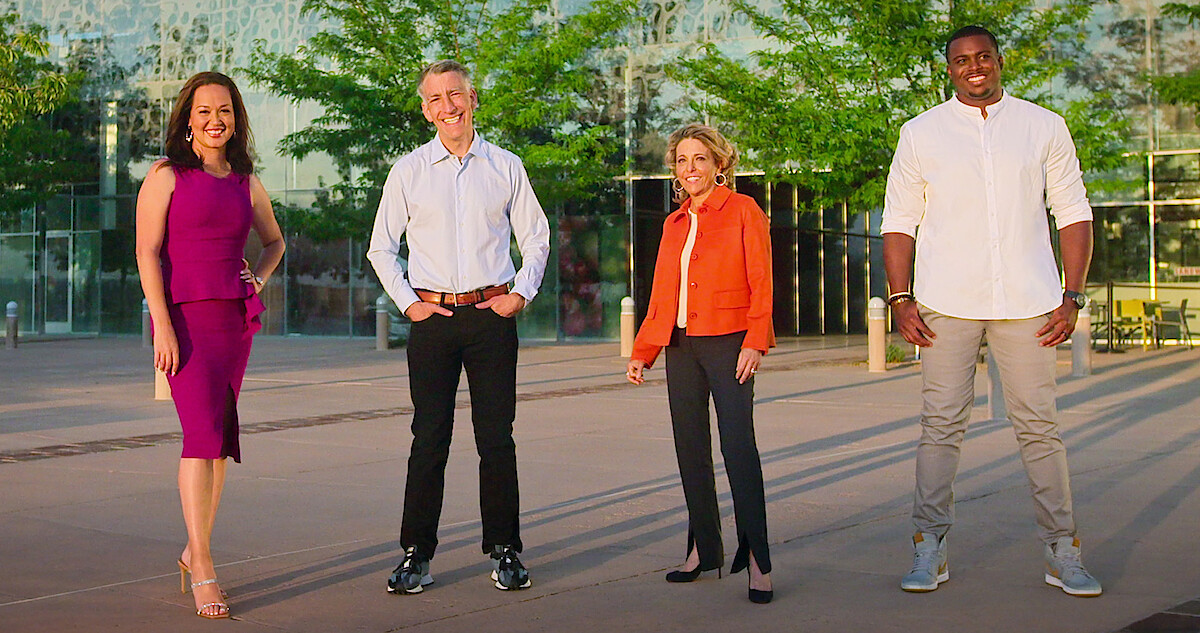 Netflix’s ‘Buy My House’ is a reality TV series that features homeowners from the United States looking to sell their respective properties by putting a fair deal on the spot for four real-estate tycoons. These investors include Glenn Kelman (CEO of Redfin), Pamela Liebman (CEO of Corcoran Group), Brandon Copeland (NFL Linebacker and investor), and Danisha Wrighster (real estate broker).

As the homeowners share the details of their properties and their heartfelt backstories, they indulge in various negotiations with the tycoons sitting in front of them. Apart from the incredible properties that the reality show presents to the viewers, the host Nina Parker keeps you hooked and entertained. Moreover, it is natural for one to want to learn about the locations of the properties and where the Netflix series is shot. If you are one such curious soul, you might be interested in what we have to share about the same!

‘Buy My House’ is filmed in New Mexico, Washington, and New York, specifically in Albuquerque, Seattle, and New York City. Besides that, we get to see several exterior shots of different properties from across the country as the homeowners pitch their deals to the investors. That said, let’s dive right into all the specific locations that appear in the show!

A major portion of ‘Buy My House’ is lensed in Albuquerque, the most populous city in New Mexico. To be specific, the filming unit utilizes the premise and facilities of the Netflix Albuquerque Studios for recording many pivotal sequences for the show, including all the stage-set scenes. Located at 5650 University Boulevard Southeast, the film studio consists of 9 soundstages, out of which the ‘Buy My House’ team uses one or two.

In addition, the facility has 100,000 square feet of production office and support space right next to the stages. Movies and TV shows such as ‘The Avengers,’ ‘The Book of Eli,’ ‘Let Me In,’ ‘Breaking Bad‘ and ‘Better Call Saul‘ were shot in the studio. 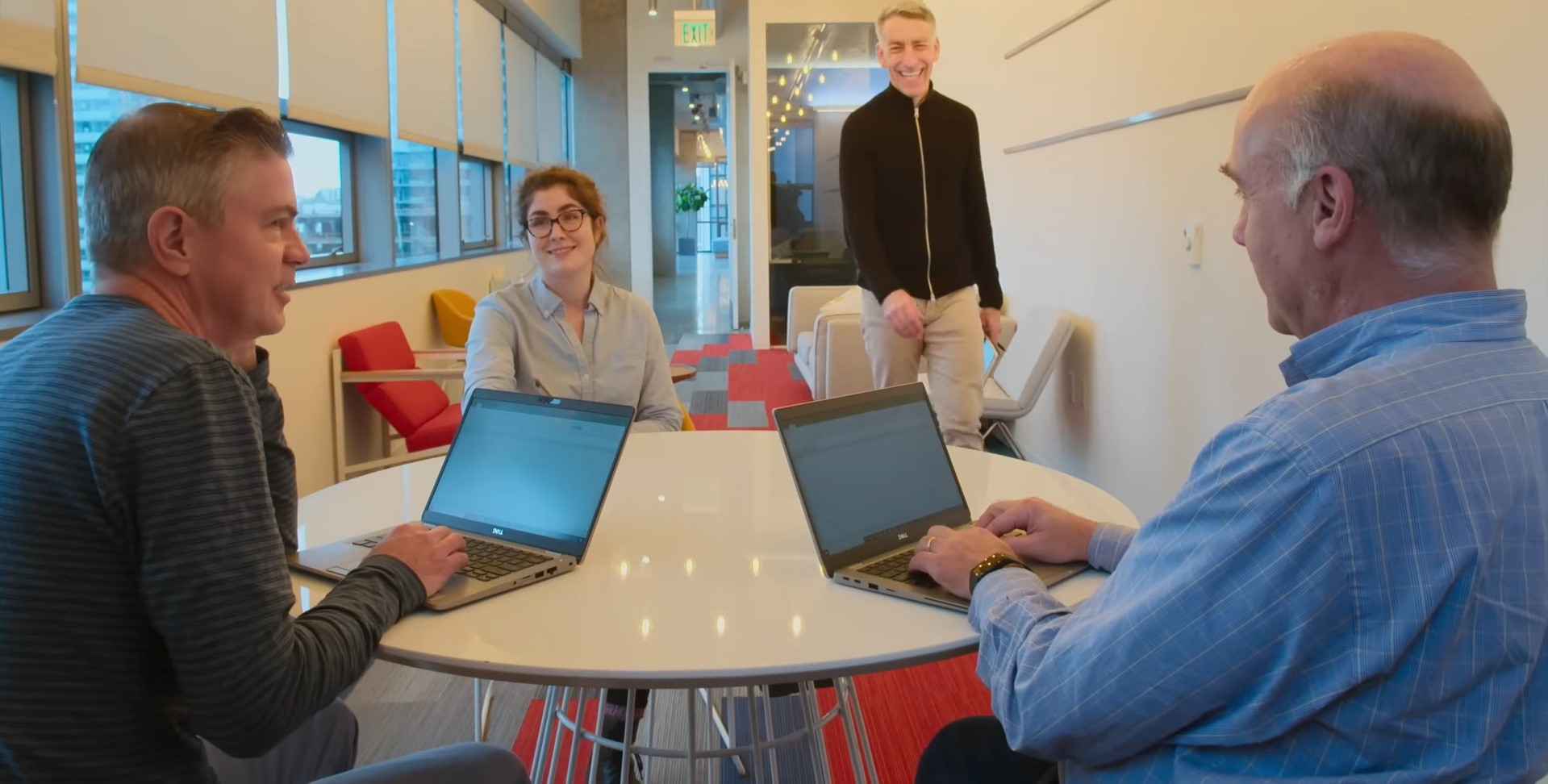 Many scenes involving Glenn Kelman in his real estate office in ‘Buy My House’ are taped in Seattle, a seaside city on the West Coast of the United States and the largest city in Washington. In particular, Redfin Headquarters at 1099 Stewart Street #600 in Seattle serves as an important production location for the series.

Additional portions of ‘Buy My House’ are recorded in New York, the most populous city in the United States, especially the scenes involving Pamela Liebman. Located at 590 Madison Avenue in New York, Corcoran Group is where she works and where many interior scenes featuring her are lensed for the show.