Is Call Me by Your Name Based on a True Story? 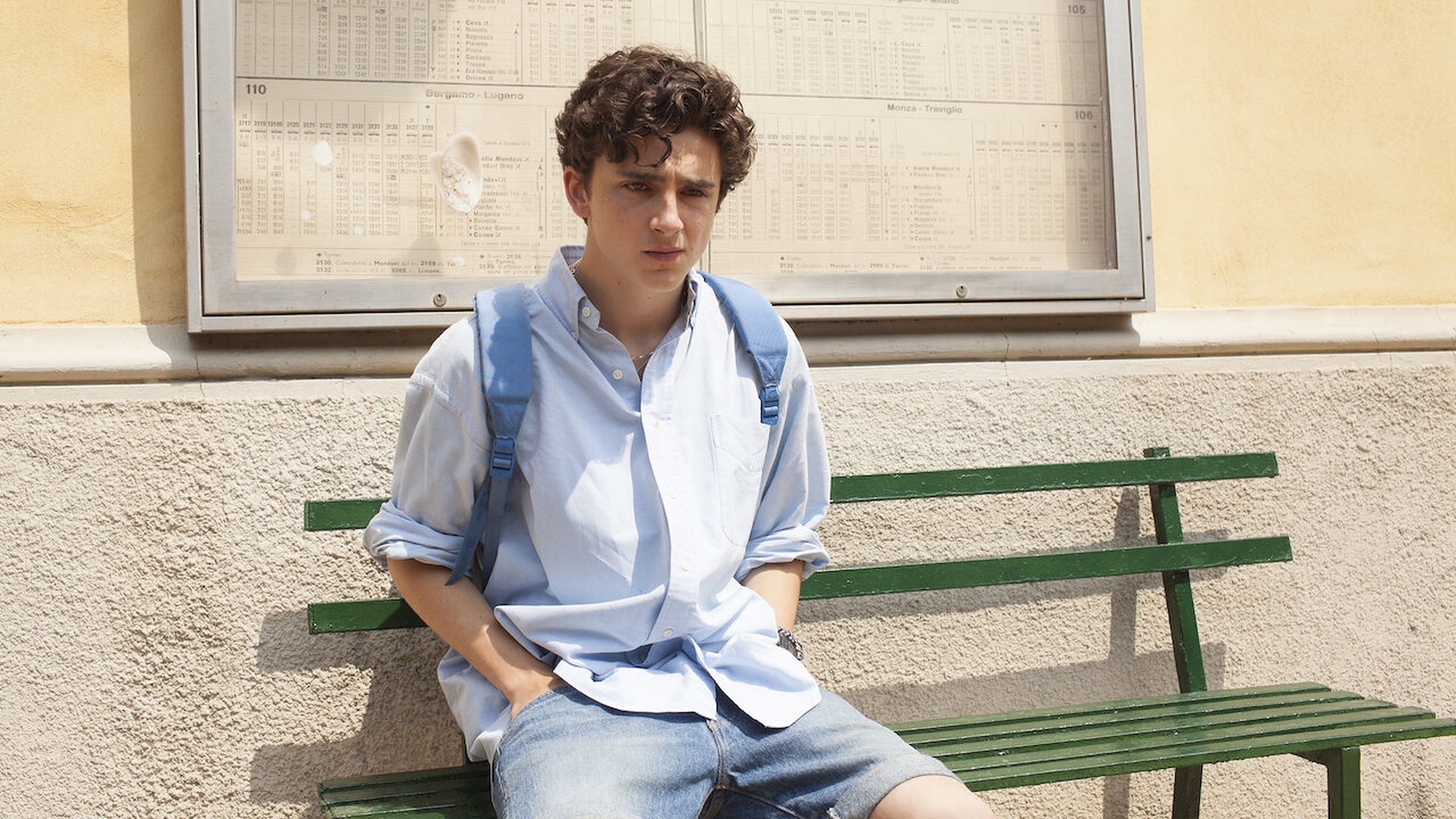 Helmed by Luca Guadagnino, ‘Call Me by Your Name’ is a 2017 coming-of-age romantic drama movie set in the summer of 1983. Elio is a 17-year-old boy who lives in northern Italy with his parents, spending most of the holidays reading, practicing piano, and enjoying with friends. However, his carefree life soon changes with the arrival of Oliver, his father’s charming graduate student from America, who comes to work on his archaeology thesis during the summer vacation. Soon, Elio finds himself pulled toward the older Oliver, and they are confronted by feelings they have never felt before.

The Academy Award-winning LGBTQ+ romance sensitively deals with topics like first love, heartbreak, sexuality, and teenage years, transporting the audience back to the 80s with several cultural and visual references. Starring Timothée Chalamet and Armie Hammer as the protagonist duo, the movie further comes to life with their nuanced performances. All this makes one wonder whether ‘Call Me by Your Name’ is rooted in reality or is a work of fiction. Well, if this question is haunting you, too, allow us to quell your curiosity!

Is Call Me by Your Name a True Story?

No, ‘Call Me by Your Name’ is not based on a true story. It is an adaptation of author André Aciman’s eponymous 2007 novel, which has received critical acclaim and widespread admiration from readers worldwide. Writer James Ivory penned the screenplay version of the popular book, which director Luca Guadagnino then translated onto the big screen. Although a product of Aciman’s imagination, the story does draw inspiration from his childhood days growing up in Egypt and Italy.

In a January 2021 piece in The Guardian, the author shared how he came up with the novel’s idea. Aciman stated that while he was working on another book one summer, he suddenly imagined an Italian seaside villa that he had picked out from a painting by artist Claude Monet. That is when he started playing around with this idea in the form of random scribbles to distract himself from the project he was working on. Surprisingly, this diversion soon became a serious literary project as he started falling in love with the characters of Elio and Oliver.

While writing, Aciman subconsciously kept revisiting his family’s beach home in Egypt as well as his vacation experiences in Tuscany. “Without an Egypt transposed onto the Italian shore, none of ‘Call Me by Your Name’ would have been possible. The pages I was writing were letting me take my family’s beach home in Egypt, and everyone in it, to Italy. My difficult parents, slightly altered now, were shipped to Italy as well. My late adolescence, which bristled with so many unfulfilled desires, also landed on the Italian shore,” he added.

Luca Guadagnino resonated with Aciman’s words and divulged in a December 2017 interview with the same publication that Elio’s character takes him back to his teenage years. He elaborated, “I was two years younger than Elio is in the book [the film is based on]. But I remember my childhood and adolescence distinctively, and how I was already starting to be a director because I was sitting at the far end of a room studying people dancing at parties. I was reading books and imagining stories in my own mind, and I was starting to become a young man aware of his own sexuality, although, unlike Elio, I did dare to speak [up about it].”

Highlighting the story’s central message, Guadagnino said, This is a movie about a family, compassion, transmission of knowledge, of being better people because someone’s otherness changes you… ‘Call Me By Your Name’ encompasses what I’ve found striking about life: that you can be a better person, and you can build a bridge to go and meet new people instead of confining yourself within your own boundaries.”

Through the lens of Elio and Oliver’s summer romance tinted by an 80s nostalgia and a philosophical undercurrent, the book and the movie depict the confusion and amazement that accompany the first brush with love at a young age, along with realizations about intimacy and sexuality. Moreover, the story chronicles the various stages of these experiences, from curiosity, denial, acceptance, and often, heartbreak and moving on, that help shape a young individual’s views on relationships.

As a young Elio grapples with his newfound feelings and desires for his older lover, many in the audience are reminded of their teenage years. Similarly, when the pair’s short-lived summer romance ends and leaves the 17-year-old devastated, viewers reminisce about their own reactions to such situations and empathize with the character.

Not just that, Elio’s meaningful conversation with his father towards the end underlines the importance of feeling and self-acceptance, leaving behind a powerful message in the audience’s minds. Thus, ‘Call Me by Your Name’ may not be based on actual people or incidents; still, it is a poetic yet realistic ode to the glorious mess that love can be and what it truly means to grow up.

Read More: Call Me By Your Name Review: A Brilliant, Daring Film