Is Carolyn Bryant Still Alive? Where is She Now? 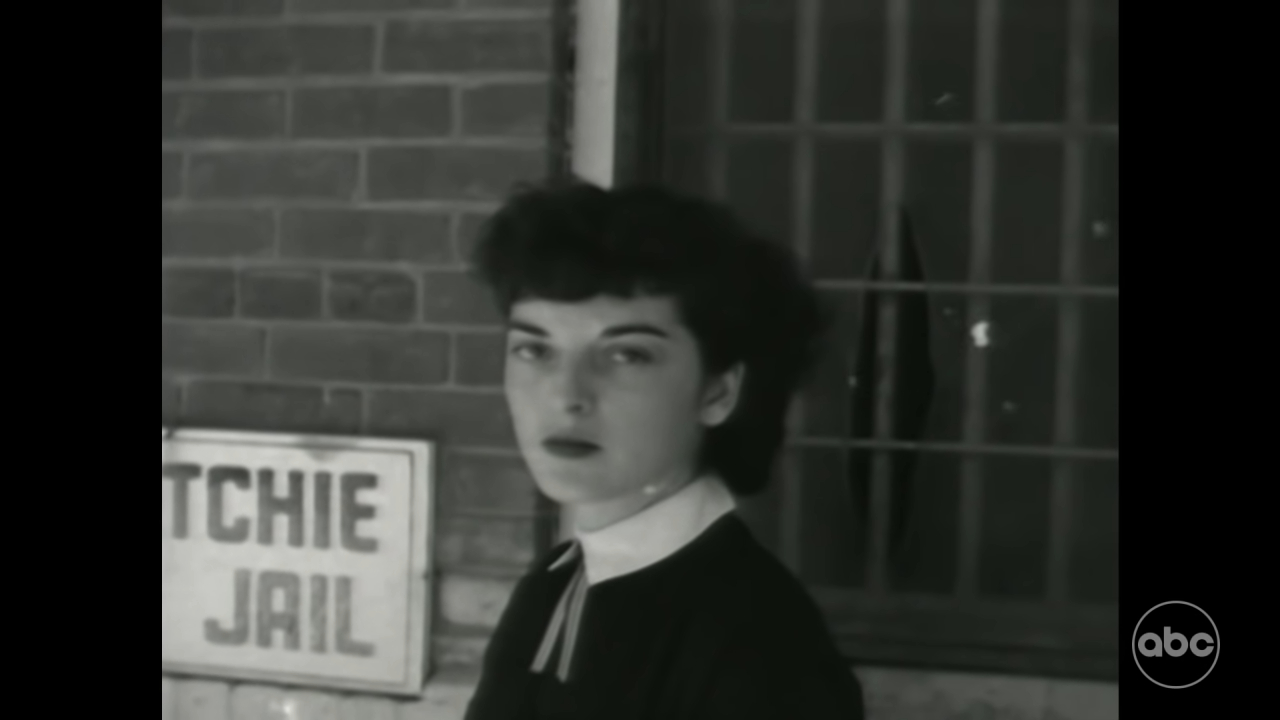 Based on a true story, ABC’s historical series ‘Women of the Movement’ centers around the horrifying murder of Emmett Till, a fourteen-year-old African-American boy. The show depicts the incidents that led to Emmett’s murder and the consequences of his death in the history of the USA. Based on their own confessions, Emmett was killed by J.W. Milam and his half-brother Roy Bryant, for allegedly whistling at Roy’s wife Carolyn Bryant. Since the series ends with the murder trial of Emmett, the viewers must be wondering about the life of Carolyn after the trial and her present whereabouts. Let’s find out!

Carolyn Bryant is still believed to be alive. After Emmett Till’s murder trial, Carolyn and Roy’s store in Money was closed upon the African-American community’s boycott. The couple moved to Indianola, in Sunflower County, with their kids. In the fall of 1957, Carolyn and her family were living in Morgan City, Louisiana. The family then moved to Orange, Texas, for a brief period of time. Sometime later in their life, Carolyn and Roy moved again, this time to Vinton, Louisiana, where they bought a house. They finally returned to Mississippi in 1973 and settled in Ruleville, Sunflower County.

Upon their relocation to Mississippi, Carolyn and Roy’s marriage started to go downhill. She left her husband and their divorce got finalized on October 28, 1975. Carolyn then married Griffin Chandler, a Greenville resident, in 1984. Three and half years after their marriage, her husband died and Carolyn soon married David Donham, a former Leland police officer. The marriage ended in divorce and she moved to Brookhaven upon the divorce. When her brother Thomas died in 2000, Carolyn moved again, to Greenville, to be with her son Frank.

Where is Carolyn Bryant Now?

Carolyn Bryant’s current whereabouts are kept private by her family. In 2004, the Department of Justice opened an investigation into Emmett’s murder, but couldn’t bring federal charges. In the 2017 book ‘The Blood of Emmett Till,’ author Timothy Tyson alleged that Carolyn confessed to him that the part in her testimony that stated Emmett had made physical advances on her was a lie. Following Timothy’s reveal, the Justice Department reopened the case.

The FBI investigated Timothy’s claim that in an interview given to him in 2008, Carolyn confessed to lying at the trial. Carolyn was questioned by the FBI regarding Timothy’s claim, only for her to deny such a recantation. The investigation couldn’t prove that Carolyn confessed to Timothy or she lied to the FBI when she denied confessing the same due to a lack of evidence. In December 2021, the Department of Justice closed the re-investigation since the government couldn’t find any evidence that suggested Carolyn or any other living person was involved in Emmett’s abduction and murder.

When Carolyn’s son Frank died in 2010, she moved to Raleigh, North Carolina, to be with her sole surviving son. Her whereabouts are kept under wraps and over the years, Carolyn has denied interactions with the press repeatedly. As per reports from 2018, she suffers from rheumatoid arthritis, loss of eyesight, and relies on a wheelchair.

Read More: Are Roy Bryant and J. W. Milam Based on Real People? Are They Alive or Dead?