Is Catherine Called Birdy Based on a True Story or a Book? 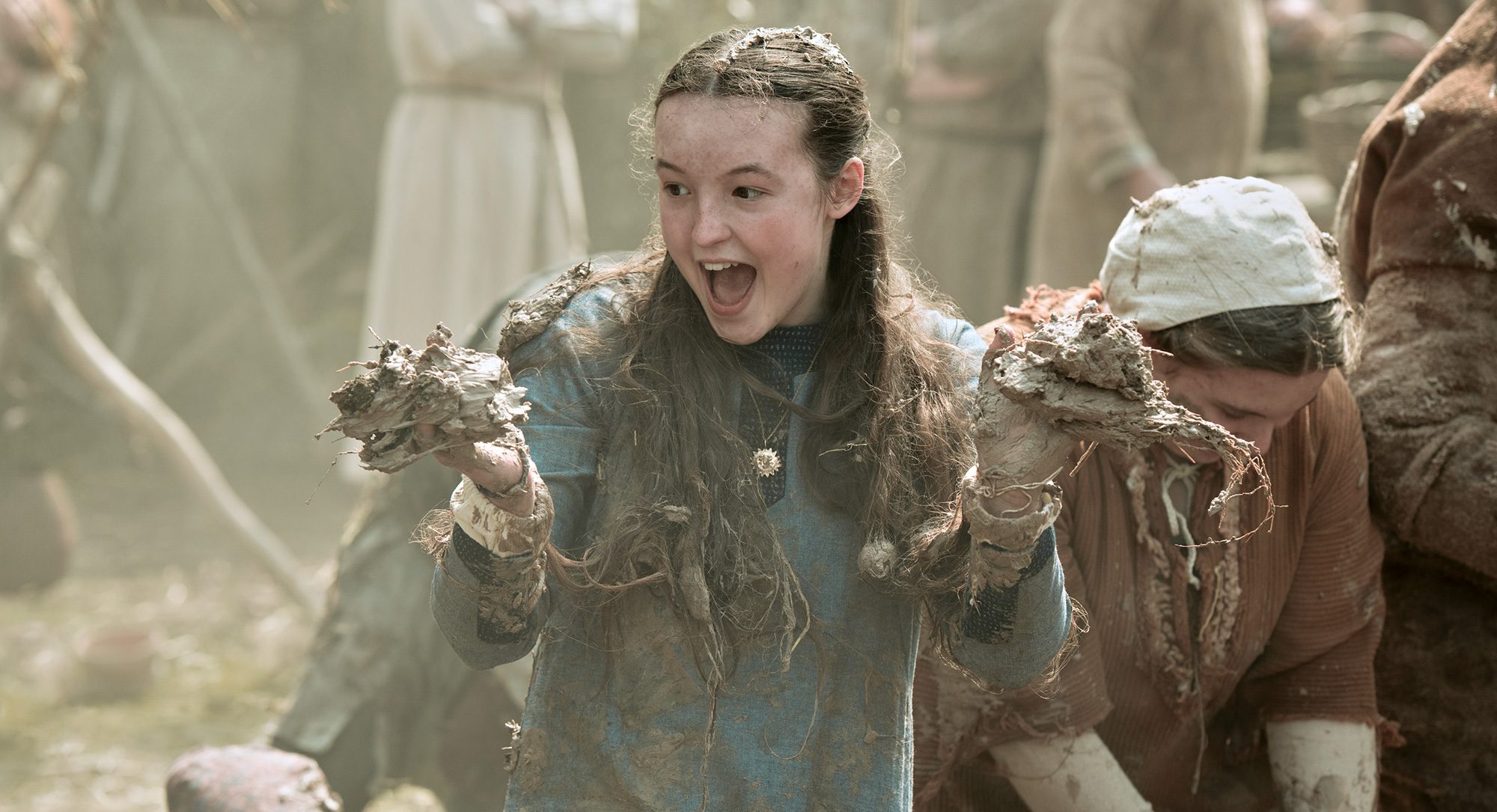 Directed by Lena Dunham, Amazon Prime’s ‘Catherine Called Birdy’ is a medieval comedy movie set in 12th Century England. It follows Lady Catherine, a 14-year-old girl from the nobility nicknamed “Birdy” due to the numerous birds she keeps as pets. While her father is insistent on finding a decent husband for her, she has no interest in marriage and employs various tactics to avoid the subject. With every potential suitor that comes along, Birdy uses her sharp wit and mischief to drive them away.

But soon, the teenager realizes there is more to life than fun and games and decides to take a stand for others like her. A heartwarming tale about a girl’s quest to follow her heart and be free, the movie tugs at the viewers’ hearts and gives everyone something to relate to. The stellar performances by actors like Bella Ramsey, Andrew Scott, Billie Piper, and Joe Alwyn bring the story alive, while the realistic characters and period setting make one wonder if they are based on real life. If you’re in the same boat of curiosity, allow us to answer your doubts!

No, ‘Catherine Called Birdy’ is not based on a true story. It is an adaptation of Karen Cushman’s eponymous 1994 novel, which follows 14-year-old Lady Catherine’s adventures as she evades all the marriage proposals her father throws her way. Director Lena Dunham wrote the movie’s screenplay based on the book, with a few minor tweaks here and there to suit contemporary sensibilities. Despite the realistic setting and depiction of Medieval England, one should note that Cushman’s novel is purely a work of fiction.

The author penned the novel from her interest in medieval times and imagining life as a woman in that era. In an interview with the iSchool in Drexel, she shared, “I had been interested in the Middle Ages for a long time. I like the music, the costumes, the pageantry, and the color. It seems an interesting time when western civilization was growing towards the Renaissance, just like a child growing into adolescence. I first thought about writing books set at that time after reading about the lives of children in times past.”

“I thought about what life might have been like for them when they had no power and little value. Especially girl children. I wondered how they coped with their lack of value and still kept a sense of their own worth; how they made choices when there were few options; how they survived when they had little power,” continued Cushman. She also elaborated on how the characters in her book are imaginary but are named after actual people.

The author said, “Most of the characters in my medieval books are named after real people in the Middle Ages. I found books of letters, legal documents, expenses, and so forth that included actual names, so I used the ones that sounded right for my characters. I like the name Katherine for the lead character in CATHERINE, CALLED BIRDY. It was a popular name. Then I discovered that the name would more likely be the French version, Catherine, so that is what I called her.”

Regarding her research methods for the book, Cushman divulged, “I try to find out everything I can about a period, especially the ordinary things: what did people eat? where did they go to the bathroom? I research for data–history, dates, place, language, sounds, smells…I learned all about bee-keeping, shearing sheep, ointments and remedies, superstitions and fears, clothing, food, language, table manners, bathing habits, and privies. But just as important, if not more, I researched ideas, attitudes, assumptions, values, and expectations.”

In an interview with The Hollywood Reporter, director Lena Dunham spoke about her personal connection with the novel and how she found it different from other young adult fiction in the 90s. “I first read it when I was 10, which was perfect because it was a little advanced for me, so I felt a little naughty reading it. I was in a Barnes & Noble with my dad and had probably read a quarter of it on the walk home. Then it became something I just reread over and over again.”

Dunham wrote to the author in early 2013 to seek permission to adapt the book, and there was no looking back. To capture the tone and details of the 12th Century accurately in the narrative, she worked closely with Cushman and Helen Caster, a historical consultant. As a result, even though ‘Catherine Called Birdy’ is mainly fictional, the book and the movie paint an accurate picture of life in medieval times. Furthermore, through Birdy’s experiences, the story sends an empowering message to young girls and women about living life on their terms.