Where Was Catherine Called Birdy Filmed? 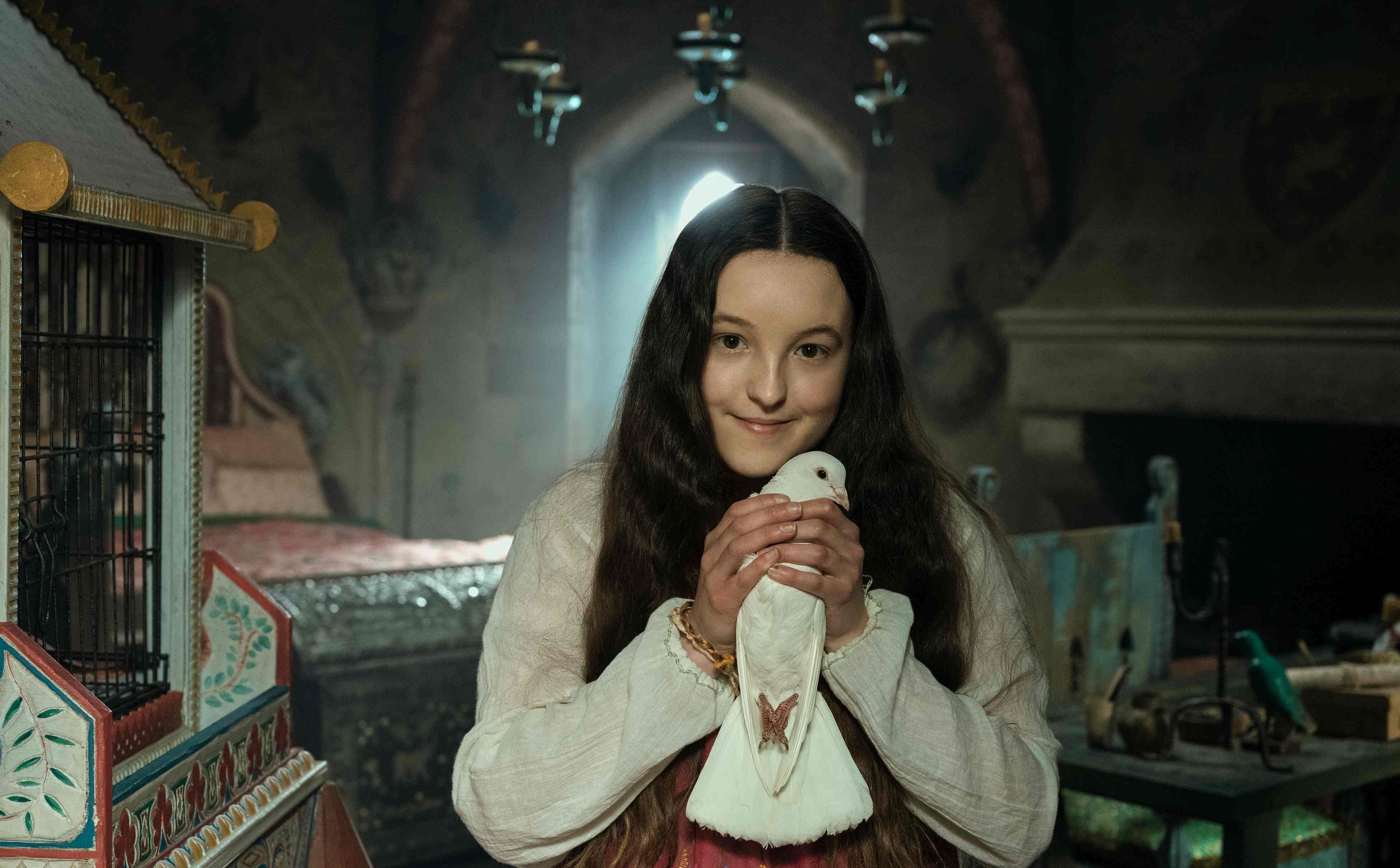 Amazon Prime’s ‘Catherine Called Birdy’ is a medieval comedy movie that centers around the titular teenager in 12th Century England. Lady Catherine, AKA Birdy, is a 14-year-old who belongs to nobility, and her father is set upon finding a suitable husband for her. However, the young girl has no interest in marriage and wishes to create an identity for herself. Free-spirited, just like her pet birds, Catherine refuses to conform to society and decides to use her voice to empower those like her.

Featuring a talented cast including Bella Ramsey, Andrew Scott, Billie Piper, and Joe Alwyn, the period movie is based on Karen Cushman’s eponymous 1994 novel. The Lena Dunham directorial touches the audience with its powerful themes of gender equality and standing up for one’s beliefs while keeping it light-hearted with comic moments that remind of childhood. Moreover, the realistic backdrop of a medieval English castle adds authenticity to the narrative, making one wonder about the exciting filming sites of ‘Catherine Called Birdy.’ If you are curious to know more, here is what we found!

‘Catherine Called Birdy’ was entirely filmed in England, specifically across Shropshire County. Principal photography for the movie supposedly commenced in April 2020 but soon halted due to the Covid-19 pandemic lockdown. The shoot finally resumed in March 2021 and was completed in May of the same year. Now, let’s walk through all the locations where Birdy has her adventures, shall we?

‘Catherine Called Birdy’ was lensed in various parts of Shropshire County, a landlocked historic county in England’s West Midlands. The cast and crew primarily set camp in Stokesay, a historic hamlet and former civil parish next to the River Onny. Most of the movie was taped in and around the Stokesay Castle, which stands in for Birdy’s house. It is located on Ludlow Road and is one of the best surviving fortified manors in the country.

Stokesay Castle was initially owned by the de Lacy family and later acquired by the wool merchant Laurence de Ludlow, who completed work on the castle in the late 13th Century. The property is now a historical place of interest maintained by English Heritage. The production team of the medieval comedy spent around nine weeks in and around the castle, shooting pivotal scenes in various parts of the estate.

In an interview with The Hollywood Reporter, director Lena Dunham shared why she chose the castle as the main location for the movie. She said, “England has this amazing program of preserving historically relevant spaces and Stokesay Castle. When I saw it, I knew we had to shoot there…Stokesay of all the castles I saw, it’s not the smallest, it’s not the biggest, and it’s very contemporary for that moment in history. Like it had just been built during the period we were meant to be filming.”

To avoid damage to the property, strict safety protocols were taken while recording scenes, and the set designers meticulously built various props to add more detail to the backdrop. Besides Stokesay, the filming unit shot a few important sequences in Ludlow, a historic market town that lies 6 miles northwest of Stokesay. The grounds of the Ludlow Castle in Castle Square appear in some scenes in the movie; it is a fortified medieval ruin built in the 11th Century.

Read More: Is Catherine Called Birdy Based on a True Story or a Book?