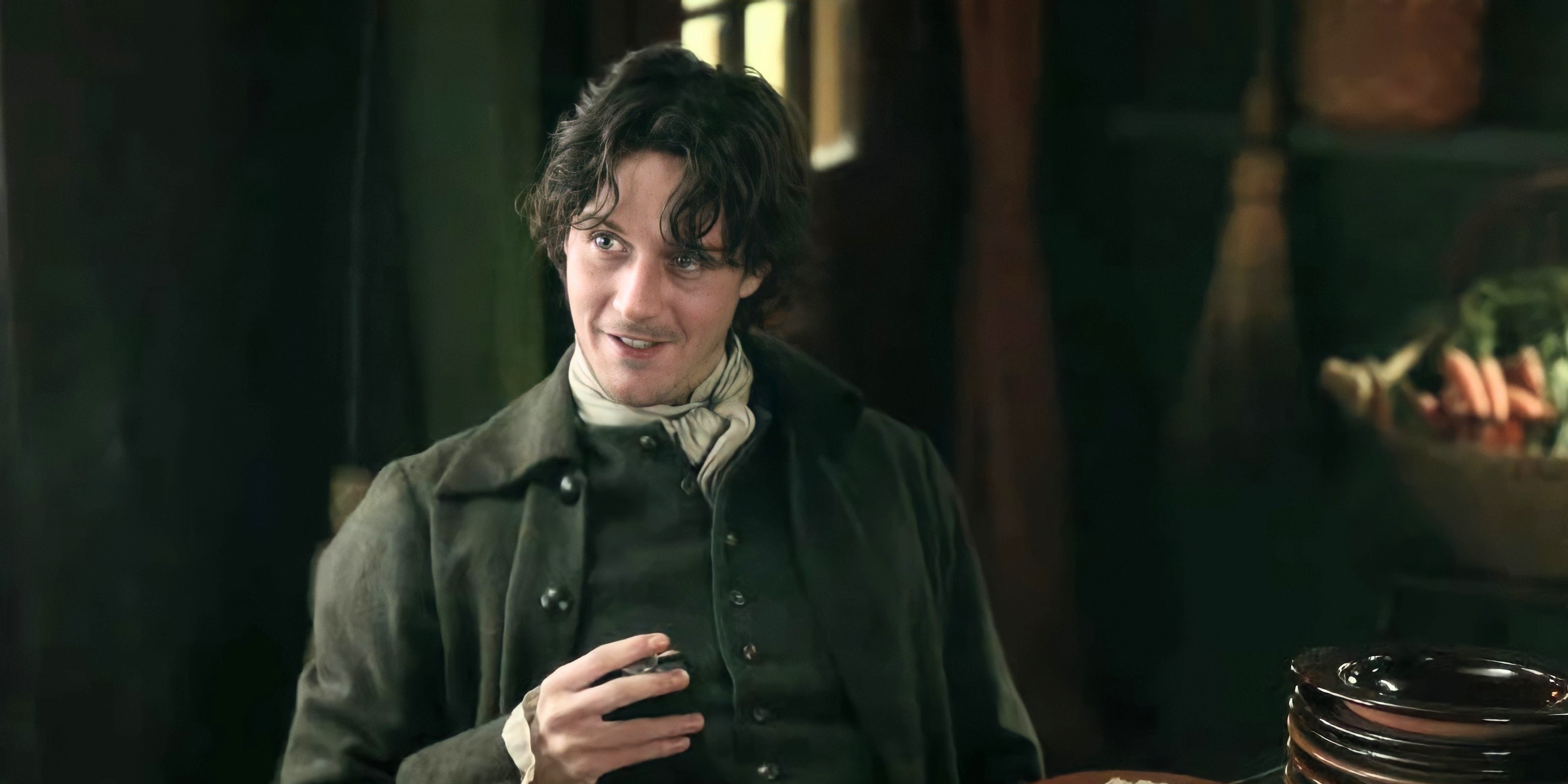 The sixth season of Starz’s historical series ‘Outlander’ depicts Fergus and Marsali’s tumultuous married life as the latter goes through the troubles of pregnancy without her husband to support her. Fergus, on the other hand, suffers from the guilt of not protecting Claire and Fraser’s Ridge from Lionel Brown and his men. The guilt that conquers Fergus makes him frequently stay away from his family, leading him to alcoholism.

Even though Fergus attempts to clear the smoke that looms around his relationship with Marsali, the birth of Henri-Christian makes things worse. As Fergus continues to keep his distance from his family, one must be worried about the possibilities of César Dombay leaving the show. Well, here’s everything you need to know about it! SPOILERS AHEAD.

What Happened to Fergus Fraser?

When the misfortune of Claire’s abduction happens, Fergus starts to feel that he didn’t protect his family. Rather than realizing that there wasn’t anything he could do, Fergus starts to hold the incident against himself. The overbearing grief in Fergus changes the dynamics of his relationship with Marsali. He tries his best to stay away from Fraser’s Ridge, somewhere in the woods, finding solace in alcohol. When Marsali encounters the possibility of death due to her complicated pregnancy, Fergus arrives at the Ridge to be with his wife.

Fergus’ arrival, although due to Roger’s persistence, paves the way for him and Marsali to amend their relationship. However, Marsali gives birth to a dwarf, enraging Fergus. Rather than taking care of the baby as his father, Fergus storms out of the Fraser household. If Fergus starts to think that his son’s dwarfism is the price of his sins, he may prefer staying away from his family for their betterment, leading to Dombay’s potential exit from the show. So, is the actor exiting the fantasy series? Let’s find out!

When Fergus returns to Marsali while she suffers immense pain, a ray of hope shines on their relationship. Their son’s birth makes them think about welcoming the new dawn together, only for Fergus to realize that the baby is a dwarf. Without listening to Claire’s explanation, Fergus leaves the house, most likely to his abode in the woods to think that his son’s dwarfism is a punishment for him for not protecting his family. If that’s the case, Fergus’ return to the Ridge may not be imminent, opening a gateway for César Domboy to leave the show.

However, neither Starz nor Domboy has not released any statements regarding Fergus’ supposed departure. Furthermore, Fergus and Marsali’s relationship isn’t completely hopeless, according to executive producer Maril Davis. “I think we’re going to see an amazing arc for them [Fergus and Marsali] and see they’re such a strong partnership, but I think this is the first time we’ve seen them at odds and not communicating, not talking to each other. So we’ll see this great kind of arc for them to see how they get through this and where they go,” Davis said to TheWrap.

Davis’ words indicate that Fergus isn’t going to stay away from the Ridge indefinitely and there is a lot to happen between him and Marsali in the upcoming episodes of the sixth season. Furthermore, Fergus is an important character in the ‘Outlander’ novel series. Since the seventh season of the show is already announced, adapting ‘An Echo in the Bone,’ we can expect Fergus to continue featuring in the rest of the sixth season episodes and seventh season.