Is Chandigarh Kare Aashiqui on OTT, Netflix, Prime, Hotstar? Where to Watch it Online? 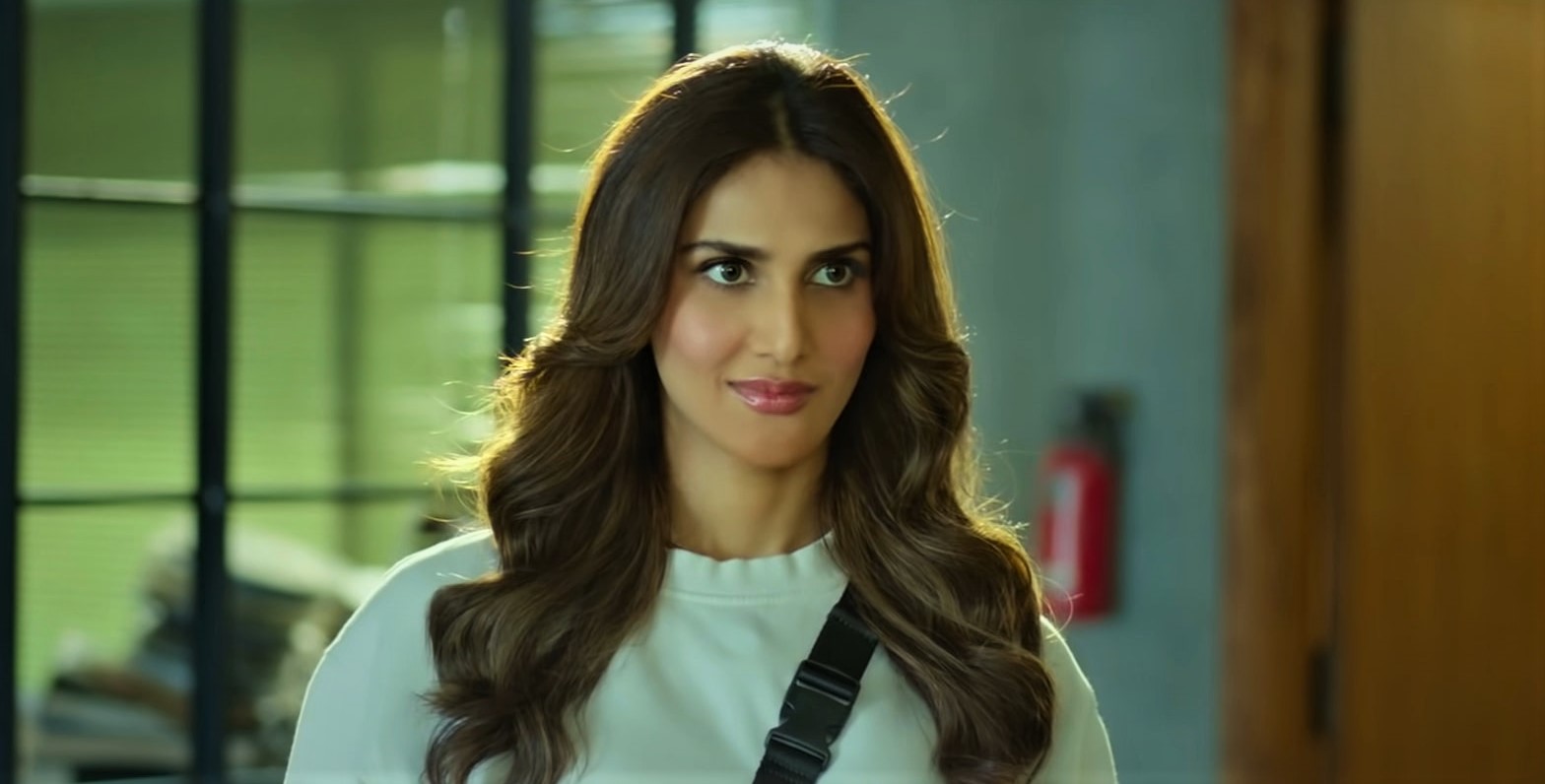 Featuring stand-out performances by Ayushmann Khurrana, Abhishek Bajaj, Kanwaljit Singh, and Vaani Kapoor, ‘Chandigarh Kare Aashiqui’ is an Indian romantic drama movie directed by Abhishek Kapoor. The film follows Manvinder Munjal, aka Manu, a gym owner and fitness enthusiast whose life typically revolves around the local bodybuilding championship and the stagnating business. Unfortunately, his gym usually sees far and few footfalls, but all of that begins to change immediately when Mannvi, a Zumba instructor, is appointed by him.

Soon, Manu starts to grow closer to her, but his love story may not necessarily have a happy ending as he is yet to know her secret that can potentially ruin their relationship. In case you are intrigued by the film’s premise and plan on watching it, then you have come to the right place. Here’s everything you need to know.

What is Chandigarh Kare Aashiqui About?

Gym and bodybuilding occupy almost the entirety of Manu’s life as he is either busy training himself for the local championship or helping someone else get in shape. While the city-dwelling young man is dedicated to his bodybuilding career and business, he has sadly not found much success. With his business struggling to make a profit, Manu appoints the head-turner Maanvi to give Zumba classes to the customers.

The business soon begins to flourish, and an unexpected romance brew between Maanvi and Manu. Unfortunately, the new Zumba teacher is not what she appears to be, and once her secret begins to surface, Manu is conflicted about their future. Although the duo still have feelings for each other, can they reconcile their differences and get back together?

Is Chandigarh Kare Aashiqui on Netflix?

‘Chandigarh Kare Aashiqui’ is currently unavailable on the streaming giant. Netflix subscribers can search for the movie on some other platform, or they can alternatively stream ‘Malcolm & Marie‘ or ‘All The Bright Places.’

Amazon Prime Video currently does not have ‘Chandigarh Kare Aashiqui’ in its catalog. The film is also not accessible for rent/purchase on the streamer. Therefore, viewers who are looking for other romantic drama movies can watch ‘Little Women‘ or ‘Intolerable Cruelty.’

Is Chandigarh Kare Aashiqui on Hotstar?

No, the Ayushmann Khurrana and Vaani Kapoor-starrer is not available on Hotstar as of now. People who have a subscription to the streamer can alternatively stream ‘Dil Bechara.’

The Indian Hindi-language romantic drama film will be released theatrically on December 10, 2021. Therefore, if you love watching movies in cinema halls, then you can book your tickets on Fandango (US). People who live in India can look for tickets on Bookmyshow.

The movie is currently not available as on-demand content on VOD platforms, and it seems highly unlikely that they will be arriving on these websites anytime soon.

How to Stream Chandigarh Kare Aashiqui for Free?

Since the film is only released in theaters, people who wish to watch it free of cost may have to wait for its arrival on platforms that offer a free trial. However, we encourage our readers to refrain from using illegal means and always watch their favorite movies and shows online only after paying for them.