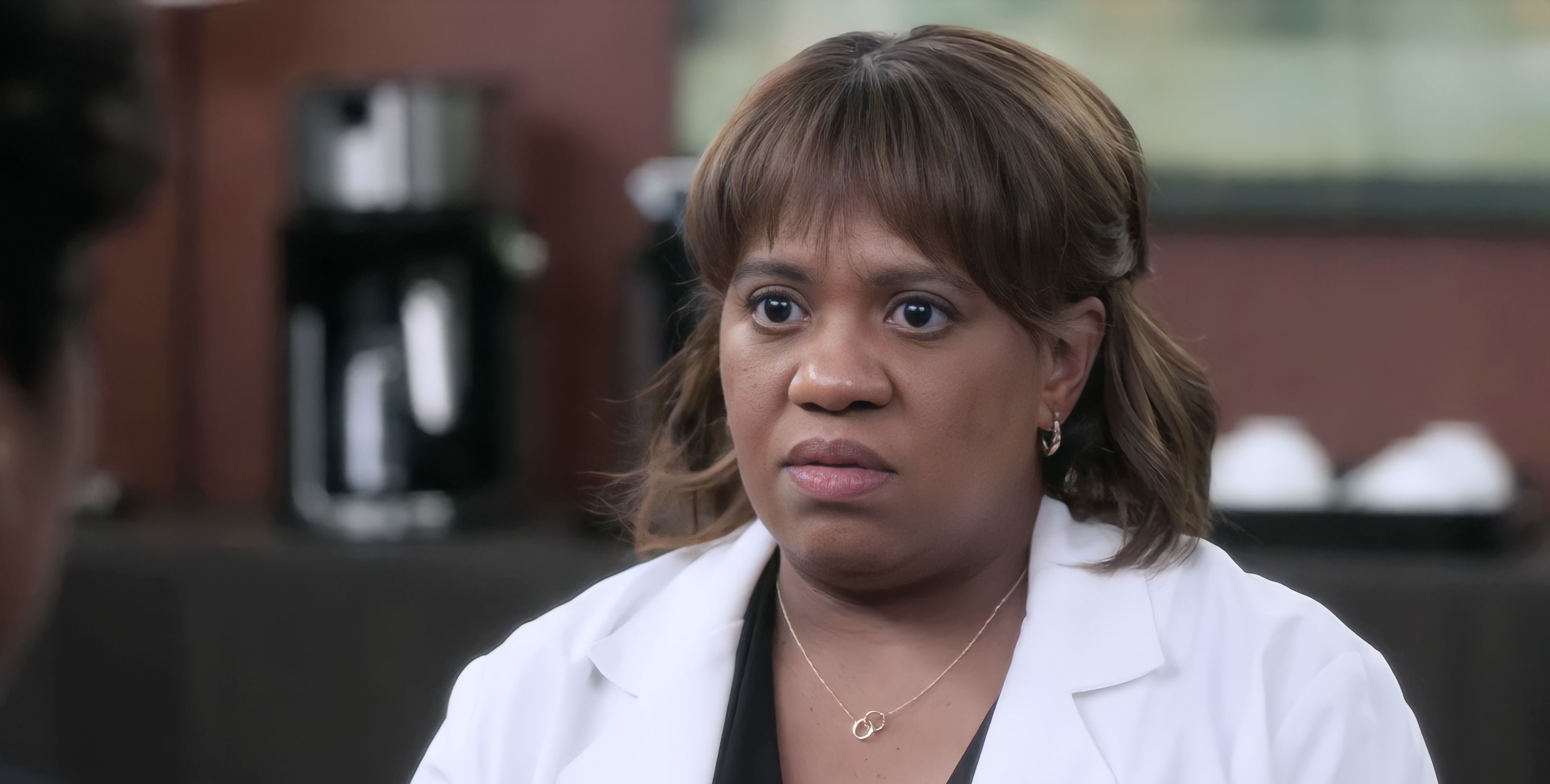 From its premiere episode, the story arc of Chandra Wilson’s Miranda Bailey is one of the most significant parts of ABC’s medical series ‘Grey’s Anatomy.’ Initially as a general surgery resident and then as the Chief of Surgery, Bailey makes Grey Sloan Memorial Hospital tick even in the face of severe adversities. Bailey’s resilience to face obstacles and courage to do the “right thing” makes the hospital one of the best health institutions in the country.

However, in the eighteenth season finale, Bailey shocks the admirers of the character and the show by leaving Grey Sloan. As the hospital opens a new chapter of its existence in the nineteenth season, will we see Bailey back in her Chief of Surgery position? Is Wilson leaving the show after around seventeen and a half years? Let’s find out! SPOILERS AHEAD.

Will Bailey Return to Grey Sloan?

Towards the end of the eighteenth season, we see Bailey and Richard Webber teaming up to save the residency program in Grey Sloan. Despite their best efforts, Jamarah Blake shuts down the program temporarily. In addition, the revelation that Owen Hunt and Teddy Altman had been using medications from their hospital to mercy-kill war veterans astounds Bailey. Meredith Grey’s decision to leave for Minnesota infuriates her further. Bailey starts to think that she doesn’t need to sacrifice her life all alone for Grey Sloan to sustain. She resigns from her Chief of Surgery post in the eighteenth season finale and passes the key to her office to Meredith.

However, permanently leaving Grey Sloan may not even be a choice for Bailey, who has built her entire life in the operation theatres, rooms, and hallways of the hospital. Her resignation most likely is a spontaneous reaction to the responsibilities that get piled upon her rather than a decision she makes after giving it much thought. Richard’s sabbatical, Owen and Teddy’s crimes, Jamarah’s unfavorable decision, Meredith’s plans to leave the hospital, and the blood shortage must have come together for Bailey to yearn for a period of rest. The same yearning doesn’t necessarily mean that Bailey has cut her ties with Grey Sloan for good.

In the nineteenth season premiere, Bailey returns to the hospital as a “visitor” to see the new residents. From her return, it is evident that she cannot completely separate herself from Grey Sloan and the same visit can be an indication that she is starting to miss being at the hospital whose reputation is indebted to her sacrifices as well. Since Meredith also assumes Bailey’s position on an interim basis, it is safe to assume that nobody at Grey Sloan has accepted that Bailey is gone for good.

As Meredith and Richard succeed in resolving concerns like the shutdown of the residential program, Owen’s illegal practices, etc., which lead Bailey to her resignation, we can hope that she will be back at the hospital in no time as the Chief of Surgery.

No, Chandra Wilson is not leaving ‘Grey’s Anatomy,’ at least not in the immediate future. Ahead of the nineteenth season premiere, it was confirmed that Wilson is returning to the season on a full-time basis as a regular cast member. Thus, it is safe to believe that Bailey’s visit in the first episode of season 19 will not be the last time we will see her. Over the years, Wilson had made it clear that she plans to be a part of the series until it concludes. “I always say until the wheels come off, I’ll be there [laughing],” Wilson told Variety in December 2020.

As of now, there isn’t any indication from Wilson or ABC’s camp that the actress’ decision has changed. “I keep showing up when they call me and tell me that we’re doing another one! I would love to see the end of her [Bailey] — I would love to see the completion of that arc, not only as a character, but with the show, but everything is dictated by story, as always — but what a great story to be able to tell that I was a starter and a finisher, that’s a very cool story,” Wilson added to Variety.

As things stand, Bailey’s resignation from Grey Sloan is most likely a plot point conceived to serve as the season 18 finale’s cliffhanger rather than an indication of her supposed departure. Considering these factors, we believe that Chandra Wilson will continue featuring in ‘Grey’s Anatomy.’