Is Cheryl Hines Married? Does She Have Children?

Cheryl Hines had already risen to fame before making guest appearances in ‘Everybody Loves Raymond,’ ‘The Middle,’ and ‘Fresh Off the Boat.’ The show that brought her recognition and success is HBO’s American sitcom ‘Curb Your Enthusiasm’ in which she plays the role of Cheryl David, Larry David’s fictional wife. She also got the opportunity to direct one of the episodes of this Golden Globe Award-winning show after making her directorial debut with ‘Serious Moonlight’ in 2009. 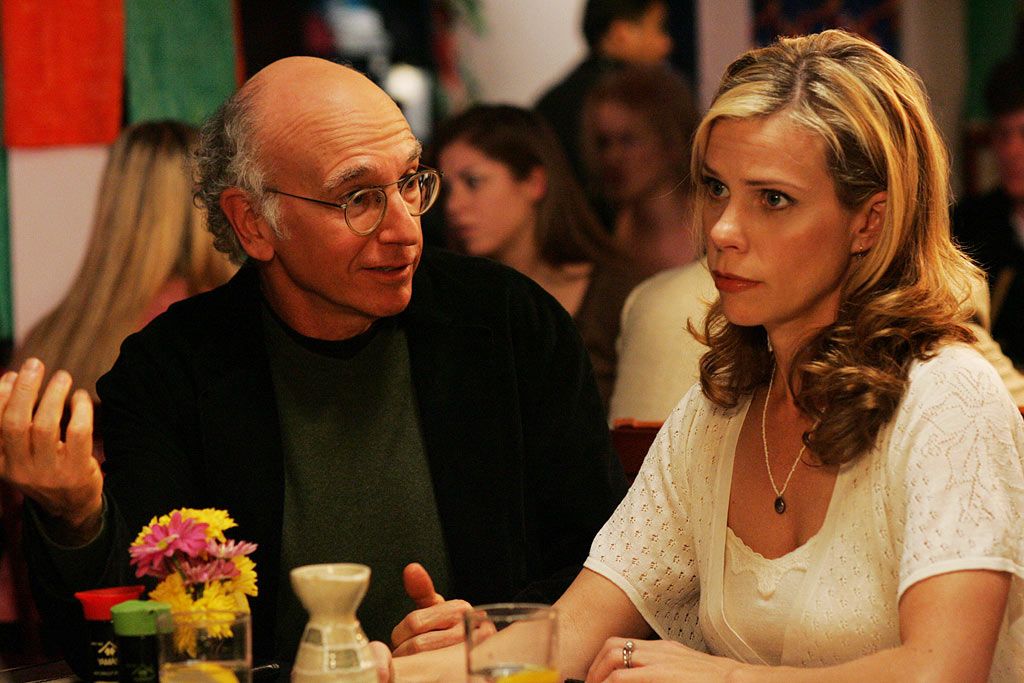 The American actress has gained much recognition after appearing as one of the judges on Fox’s famous singing competition show ‘I Can See Your Voice.’ Often addressed as ‘Curb Your Enthusiasm’ star, it remains her longest-running show as it premiered on October 15, 2000, and is still ongoing. Since the characters carry the same names as the actors, it has often been assumed if Larry and Cheryl are actually hooked to each other in real life. While this is false speculation, the Emmy-nominated actress is happily married to her husband, Bobby Kennedy, from the famous Kennedy family. It would be quite fascinating to know more about the love story of these two prominent figures!

Born in Florida, Cheryl Hines grew up in a middle-class family with deep-rooted Catholic beliefs. She followed her passion for acting since childhood and was an active member of the Young Actors Theatre throughout high school. After moving to Los Angeles to pursue a career in Hollywood, Cheryl struggled for many years. She worked as a waitress, television reporter, and even a telephone operator while trying her luck at countless auditions.

In 2000, she started working on her most prestigious project, and it was closely followed by Cheryl meeting her first husband, Paul Young. He is the founder of the management firm Principato-Young. Cheryl and Paul never publicly revealed the nooks and crannies of their relationship. They got married in a private ceremony on December 30, 2002, and welcomed their first and only child, Catherine Rose Young, on March 8, 2004.

Nearly after eight years of living together, the couple decided to part ways for good. Their divorce got finalized on July 20, 2010, but they have remained on cordial terms with each other. In fact, Paul is the executive producer of Hines’ show ‘This Close’ that was filmed post-separation.

Before we get into the details, here’s an interesting trivia – Cheryl’s television husband introduced Cheryl to Bobby Kennedy at a fundraiser event. She told her fans how they started communicating about all things he is passionate about, like environment and civil-rights issues, which led them to form a deep connection with each other. They started dating in December 2011 and announced their engagement after almost three years in late April.

Robert F. Kennedy Jr. comes from an influential family of senators and advocates, while Cheryl has been a comedian and actress. Though it may come as a surprise to many how two people from entirely different worlds can hit it off, there has been nothing more natural for the couple than their union.

Cheryl and Bobby got married on August 2, 2014, in front of a star-studded crowd gathered at the Kennedy Compound in Hyannis Port, Massachusetts. Bobby’s children from previous marriages graced the ceremony with their presence. His two daughters – Kick and Kyra – were the bridesmaids, and his four sons – Robert, Conor, Finn, and Aiden – were his groomsmen. Catherine Rose, Cheryl’s only daughter from her first marriage, was also in attendance. The pair do not have children of their own, but it looks like they are great step-parents to each other’s children.