Is Cheryl Ladd Married? Who is Her Husband? Does She Have Kids? 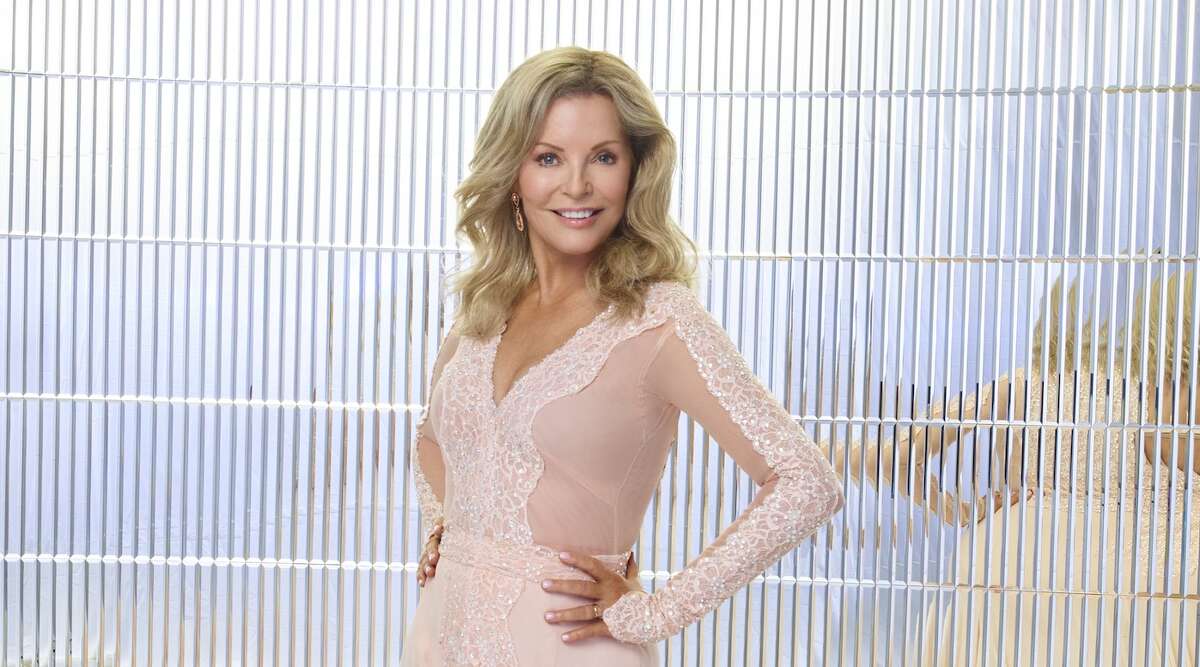 Disney+’s ‘Dancing with the Stars‘ is a unique dancing reality show that features multiple teams of two who compete to claim the winning title. The pairs are made up of a beloved celebrity and a dancing professional, and they must overcome the odds and showcase their skills to the judges and viewers. Apart from its entertaining premise, the show is also a good chance for the audience to see their favorite personalities dancing and enjoying themselves.

Each installment of the show features many well-known names and the 31st season was no different, featuring Cheryl Ladd (née Stoppelmoor), whose partner was none other than the amazing Louis van Amstel. The famous actress was welcomed with open arms by fans, who could not wait to see her in action. While most are aware of Cheryl’s professional achievements, many are curious about the details of her personal life. Luckily, we are here to explore the same.

Cheryl married her first husband, David Ladd, in 1973 and took his last name as hers. He is the son of actor Alan Ladd and his second wife, Sue Carol, who was a beloved actress and talent agent. However, Cheryl and David’s marriage soon started to fall apart; as per reports, the actress considers her rise to fame due to her role in the TV series ‘Charlie’s Angels’ as a significant factor. The couple could not easily manage the imbalance in their popularity, among many other things, and ended up divorcing each other in 1980.

Despite Cheryl’s separation from David, she chose not to change her name. While married, the couple had a daughter named Jordan, born on January 14, 1975. She is a talented actress known for being a part of multiple popular horror films. Jordan’s work in movies like ‘Cabin Fever,’ ‘Club Dread,’ and ‘Grace’ has made her popularly known as a “scream queen.”

Cheryl Ladd is happily married to music producer Brian Russell, who was good friends with her former husband, David. The couple met when she and the latter were still together. In 1978, the two worked together on Cheryl’s song ‘Think It Over,’ though they were not dating then. In fact, the two started going out in the fall of 1979, which surprised many due to Brian and David’s friendship. Moreover, Cheryl was legally married, though she had apparently separated from David in the same year.

However, Cheryl shared that she and Brian had been friends for a long time but had only been platonic until after her split. “[We] looked at each other differently,” the actress told People. “I said, ‘Look, why don’t you just kiss me? We’ll either laugh our asses off and get this over with—or we’ll get married.’” Though their relationship was viewed by scrutinizing eyes due to the timing, the couple weathered the media storm together and came out on the other side stronger than ever.

On January 3, 1981, Cheryl and Brian tied the knot and started their journey as a happily married couple. At the time, he shared custody of his daughter, Lindsay, with his ex-wife Brenda Russell, to whom he was married from 1974 to 1978. Eventually, Cheryl and Brian had two daughters, whom they raised with love and care. Besides, Brian even helped his wife break out of the shell of Kris Munroe (Cheryl’s character from ‘Charlie’s Angels’) after the show was canceled in 1981.

As of writing, the couple has a dog named Boone, whom they love from the bottom of their hearts. In addition, Brian’s daughter Lindsay has three children, Nehemiah, Judah, and Kailah, whom Cheryl loves dearly. We wish the actress and her family the best in their lives and hope they have a fantastic future ahead.