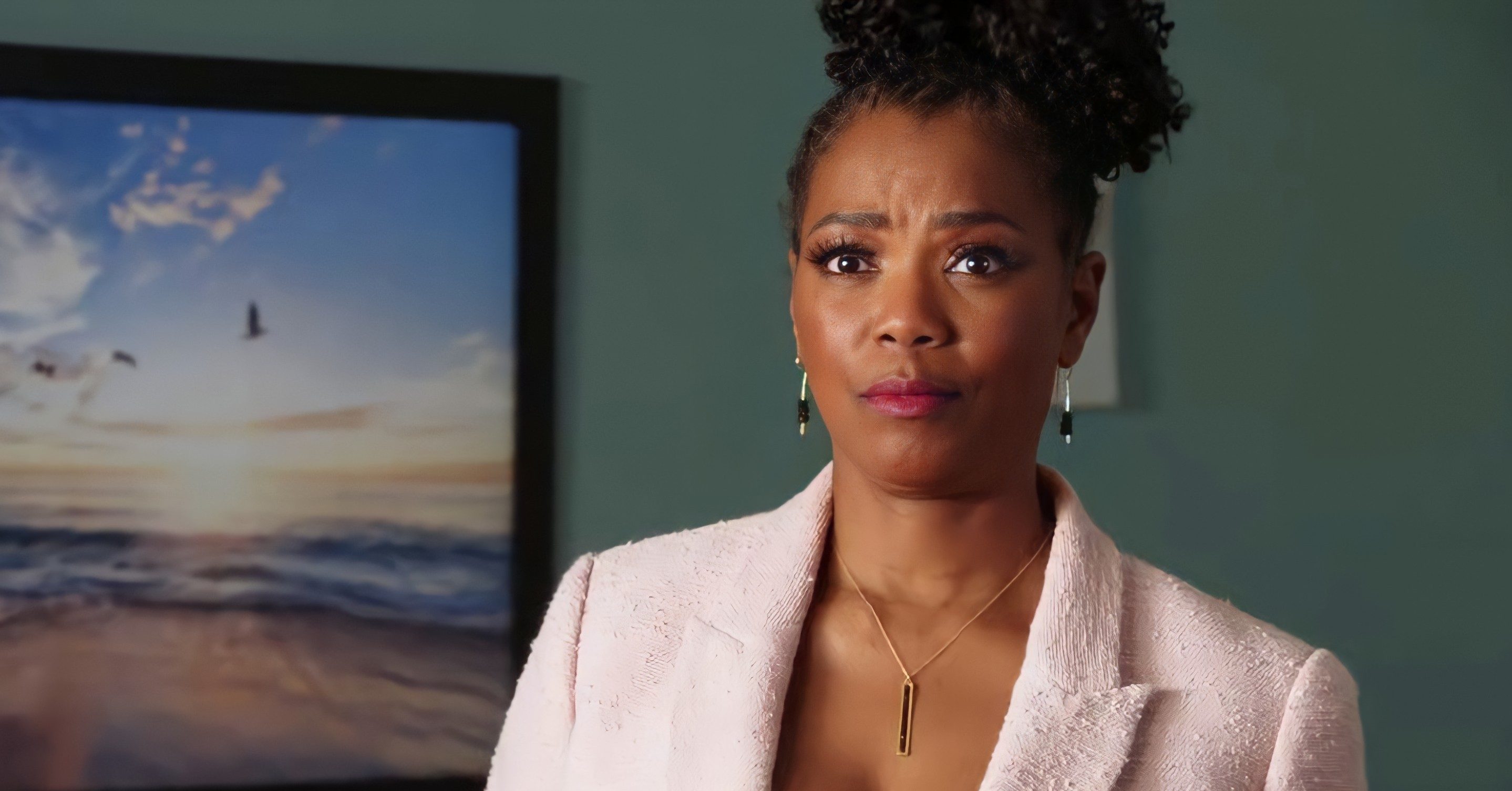 In the fifth season of FOX’s ‘9-1-1,’ May’s time at the 9-1-1 call center becomes tumultuous due to her colleague Claudette Collins. In the sixteenth episode of season 5, titled ‘May Day,’ Claudette claims the credit for directing the authorities to capture an armed suspect despite using May’s suggestion for the same. May, who gets infuriated seeing her colleague’s actions, ends up quarreling with her.

To calm both Claudette and May, Sue asks them to stay in the quiet room of the call center, which paves the way for life-threatening consequences. So, is Claudette dead? Did Vanessa Williams depart from the action series? Let us share the answers! SPOILERS AHEAD.

Yes, Claudette Collins is dead. While she stays with May in the quiet room, a fire breaks out in the call center. Both of them remain in the room without knowing that they are surrounded by fire. After noticing the growing temperature in the room, they open the door and realize that they cannot leave the building on their own. Claudette, who had suffered a severe burn some time in her past, loses her stability. She nearly falls to the ground and says to May that they are going to die. Meanwhile, Captain Bobby Nash arrives at the room with Lucy and other firefighters to rescue Claudette and May. 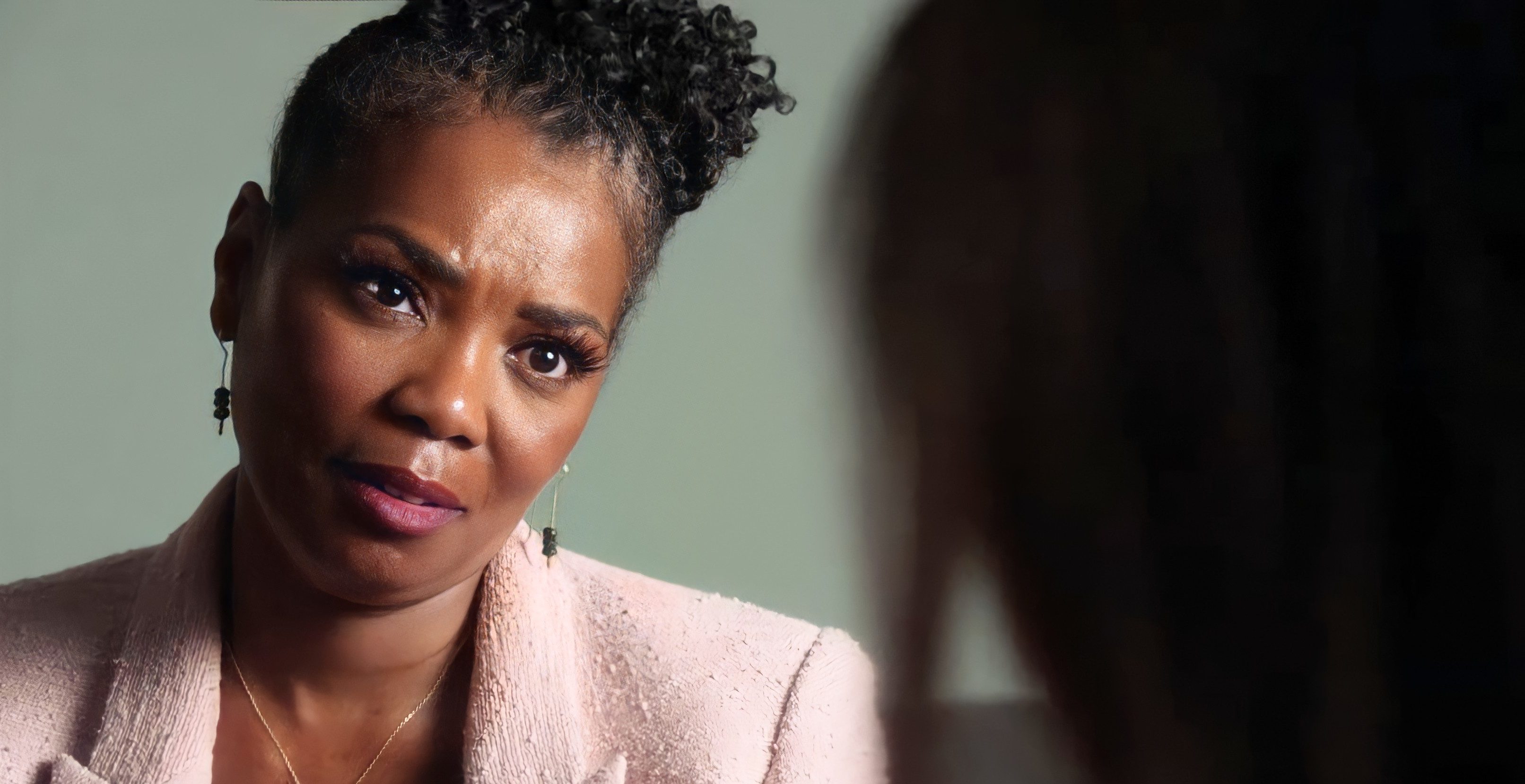 After exiting the burning building, Claudette gets attended by Hen and her paramedical team. However, she gets rushed to the hospital by Jonah and other first responders after some time, dead. Hen, who confirmed that Claudette is completely fine before leaving for the hospital to attend to Bobby, gets stunned by the 9-1-1 dispatcher’s ambiguous death. When she asks Jonah about what happened to Claudette, he replies that her pressure bottomed out, and she eventually died.

According to Hen, Claudette’s death is not a typical casualty of the fire, especially since she knows that the dispatcher wasn’t in critical condition to die. Hen suspects that Jonah is someway involved in Claudette’s death and shares her suspicion with Karen. Irrespective of the ambiguity, Claudette’s life comes to an end as a doctor confirms to Hen, Jonah, May, and others that she is dead. Due to her demise, fans of the show must be concerned about the departure of Vanessa Williams from the procedural drama. Well, let us share what we know about the same.

Even though FOX hasn’t formally released a statement regarding Vanessa Williams’ exit from ‘9-1-1,’ Claudette’s death indicates that the actress had most likely left the show. Since Claudette’s death concludes the storyline of the 9-1-1 dispatcher, we may not see Vanessa in the upcoming episodes of the show, with the possible exception of already filmed flashback scenes. Furthermore, in a January 2022 interview, executive producer Tim Minear said that the character was originally conceived for the middle part of season 5, making it clear that Vanessa’s involvement in the show was planned as a short-term one.

The casting of Vanessa was announced after the temporary departure of Jennifer Love Hewitt (Maddie) for her maternity leave. Since Jennifer returned as Maddie, Vanessa’s potential exit isn’t a surprise. A few days after the broadcast of the sixteenth episode of season 5, the actress shared her love for co-star Corinne Massiah (May) and other crew members of the show, which can be considered a farewell message. Claudette’s death, which most likely opened a gateway for Vanessa to leave, can also be a plot device that determines the narrative of the last two episodes of the fifth season.

“May and Claudette had just worked through their differences and it was just stripped away in a blink of eye. To see Claudette die after May tried so hard to save both of them is really going to her hit hard,” Peter Krause, one of the lead performers of the show, told EW regarding the aftermath of Claudette’s death. Claudette’s death will also be a significant part of Jonah’s storyline as Hen’s suspicion of him being the killer of Claudette grows.