Is Clementine Dead or Still Alive in Westworld? Does She Become a Copy?

The fourth season of HBO’s science-fiction series ‘Westworld’ follows the host version of William AKA the Man in Black attempting to kill Maeve Millay and Caleb Nichols. Even though he sends several men to kill both of them, the duo manages to stay away from death. Using the memory of Colonel Brigham, Maeve finds out that William is hunting her and Caleb, only for them to set out to resolve the predicament. Meanwhile, William meets Maeve’s closest acquaintance Clementine Pennyfeather to know her whereabouts. When Clementine dismisses him, she suffers William’s rage. So, is Clementine dead or alive? Why does she join hands with William and Hale? Let us share the answers! SPOILERS AHEAD.

Is Clementine Dead or Still Alive? Does She Become a Copy?

When William’s initial attempt to kill Maeve fails, he locates Clementine, Maeve’s closest ally. Williams asks her to reveal Maeve’s whereabouts, only for her to reply that she will never reveal the same even if she knows it. The Man in Black doesn’t waste any time and slashes her after shooting her. However, the host appears again in the episode as William’s new secretary. When William meets the Vice President of the United States to discuss opening a new park, she even kills the VP’s security officials. She also steps up against an officer from the Justice Department to shield William. As Clementine becomes William’s new general, one must be wondering how she is still alive.

The original version of Clementine is most likely dead. Clementine, who becomes William’s secretary, can be just a copy Charlotte Hale created for their use. The copy may not even possess any qualities of the original version. Hale’s programming may have even turned her from Maeve’s ally to her enemy. In the upcoming episodes, we can expect this version of Clementine to guard and fight for William as he sets out to destroy humanity for Hale.

After killing Clementine, William may have taken her memory to find out any details concerning Maeve. Furthermore, the current version of Clementine may turn out to be of use for Hale and William if they send her to Maeve as a spy. Even though tricking Maeve can be an unachievable feat, Hale’s mastery in creating hosts the way she wants may give the copied version of Clementine a chance. If not, she may remain a loyal fighter for William as he and Hale continue their war against humanity by likely infiltrating the United States government through the possible host version of the Vice President. 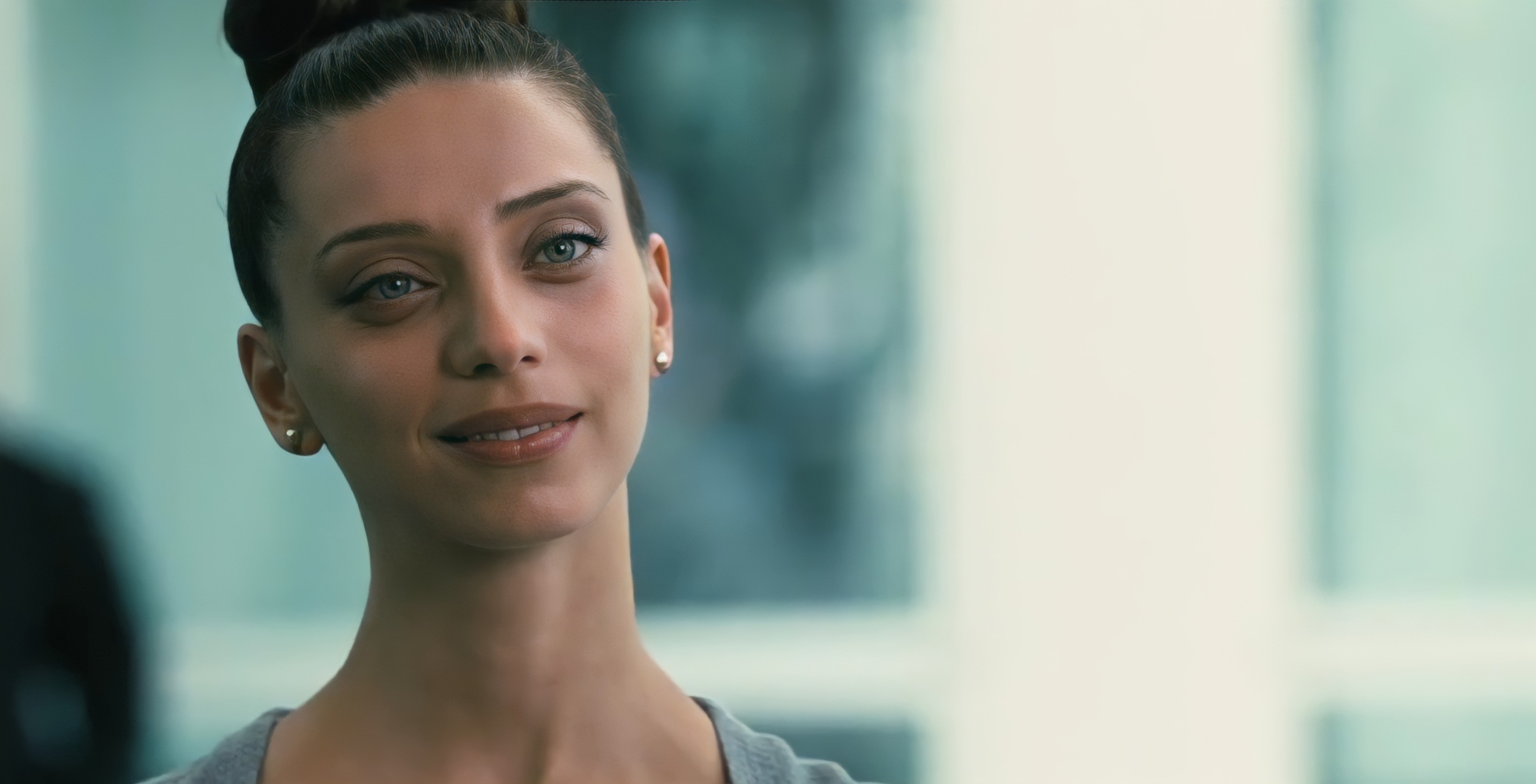 Hale creating a copy of Clementine also suggests that she is trying to recreate the Westworld with potent hosts under her command. Since the roots of her war against humanity can be traced to the injustices the hosts suffered in the Westworld, she must be trying to create potent copies of the same hosts to harm the humans who enslaved them. Hale trying to find Maeve through William can also be for inviting the latter to her army and not necessarily to kill her. As someone who feels responsible for every host that remains in the world, Hale must be killing hosts like Clementine through William only to recreate their more powerful versions.

In the upcoming episodes of the fourth season, we can look forward to the reunion of Maeve and Clementine. If that happens, tensions may arise between them as they are fighting for two different causes.