Where Was Westworld Season 4 Filmed? 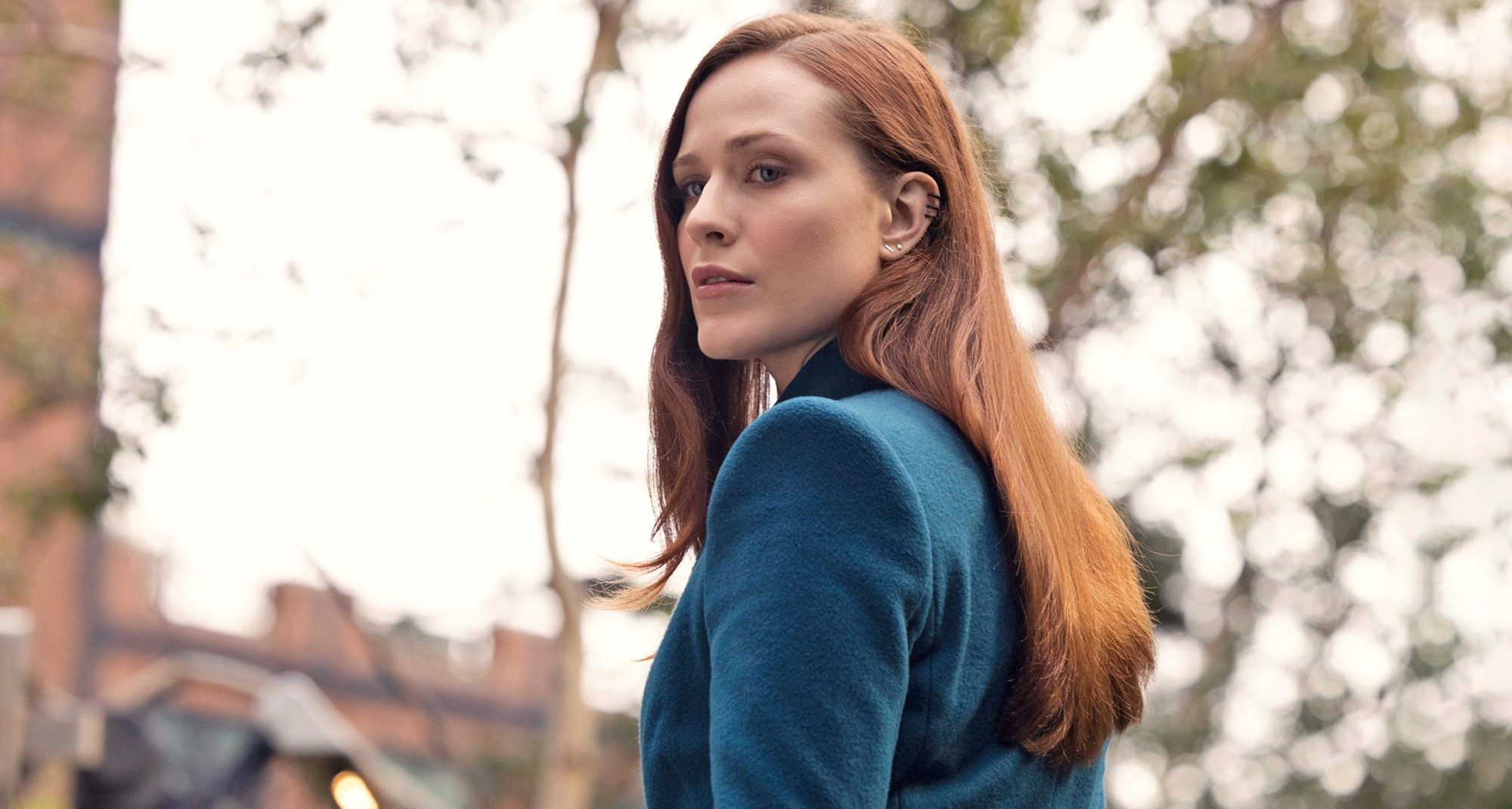 Created by Jonathan Nolan and Lisa Joy, ‘Westworld’ is a science fiction series based on Michael Crichton’s 1973 eponymous movie and loosely on the movie’s 1976 sequel titled ‘Futureworld’ directed by Richard T. Heffron. The dystopian Wild-West-themed fantasy park, Westworld, is a unique amusement park looked after and run by human androids. It allows its extremely affluent guests to feel and indulge in their surreal or bizarre desires and fantasies with the help of artificial consciousness. However, when the robotic hosts begin malfunctioning, all hell breaks loose in Westworld.

The fourth season picks up seven years after the events of the season 3 finale. While Bernard (Jeffrey Wright) can see the future now, the Man in Black (Ed Harris) has gotten even more malicious. In addition, a brand new character is introduced in the shape of Christina (Evan Rachel Wood). While the dramatic and suspenseful narrative keeps things interesting for the viewers through each episode, the futuristic setting of the robot-themed fantasy park makes you wonder about the production sites utilized to film the fourth season. Well, allow us to fill you in on all the details regarding the same!

‘Westworld’ season 4 was filmed in New York, California, and Nevada, specifically in New York City and Santa Clarita. The principal photography for the fourth iteration of the dystopian series commenced in June 2021, and following a slight halt in late July of the same year, it resumed in August and got wrapped up in December 2021. Now, let’s immerse ourselves in the specific locations that create the futuristic settings for the science fiction series!

A major portion of ‘Westworld’ season 4 was lensed in New York City AKA The Big Apple in New York. The production team specifically set up camp in the neighborhoods of SoHo (South of Houston Street) and the Financial District (also known as FiDi) in Lower Manhattan to shoot some pivotal sequences for the fourth season. In October 2021, the cast and crew of the series were spotted filming a few scenes on Pier 26 and Pier 34 at Hudson River Park. Some sequences were also recorded at different spots in the High Line, a 1.45-mile-long elevated linear park, greenway, and rail-trail in west Manhattan.

For taping some important scenes for the fourth iteration, the production team returned to Santa Clarita, where they have shot previous seasons of the series as well. In particular, they utilized the facilities of the Melody Ranch Studio at 24715 Oak Creek in the southern community of Newhall. The studio houses sound stages that range from 11,200 to 22,000 square feet and a versatile backlot that can meet all the production requirements.

Moreover, crucial portions depicting Christina’s New York City neighborhood were lensed on Hennessy Street in the Warner Bros. Studio backlot at 3400 Warner Boulevard in Burbank, located in the southeastern portion of the San Fernando Valley. The city of Burbank is a prominent fiming site and lies just a few miles northwest of Downtown LA and northeast of Hollywood.

Pivotal scenes for ‘Westworld’ season 4 were also taped on the renowned Hoover Dam, which is situated right on the border between the states of Nevada and Arizona. Constructed between 1931 and 1936, it is a concrete arch-gravity dam in the Black Canyon of the Colorado River. Given its popularity, almost a million people from all over the globe visit the impressive dam each year.