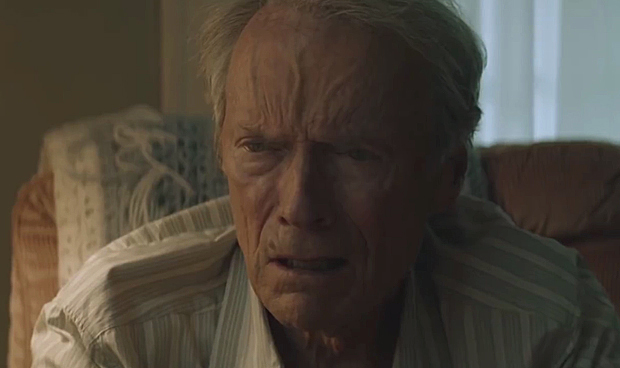 Clint Eastwood is an iconic actor turned director who remains an essential part of Hollywood. Besides popularizing spaghetti westerns, like the ‘Dollar‘ trilogy, Eastwood has proven to be brilliant behind the camera and in front of it. With a long and illustrious career behind him, the 90-year-old shows no signs of slowing down. However, several netizens have been recently wondering whether Clint Eastwood is dead. Let us settle all confusion by confirming that Eastwood is alive and well.

There have been no reports from credible news sources to suggest that the veteran actor has passed away or is even unwell. So, how did the rumors about Eastwood’s death begin?

In all likelihood, rumors about Eastwood’s death started circulating because netizens misinterpreted the news of Lennie Niehaus’ death. Lennie collaborated with Eastwood for a long time, working on films like ‘Bird’ and ‘Unforgiven.’ Moreover, the music composer passed away at the age of 90, which is Clint’s current age, possibly leading to the current confusion.

Niehaus, who wrote an essay for Eastwood’s AFI Lifetime achievement award, stated, “I used to play jazz jobs at one of the beer clubs on the base, and Clint was tending bar. I used to go off post and play in a little jazz club in nearby Santa Cruz on Sunday afternoons, and he would be there.”

The recent mix-up aside, Eastwood has been the subject of death hoaxes at least twice in the past. In 2017, a Facebook page made a statement, saying, “At about 11 a.m. ET on Monday (June 19, 2017), our beloved actor Clint Eastwood passed away. Clint Eastwood was born on May 31, 1930, in San Francisco. He will be missed but not forgotten. Please show your sympathy and condolences by commenting on and liking this page.”

While many immediately believed it, some were skeptical and searched for corroborating information. Ultimately, the statement turned out to be a hoax, and a Twitter page titled Hoax-Slayer went on to debunk the rumor.

In 2019, another article started doing the rounds claiming that the actor, who was 89 years old, at the time, had passed away filming a commercial. Although the video reporting Clint’s death claimed to be from CNN, there was no record of the news outlet running the story. Notably, Eastwood came out with ‘Richard Jewell‘ on December 13th, that same year.

As for the most recent rumor, Clint has not addressed it. However, there is no reason to worry. The actor turned director appeared for an interview with the Wall Street Journal in February 2020, where he spoke about his politics. The longtime Republican withdrew his support from Donald Trump for the 2020 election. Although Clint never publicly backed Trump, he remained appreciative of specific ideas the current President of the US has had.

Nonetheless, the Hollywood legend feels that Trump could have acted “in a more genteel way, without tweeting and calling people names.” Finally, Clint gave his opinion that “The best thing we could do is just get Mike Bloomberg in there.” Therefore, it appears that not only is Clint alive and doing well, but remains as politically opinionated as ever.