Is Confess Fletch Based on a True Story? 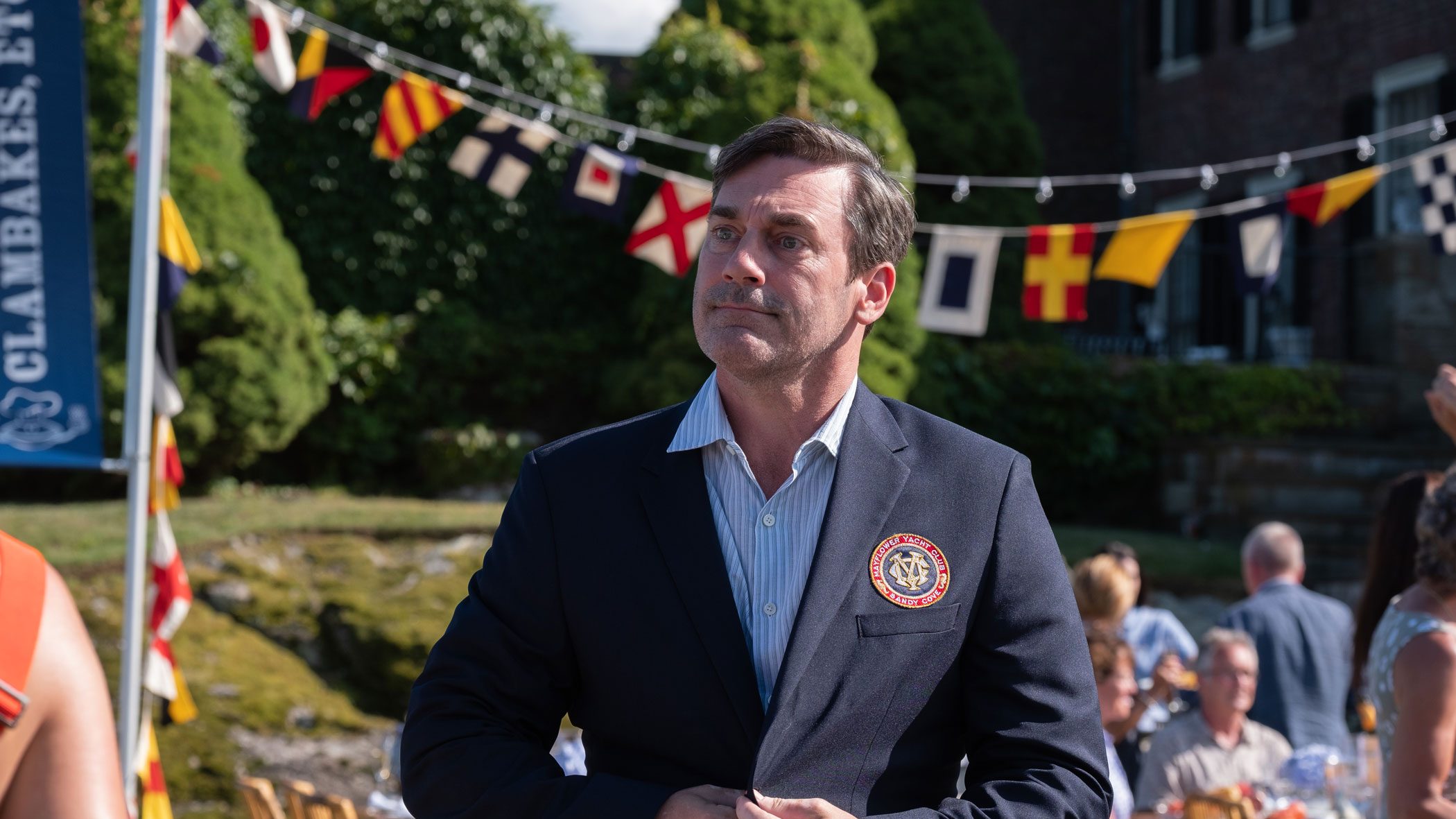 Directed by Greg Mottola, ‘Confess, Fletch’ is a crime comedy film that revolves around Irwin “Fletch” Fletcher. While searching for his fiancée’s stolen art collection, his life turns chaotic as he becomes the prime suspect in a series of murders. Terrified of the fate that awaits him should he be proven guilty or fail to complete his task, Fletch must find the real criminal and prove his innocence in any way possible.

The murder mystery movie has a talented set of actors with beloved performers like Jon Hamm, Marcia Gay Harden, Kyle MacLachlan, and Roy Wood Jr., giving life to their respective characters. However, it is the intriguing narrative that has truly captivated the audience. With ample twists and turns mixed with hilarious comedic punches, one cannot help but wonder how the movie’s storyline was conceived. Is it based on real-life events or an adaptation of a literary piece? Well, we are here to find out the same!

Is Confess Fletch a True Story?

No ‘Confess, Fletch’ is not based on a true story. The movie is an adaptation of Gregory Mcdonald’s eponymous 1976 novel that details the shenanigans of Irwin “Fletch” Fletcher. The book is the second novel by Mcdonald about the beloved character, the first being ‘Fletch,’ published in 1974. Given its success, Mcdonald wrote 11 books in the series, some serving as prequels or sequels to the 1974 book. The events in the novel ‘Confess, Fletch’ rank sixth according to the chronology. 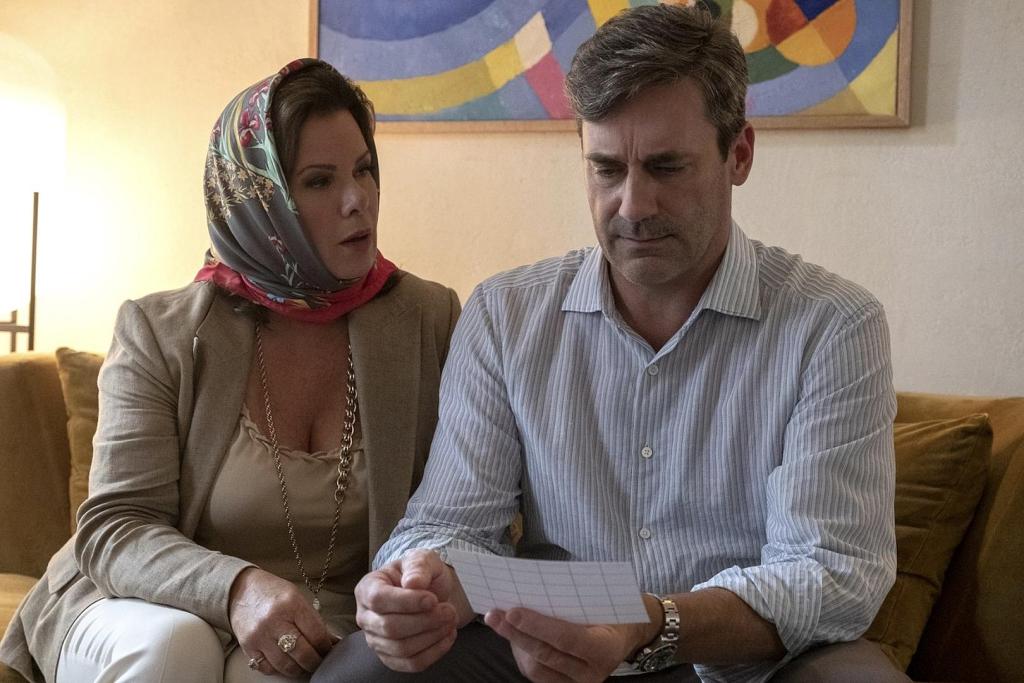 The 1985 Michael Ritchie directorial ‘Fletch’ is an adaptation of the original 1974 book, with Chevy Chase portraying the titular character. The movie proved to be quite successful and led to a sequel movie called ‘Fletch Lives,’ which premiered in 1989. However, the sequel is not based on any book and weaves its own story surrounding the characters from Mcdonald’s books. After multiple attempts to continue the series, Greg Mottola’s ‘Confess, Fletch’ has been welcomed with open arms by the fans of the books and the original movie series.

However, given the difference of more than four decades between the 1976 book and its 2022 adaptation, there were several challenges that the filmmakers had to overcome. It was decided that Fletch’s story takes place in a contemporary setting, which made several crucial elements in the books moot, given the advancement of technology. When the minds behind the movie realized the issue, they decided to go ahead and truly modernize the story for the viewers.

“We thought because we’re updating the story, we might as well update. We might as well set it in the current day. The book that we based it on Confess, Fletch, has kind of baked in and built in a little time off for Fletch,” Jon Hamm, the leading actor and producer of the movie, explained to Screen Rant. “So it makes sense that he’s been away from the game for a while. He’s retired, he’s living in Italy, he’s writing about art, and then he gets pulled back into this mystery that he has to then solve. So it wasn’t without its challenges, but it was a pretty easy decision to make it current.”

“Yeah, and the book has a certain amount of social commentary about the 70s, and the sexual revolution and things that were going on then that aren’t necessarily relatable—more has changed,” director Greg Mottola added. “So I poke a little bit of fun at things like influencers and sort of tone-deaf white privilege and things like that.”

More than anything, Hamm and Mottola hoped to capture the true essence of Fletch and bring it to the viewers. It turns out that the actor has been a long-time fan of the series as he was introduced to the characters through the 1985 movie. As a teenager, he was amazed by the storyline and characters and was delighted to know that there were so many books that he could explore.

Not only is ‘Confess, Fletch’ a fictional murder mystery, but it is an adaptation of a beloved book that has made its way into the hearts of many. The characters in the film present a comedic yet relatable environment that viewers enjoy. The troublesome situations that Fletch finds himself in make the audience root for him throughout the film, making the ending much more enjoyable.