Where Was Confess Fletch Filmed? 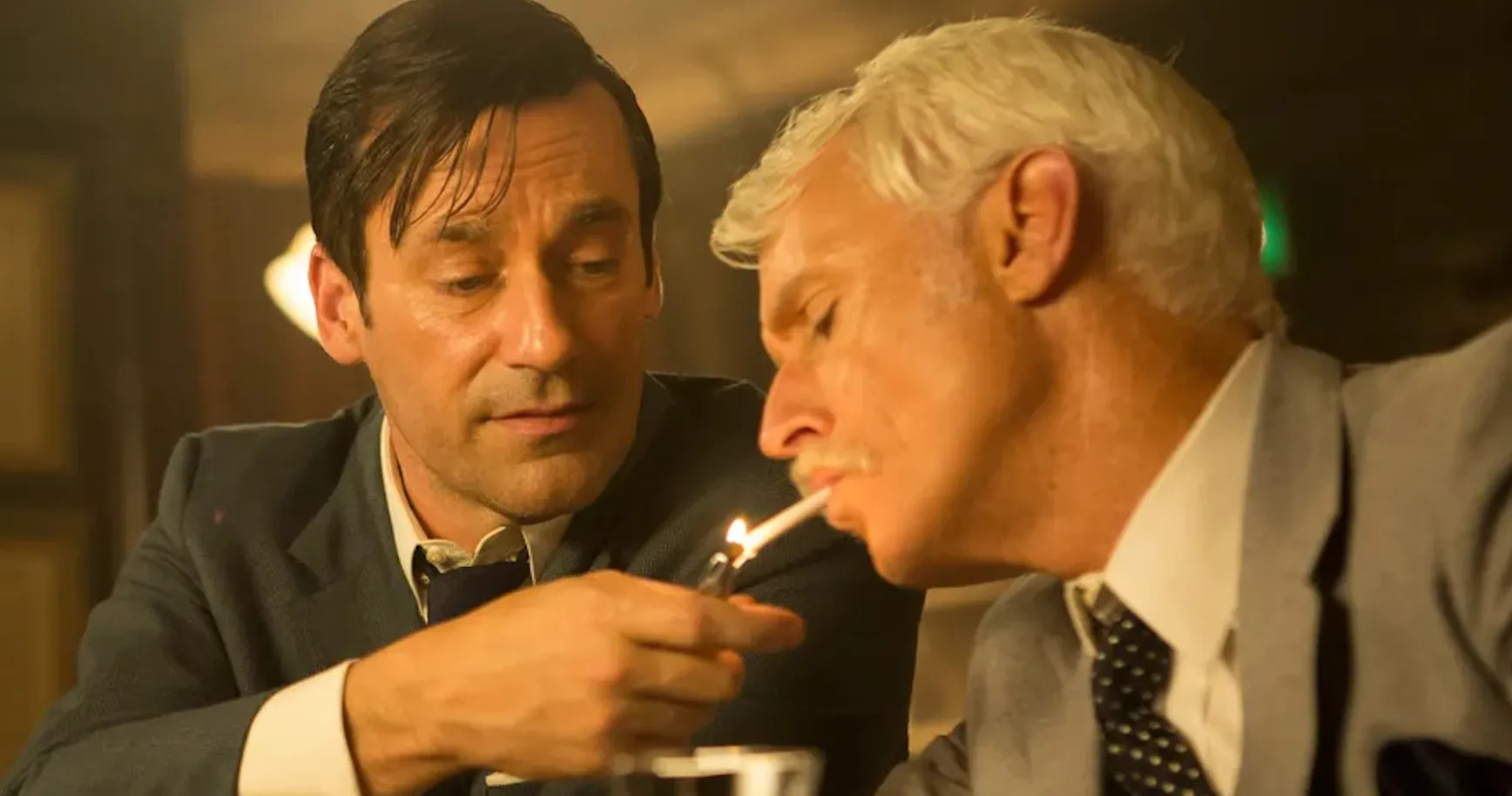 Based on the ‘Fletch’ novels by Gregory Mcdonald, ‘Confess, Fletch’ is a crime comedy movie directed by Greg Mottola that serves as a reboot of Michael Ritchie’s 1985 directorial ‘Fletch.’ It follows Irwin “Fletch” Fletcher as he gets pulled into a search for a stolen art collection. However, things get complicated for him when he becomes the prime suspect in a murder. To prove his innocence to the authorities, Fletch must find the real murderer from a long list of suspects, including an art dealer, a playboy, a neighbor, and his Italian girlfriend.

The suspenseful narrative and hilarious elements sprinkled throughout the murder mystery movie make for an entertaining watch. Moreover, the use of interesting locations in the backdrop will likely make one wonder where ‘Confess, Fletch’ was shot. In that case, we have got you covered!

‘Confess, Fletch’ was filmed in Massachusetts and Italy, particularly in Boston, Worcester, Cohasset, Essex County, and Rome. The principal photography for the Jon Hamm-starrer commenced in late June 2021 and wrapped up in August of the same year. Now, without further ado, let’s follow Fletch as he looks for the culprit and navigate through all the specific locations that appear in the movie!

Several pivotal scenes for ‘Confess, Fletch’ were lensed in Boston, Massachusetts’ capital and most populous city. The team set up camp in the South End neighborhood, South Station at 700 Atlantic Avenue, West Newton Street, and Columbus Avenue, to tape a few sequences for the movie.

The filming unit of ‘Confess, Fletch’ shot many significant portions on location in Worcester, a city and county seat of Worcester County. Cicero’s Cafe at 17 Suffolk Street doubled as a newspaper hangout/dive bar, and the Telegram & Gazette newsroom office in Mercantile Center on Front Street was transformed into a Boston newsroom for the movie.

Did some background extra work for the movie CONFESS, FLETCH while they were filming in Worcester yesterday 🎬🎥 pic.twitter.com/J2rYHqetyk

Moreover, Worcester Police Department at 9-11 Lincoln Square stood in for a fictional version of the Boston police headquarters. The cast and crew utilized one of the local biker bars while setting up camp on Union Street.

Many pivotal sequences for ‘Confess, Fletch’ were taped in Cohasset, a town in Norfolk County. The team turned The Oaks at 49 Margin Street into the fictional Mayflower Yacht Club for the comedy movie; filming on the property took place on its private dock.

A few scenes were recorded in and around Cohasset Harbor, which is close to The Oaks. In addition, Cohasset Harbor Inn at 124 Elm Street and Saint Anthony of Padua Catholic Church at 2 Summer Street seemingly served as a couple of prominent lensing locations.

For shooting additional portions for ‘Confess, Fletch,’ the filming unit traveled to Essex County, a county in the northeastern part of Massachusetts. In particular, they majorly utilized the locales of the city of Gloucester to record several vital scenes for the movie. The cast and crew set up base in O’Maley Innovation Middle School at 32 Cherry Street and shot in Lane’s Cove, Lanesville Community Center at 8 Vulcan Street, Plum Cove School at 15 Hickory Street, Andrews Street, and Duley Street. Ipswich, a coastal town in Essex County, also served as an important taping site.

To wrap up production, the team traveled to Rome, Italy’s capital city, and lensed some final sequences for ‘Confess, Fletch.’ Located in the Lazio region of central Italy, Rome has hosted the production of several movies and TV shows over the years, such as ‘Van Helsing,’ ‘The Core,’ and ‘Medici.’