Is Contagion’s MEV-1 a Real Virus? Is It Similar to COVID-19? 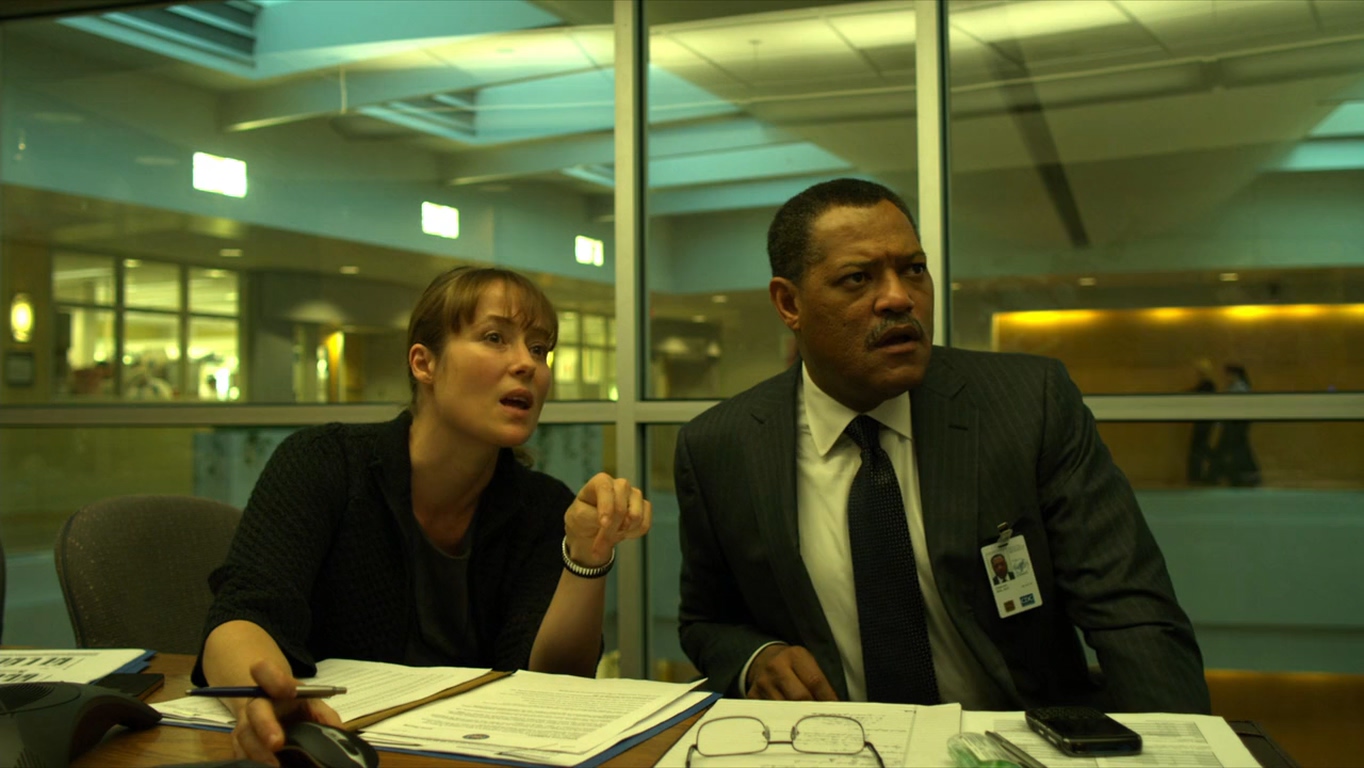 Steven Soderbergh‘s 2011 multi-narrative pandemic movie ‘Contagion’ comes off as a clarion call for the following decade. The movie chronicles the outbreak of the novel MEV-1. Before the scientists understand what they are dealing with, people start panicking, and a riot rages on the streets. In the meantime, a WHO official, a Hong Kong government agent, two scientists from the CDC, an epidemiologist from California, and a messianic conspiracy theorist struggle to find a cure against the ticking clock.

On the other hand, a father and a daughter come to terms with the mother’s loss, who may have been the first patient in the pandemic. In retrospect, the movie’s accuracy in the portrayal of an epidemic is surreal – and you may wonder if the virus is picked from a pathology textbook. Also, is the virus somewhat like COVID-19? Let us find out! SPOILERS AHEAD.

No, MEV-1 is not an actual virus. In the movie, the virus outbreak begins in Hong Kong, and then it spreads to other cities, such as Chicago, Atlanta, Minneapolis, and London. From the first instances of the outbreak, the experts at WHO attempt to construct a timeline of events. They also try to track down the Index patient, the one who was the first spreader of the virus. Dr. Leonora Orantes (Marion Cotillard), a representative of WHO, heads to Hong Kong to trace the virus’s origin. In the US, scientists struggle to cultivate the virus on a petridish to speed up the process of finding a cure. Dr. Cheever (Laurence Fishburne) at CDC thinks that the virus is too dangerous to be researched in multiple labs. 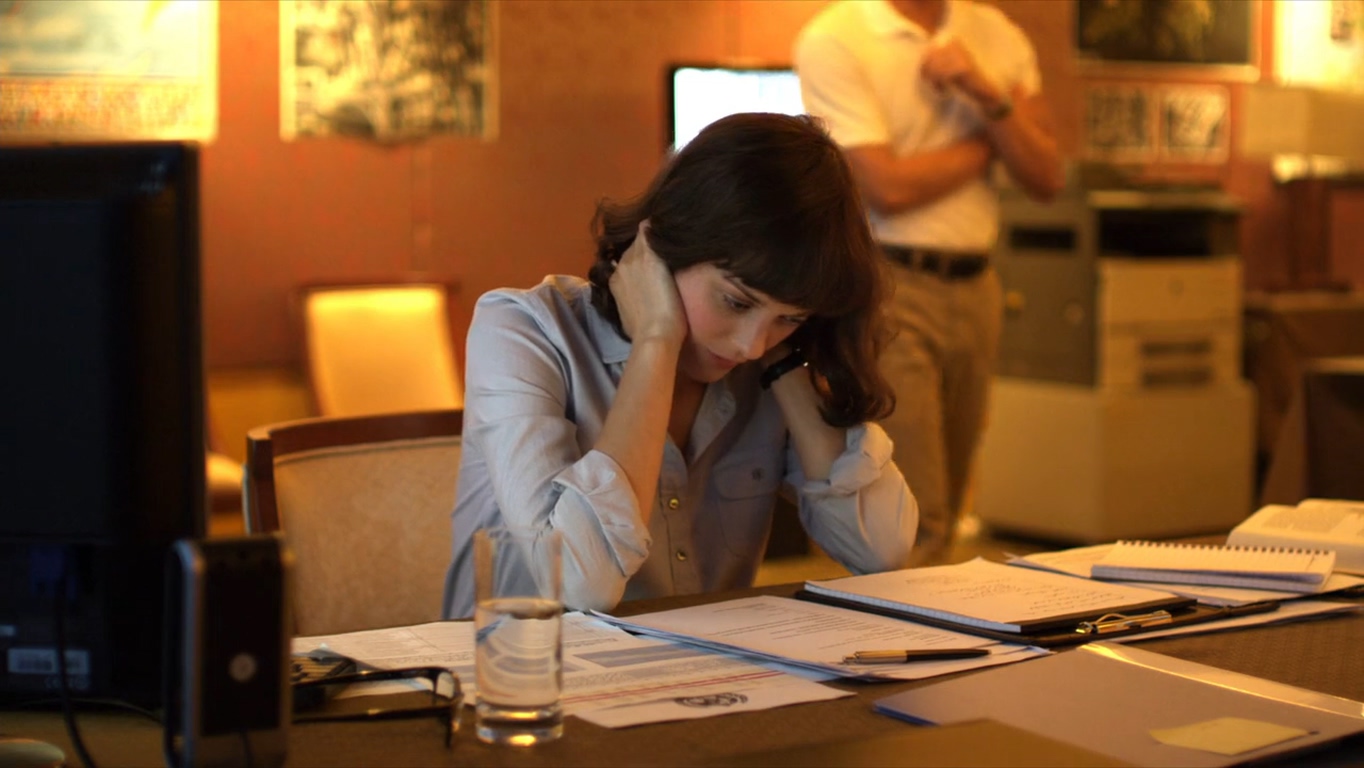 Following the mandate, Dr. Hextall orders Dr. Ian Sussman, esteemed virologist and researcher from the University of California, San Francisco, to destroy the samples. However, Sussman identifies a viable cell culture, defying the order of the CDC. However, Sussman contacts Dr. Hextall to update her on the discovery rather than publishing his research. According to Dr. Sussman, the virus shows novel characteristics.

The virus seems to be chimeric in origin – prone to mutation. It is fifteen to nineteen kilobases in length and contains six to ten genes. The virus has an R-nought of 4 after transformation, meaning an infected person can distribute it to four healthy people. Dr. Sussman categorizes the virus as a paramyxovirus. It seems that a lot of research went into the script because even if the virus is not real, the definition is quite realistic.

The virus family, Paramyxoviridae, is palpable in the epidemiology textbooks. The virus family includes negative-strand RNA viruses – and some examples are the Measles virus, Mumps virus, and Nipah virus (the latter comes from bats, like MEV-1 in the movie). Measles existed from the 9th century, while the Nipah virus is relatively recent, appearing as late as 1999.

Therefore, a virus similar to MEV-1 surfacing within the next millennium may not be improbable. According to the National Geographic, an estimated ten nonillion (10 to the power 31) unidentified individual viruses inhabit the planet, which is more than the number of stars in the known universe. This rough estimate should give you an idea about how exposed humans and other animals are to viruses. 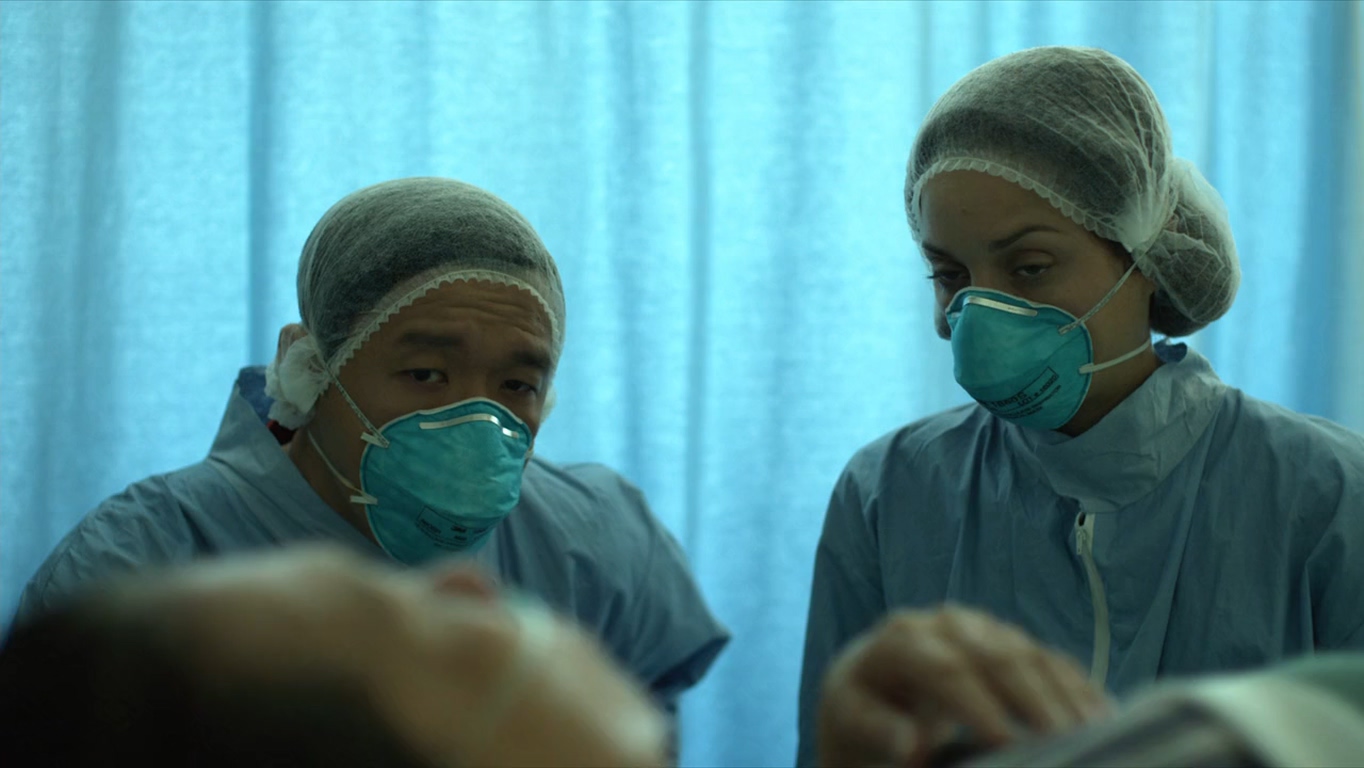 In other words, if you do not have a skeleton, getting a paramyxovirus is next to impossible. The only link between MEV-1 and COVID-19 seems to be bats – and according to research published in Nature, bats host almost nine thousand different virus sequences. And guess what, most of them are coronaviridae, while paramyxoviridae come a close third. Therefore, the two viruses are not similar – although the host and the symptoms may be somewhat identical.