Is Crystal Kung Minkoff Married? Does She Have Children? 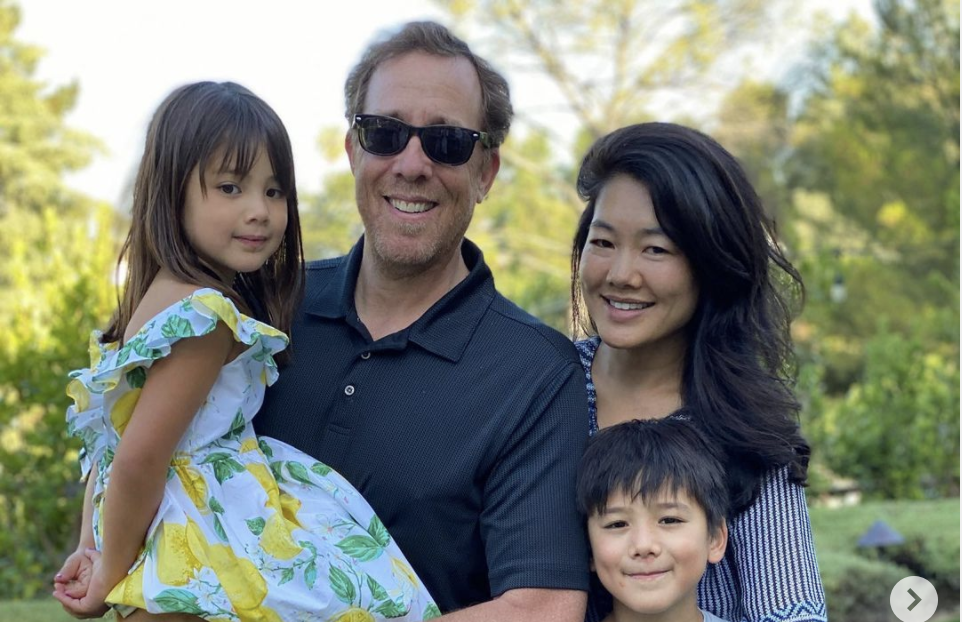 Crystal Kung Minkoff is an actress-turned-entrepreneur who became a household name after joining the cast of season 11 of ‘The Real Housewives of Beverly Hills.’ She is the first-ever Asian American “Housewife,” as the franchise has been attempting to diversify itself culturally. But this is just another feather in her cap as Crystal was already a part of the Hollywood circle even before joining the cast of Bravo TV’s popular reality series. We got intrigued to know all about the charming mother of two and here’s everything we found out!

Crystal Minkoff started her career as an actress by performing a supporting role in a Jackie Chan movie – ‘The Forbidden Kingdom.’ In 2011, she played the role of “news reporter #1” in ‘Flypaper,’ starring Patrick Dempsey and Ashley Judd. Her business endeavors brought her immense success after she founded “Real Coco,” a company that deals in coconut beverages. Crystal recently added “television personality” to her long list of work experience. Despite being a newbie on ‘RHOBH,’ she is already friends with the popular cast member, Kathy Hilton.

In 2019, Crystal shared an appreciation post on her social media accounts for Kathy and her husband, Richard “Rick” Hilton, for hosting a fabulous Christmas party. The viewers would get the golden opportunity to get a glimpse of her personal and professional life’s intimate details on the show. But owing to the surprising fact that not all the gorgeous ladies across the franchise carry the “married” status, it would be quite interesting to delve into this aspect of her life!

Crystal met her now-husband, Robert Ralph Minkoff, at an office party in 2003, and the two instantly fell for each other. He is an American filmmaker famous for co-directing the Academy Award-winning Disney animated movie ‘The Lion King’ and several others like ‘Stuart Little,’ ‘Stuart Little 2,’ ‘The Haunted Mansion,’ to name a few. In fact, the couple had their first date at the premiere of ‘Finding Nemo.’

In 2006, the reality TV star was proposed on the year’s most romantic day, February 14, and she happily said yes! They have been married for 13 years now, after tying the knot on September 29, 2007, in an intimate ceremony among their closest friends and family members. The year following their nuptials, Crystal worked as the third assistant director on ‘The Forbidden Kingdom,’ directed by Rob. 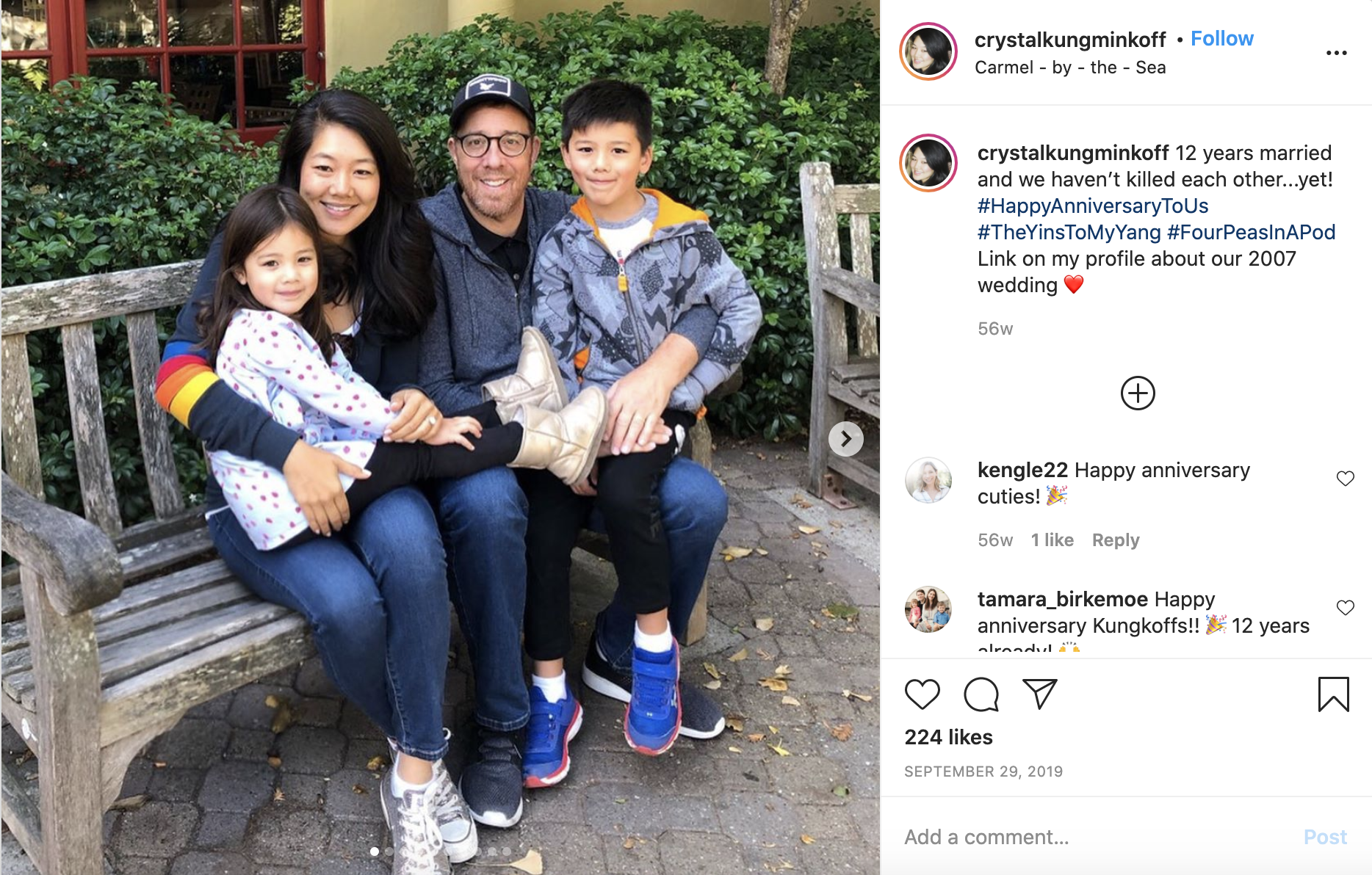 The adorable couple welcomed their first child in 2012, a baby boy, Max, and their adorable daughter, Zoe, three years later. The family of four seem to be blissfully content as they enjoy their luxurious life in Los Angeles. In addition to fending for her children and running a successful business, the multifaceted personality has also managed to take out time for making new friends on ‘Real Housewives of Beverly Hills.’

Read More: Where is The Real Housewives of Beverly Hills Located?