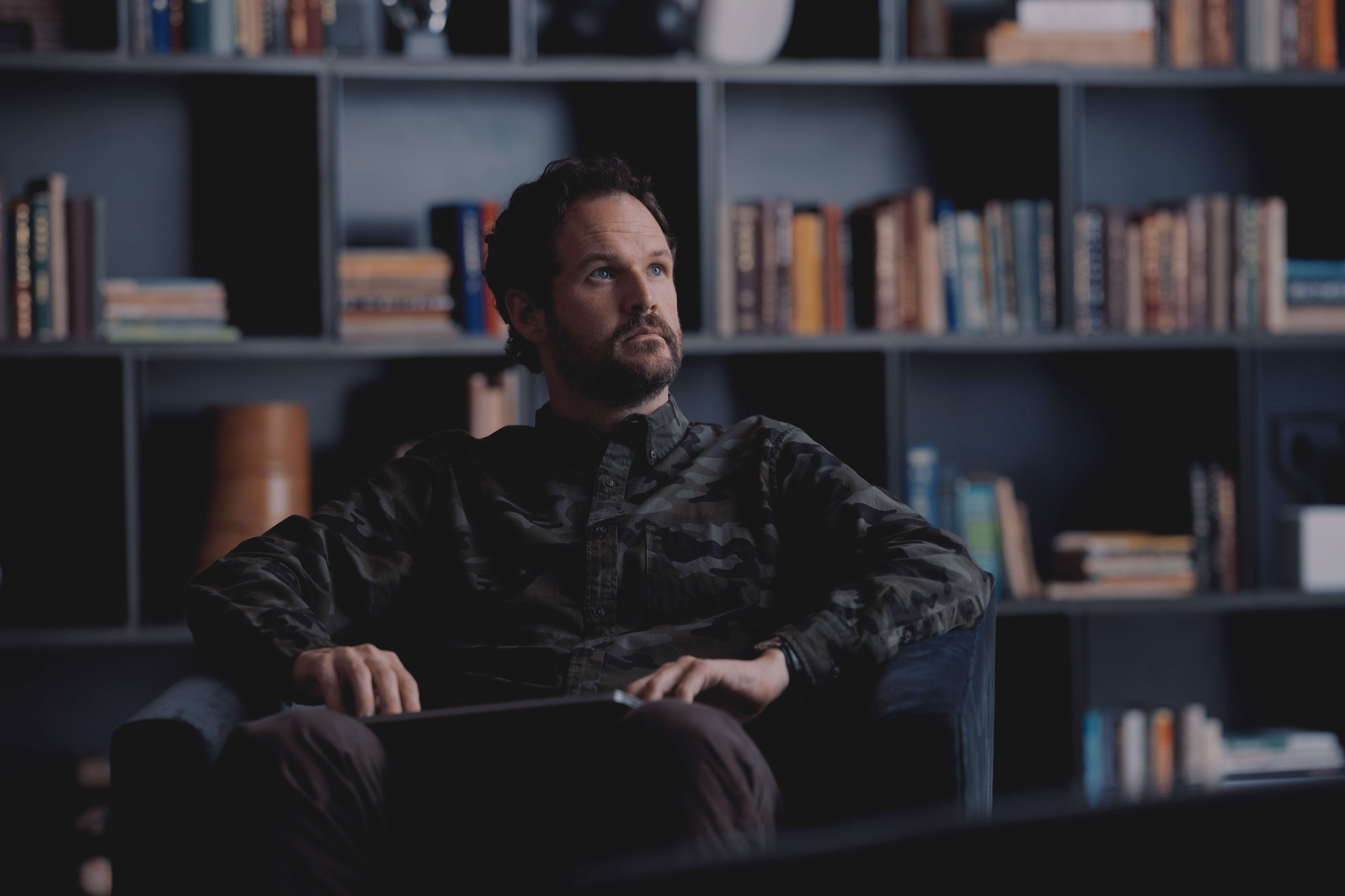 ‘WeCrashed‘ episode 7 finds the employees and co-founders of the shared workspace company, WeWork, in a frenzy because of their impending IPO. Employees dream about their stock options making them millionaires once the company goes public, and even Adam’s introverted, generally silent co-founder, Miguel McKelvey, decides to splurge a little.

Unfortunately, it is unclear whether Miguel McKelvey actually purchased a painting in the runup to WeWork’s attempted 2019 IPO, which was eventually unsuccessful. However, in late 2019, the WeWork co-founder put his 3-story New York City townhouse up for sale. Photographs in the subsequent real-estate listing revealed a painting that, despite not being the one seen on the show, seemed to be equally sexually charged.

The piece of art seen in the property listing is one that spells out in bold text the words — “I want to cum inside your heart.” Another piece next to it, in a similar style, says — “We gave a party for the gods and the gods all came.” The listing agent seemingly confirmed that all the furniture and artwork featured in the pictures were “as it was” from when the owner lived in the house. Thus, the painting in question could belong to McKelvey and was possibly the art piece that inspired the show to depict his bizarre, snap-decision art purchase. Now let’s take a look at how much the painting seen in the real Miguel McKelvey’s home might have cost.

How Much is the Painting Worth?

In the show, Miguel’s character is interested in a piece of art by the iconic pop artist Roy Lichtenstein. He initially purchases a print, which Adam chides him for, saying Miguel needs to get some “real art.” Eventually, Miguel heads to the art gallery frequented by the Neumanns, where he finds out that the sticker price on the original Lichtenstein piece he is interested in is a whopping $48 million. This is largely in keeping with the actual prices of Lichtenstein originals, some of which have sold for over $100 million. 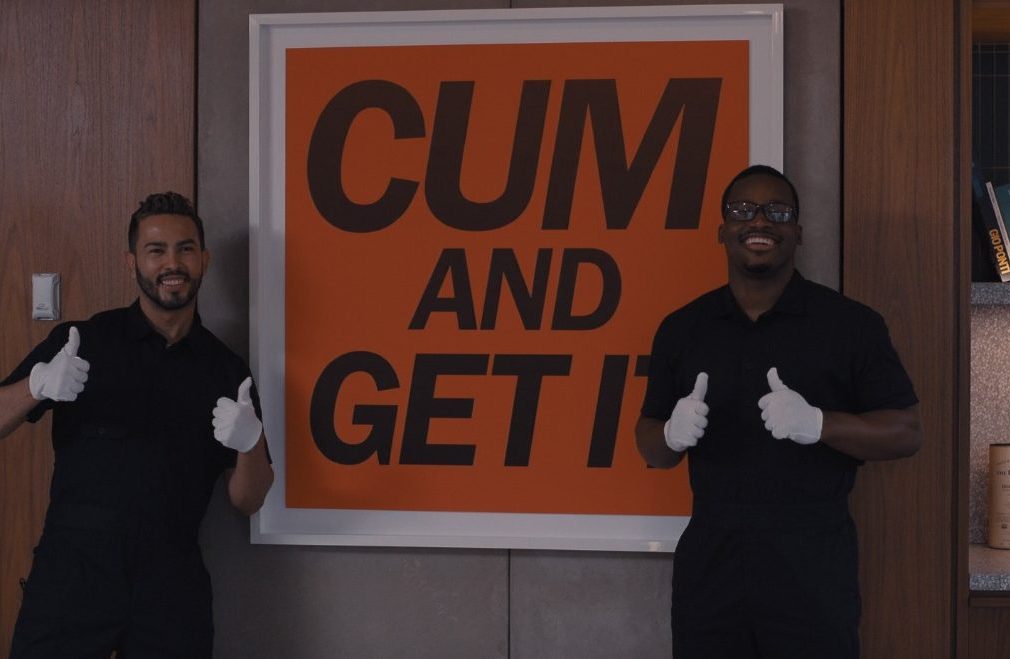 The painting seen in the pictures of the listing is a piece by the late artist and poet John Giorno, who is known for his works that feature poetic lines in bold fonts. However, the prices of this style of Giorno’s paintings are relatively lower, ranging from about $1500 to $3000. The painting (from the property listing) that could belong to Miguel and might have inspired the painting on the show is actually part of a limited edition set and worth about $1500.

Read More: How Many We Companies Did Adam and Rebekah Neumann Start? How Many Still Exist?