Is WeCrashed Based on a True Story? 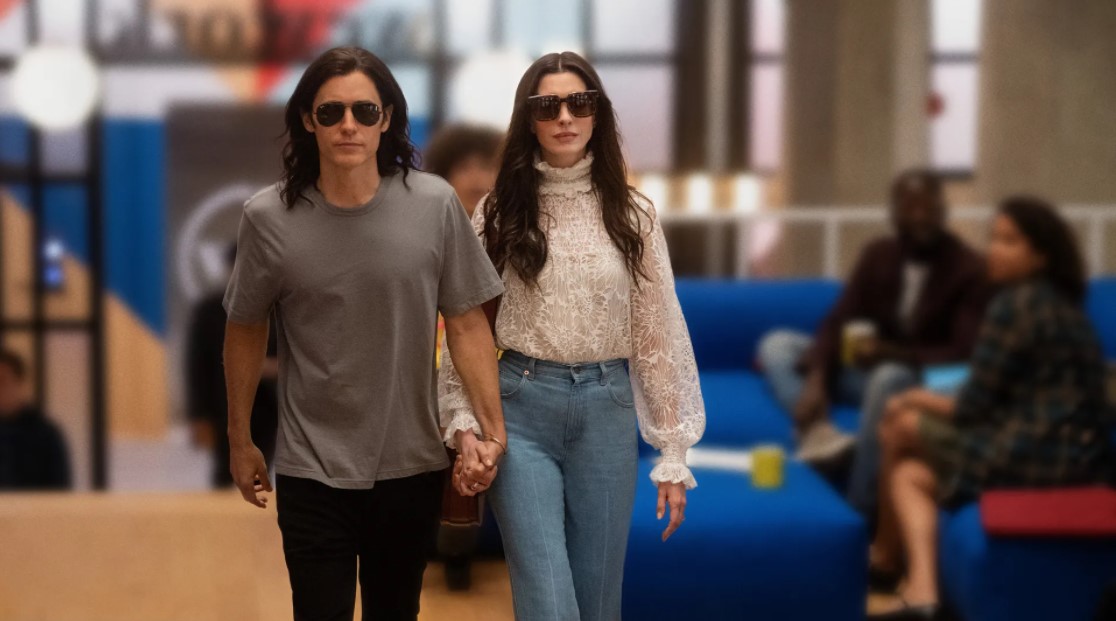 ‘WeCrashed’ is a raucous drama series following high-energy serial entrepreneur Adam Neumann as he hits upon the idea of the shared workspace company WeWork and helps grow it to an eye-watering valuation of $47 billion before it all comes crashing down. Interestingly, at the center of the narrative is a romance — that of Adam and his wife Rebekah — with the latter fuelling the former’s ambition and adding a “spiritual” aspect to the company.

The Apple TV+ series tells a remarkable story reminiscent of other incredible rise-and-fall stories of explosively ambitious entrepreneurs that claim to aim to change the world. What sets ‘WeCrashed’ apart is how audacious the couple at the helm of the young company are. So just how much of the series is based on reality? We decided to find out.

Is WeCrashed Based on a True Story?

Yes, ‘WeCrashed’ is based on a true story. The series follows the tumultuous story of the commercial real estate company WeWork’s early days and delves deep into its co-founder Adam Neumann’s journey and his relationship and marriage with Rebekah Neumann. The series, created by Drew Crevello and Lee Eisenberg, is based on a podcast titled ‘WeCrashed: The Rise and Fall of WeWork‘ by the popular podcast network Wondery. The six-part podcast series is hosted by David Brown, who is known for his work on NPR’s ‘Marketplace’ and the hit podcast ‘Business Wars.’ 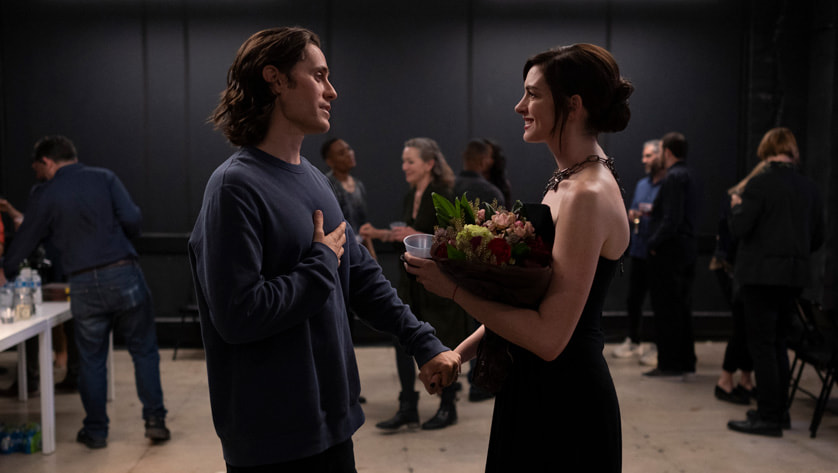 The story of WeWork’s meteoric growth and dramatic 2019 attempt at an IPO made headlines and was covered in multiple deep-dive features and adaptations. However, the Wonderey podcast on which the series is based claims to cover the story at an even deeper level, with extensive research providing details of Neumann’s childhood. It also features exclusive tapes and interviews that offer context on the events that led to the then CEO leaving the company.

The show, which is led by Jared Leto and Anne Hathaway, is relatively accurate to the sequence of events as they unfolded in actuality. According to reports, Neumann claimed in real life (as does his character on the show) to want to become the world’s first trillionaire. Raised primarily in Israel on a kibbutz, he came back to the United States when he was 22 and attempted to start multiple businesses, including one centered on collapsible heels on womens’ shoes and another that promoted baby clothes with kneepads.

Neumann co-founded WeWork (subsequently renamed We) with Miguel McKelvey in 2010 and, over the next few years, brought in millions of dollars in investments from venture capitalists and mutual funds like T. Rowe Price and Fidelity Investments. After reports about his eccentric behavior began going public in 2019, Neumann resigned from his post as CEO on September 24, 2019. The magnetism of Neumann’s character on the show is also seemingly well placed as funding associates, and employees of the real-life counterpart, have described just how good he was at convincing people about his company’s remarkable potential.

The other central storyline of the series — about how Neumann meets his wife while he is still working on getting a business up and running — also reflects reality. Rebekah Neumann, who is the first cousin of actress and businesswoman Gwyneth Paltrow, apparently aimed to infuse a spiritual aspect to We, and the couple subsequently started a company called WeGrow (now shut down), which focussed on education.

Though the show covers WeWork’s first nine years in relative detail, the company at the center of it all still exists. We (formerly WeWork) finally went public with its IPO on the New York Stock Exchange on October 21, 2021. The company, listed as WE on the NYSE, made it to the CNBC Disruptor 50 list four times during its run as a private company, and ‘WeCrashed,’ for all the faults it dramatizes about We, certainly attempts to show us how the company got on the list multiple times.

Thus, apart from the obvious embellishments and flair that the accomplished star cast of the series brings to the narrative, ‘WeCrashed’ is based predominantly on fact, enough to even arguably categorize it as biographical. The actual story that the show is based on is a remarkable and sometimes shocking saga, and the Apple TV+ series, with the help of the extensive research of the Wondery podcast it is based on, dramatizes the real-life events into an entertaining watch.