Is CURS>R Based on a Real Game? Is Kismet a Real Company? 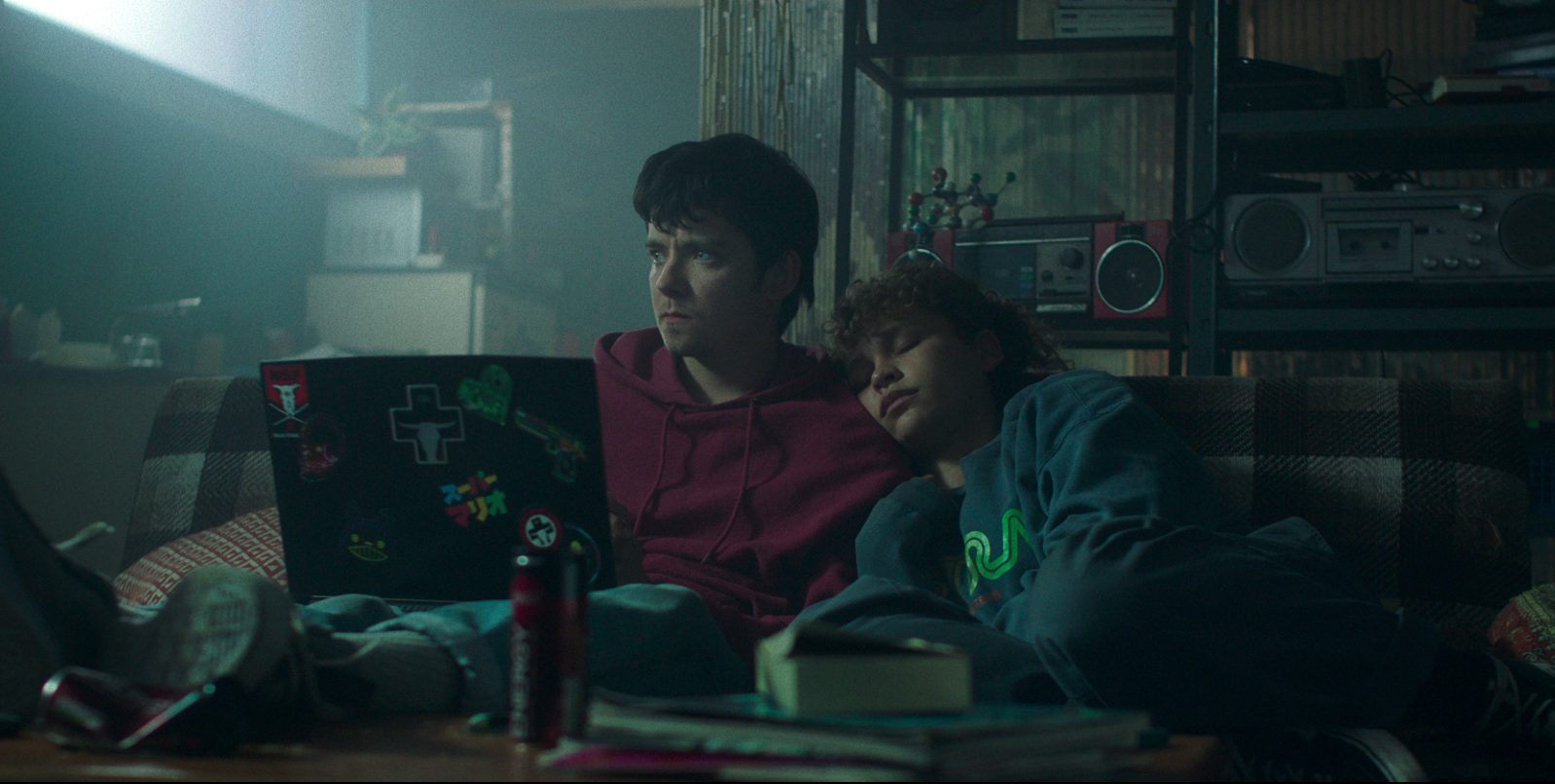 Alternatively titled ‘CURS>R,’ Netflix’s horror-thriller film ‘Choose or Die’ centers around Kayla, who plays a survival game from the 1980s named ‘CURS>R’ to claim the prize money of $125,000. The video game starts to control the reality around Kayla, even influencing a diner waitress to eat glass and her mother to jump from a window of their apartment. Soon, Kayla realizes that she needs to complete the game to save her life than for the money. As ‘CURS>R’ rewrites the fate of the young coder, one must be wondering whether it is a real game and if Kismet, the mysterious establishment connected to the game, is a real company. Let’s share the answers! SPOILERS AHEAD.

Is CURS>R Based on a Real Game?

No, ‘CURS>R’ is not based on a real game. The video game is conceived originally for the narrative of the film. However, ‘CURS>R’ does resemble several horror video games, such as ‘Personal Nightmare,’ that were extensively played during the 1980s. The classic UI and the text-based commands of the game are also highly evocative of the games that existed during the period. Kayla and Isaac’s obsession with retro gaming further enhances the nostalgic value of the game. ‘American Angst,’ a text-based horror video game, is another game that resembles the mysterious one Kayla plays in the film.

Although fictional, the deadliness of ‘CURS>R’ can be paralleled with multiple games that caused severe consequences, including death, in the real life. The ‘Blue Whale’ challenge, the infamous “suicide game,” was alleged to be connected to several horrifying self-harm incidents and deaths that happened all around the world. Like the challenge, ‘CURS>R’ also follows a day-to-day task completion structure that severely affects the mental health of the player.

While the final task of ‘Blue Whale’ reportedly involves the suicide of the player, the final level of ‘CURS>R’ forces Kayla to choose her life over the life of another individual. The popularity of ‘Blue Whale’ has exposed how video games and online challenges can apparently become violent and life-threatening. Through ‘CURS>R,’ director Toby Meakins and screenwriter Simon Allen offer a fictional and original take on the same, immersed in the nostalgia of the 1980s.

Is Kismet a Real Company?

No, Kismet is not a real company. Ever since Kayla started working at Kismet, she has expressed her bewilderment concerning the empty floors of the company. With no office cabins or rooms present, she wonders what really happens in the company building. While ambiguity revolves around the company, an eviction notice in Kayla’s apartment indicates that Kismet is a builder. The fictional and mysterious establishment could be conceived to enhance the mystery of the narrative.

Since Kismet is likely owned by the developer of ‘CURS>R,’ Beck, the name “Kismet” — which means destiny or fate — can be connected to the video game and its players. ‘CURS>R’ has changed, rewrote, or even conquered the destiny of every player who has ever played the game. Thus, it isn’t a surprise that Beck, who owns or controls the fate of the players of the game, likely named the company he possibly owns Kismet. While the narrative of the film refrains from explicitly portraying much of Beck’s past and present, these details do offer a new dimension to the character.

Read More: Does Isaac Die in Choose or Die? [Spoiler]