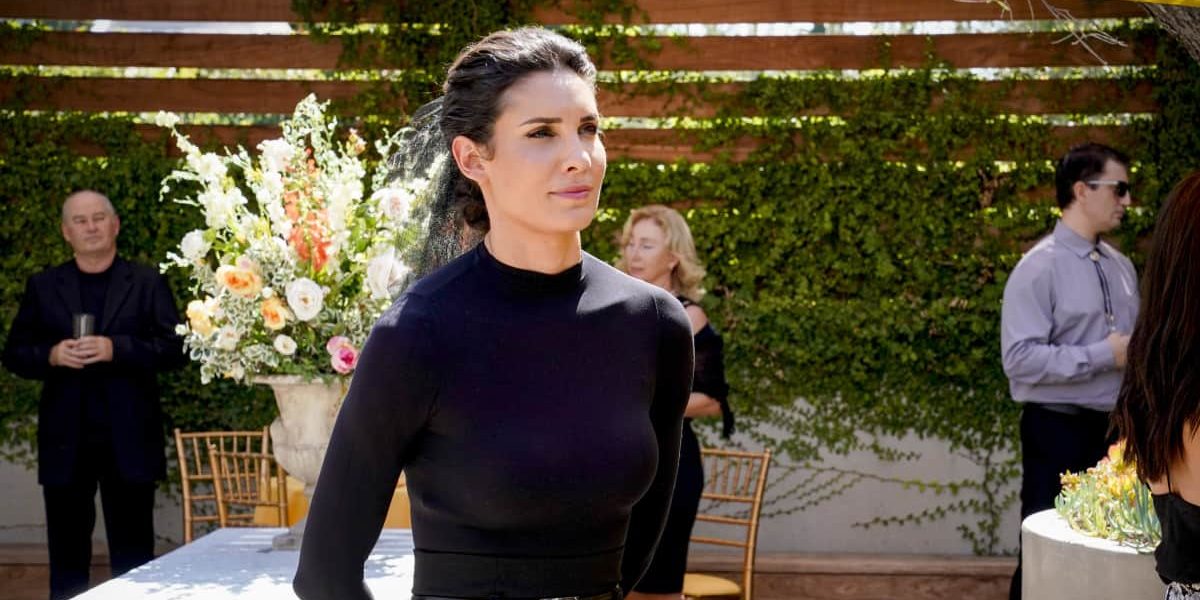 ‘NCIS: Los Angeles’ is in its thirteenth season, and Special Agent Kensi Blye (Daniela Ruah) is treading new waters in the latest season. In season 13, Kensi and her husband Marty Deeks continue their efforts of starting a family. However, they face a major roadblock when Kensi is assigned to a super-secret undercover mission.

As the dangers of working undercover mount, viewers are growing worried about Kensi’s fate on the show. Naturally, some of you must be wondering whether Kensi’s latest storyline is setting up actress Daniela Ruah’s departure from the show. Here’s everything you need to know about Daniela Ruah’s future on ‘NCIS: Los Angeles.’ SPOILERS AHEAD!

What Happens to Kensi Blye?

Kensi Blye is introduced in the backdoor pilot episode titled ‘Legend,’ which aired as a part of ‘NCIS‘ season 6. She later moves to the Los Angeles-based Special Projects Team and works as a Junior Field Agent. In the second season, she is partnered with Marty Deeks, and the duo develops romantic feelings for each other. Towards the end of the tenth season, Kensi and Deeks get married and plan to start a family. 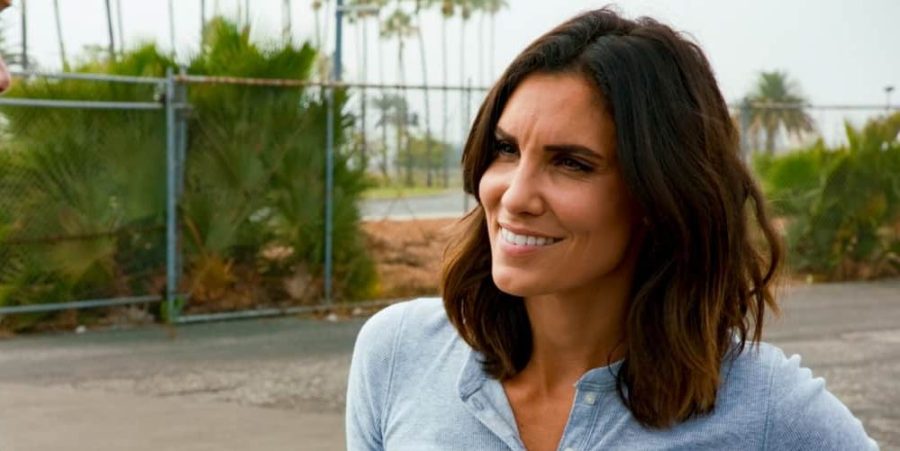 In the seventh episode of season 13, titled ‘Lost Soldier Down,’ Kensi is away on a separate solo mission that requires her to go undercover. Kensi does not physically appear in the episode, which has sparked fan speculation that actress Daniela Ruah is planning to quit the series. Moreover, the promos for the following episode hint at a dire fate for Ruah’s character, making fans even more worried.

In the promo for the eighth episode of season 13, Hollace Kilbride delivers some bad news to the team. He reveals that a slew of dead bodies have been found in the area where Kensi was working undercover. Moreover, Kensi is MIA, and the team has been unable to track her. A different promo reveals that Kensi is on the run from Gomez’s cartel and is gravely injured. Will Kensi succumb to her injuries? Or will Deeks and her fellow agents track her down in time? That appears to be the gambit in the latest episode.

As things stand, Ruah is yet to publically make a statement that would hint at her desire to quit the hit cop drama. Ruah has been a main cast member since the show’s first season, and her relationship with Deeks is a fan-favorite element of the show. Therefore, it is unlikely that a series regular like Ruah will be exiting midway through the show’s thirteenth season without prior notice. Ruah’s absence from the seventh episode of the season is because she directed the episode.

Moreover, if the writers were to kill off Kensi, such a moment would have maximum impact during the season finale. Alas, that does not appear to be the case just yet. In all likelihood, Kensi’s recent skirmish with death is just a part and parcel of her dangerous job and nothing more. Not only do we expect the Special Agent to survive, but we also wish for her to take down the bad guys. Therefore, fans can breathe a sigh of relief and continue to enjoy Ruah’s performance as Kensi in future episodes.