Is Don Dead or Alive in Deep Water? 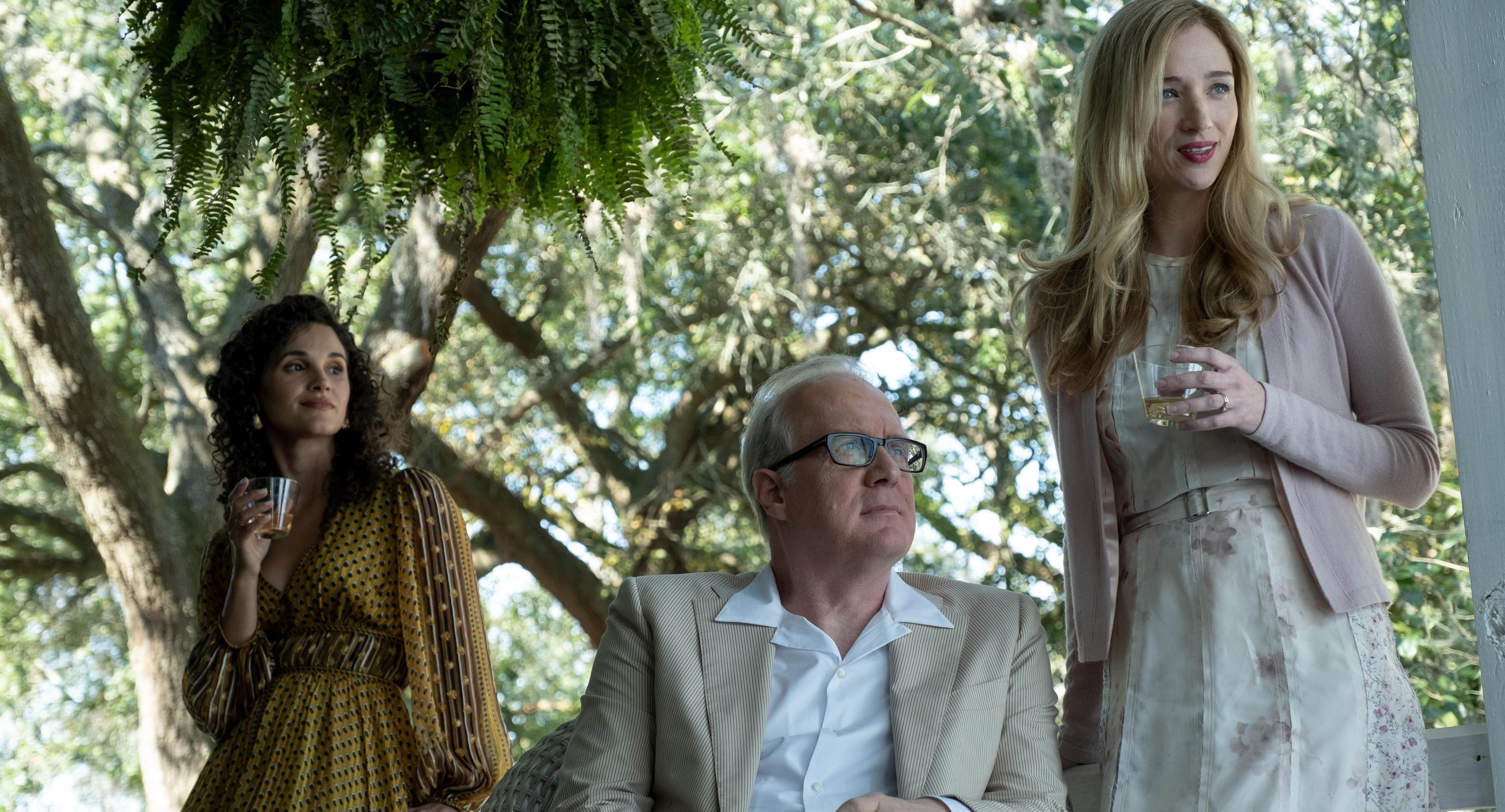 ‘Deep Water’ is a psychological thriller that follows a relationship with an unconventional agreement. To try and salvage his marriage and stop his family from being torn apart, Vic (Ben Affleck) tolerates his gregarious wife Melinda’s (Ana de Armas) multiple affairs. However, things take a turn for the sinister when one of Melinda’s “friends” mysteriously dies. The fact that Vic has recently joked about killing another acquaintance makes things all the more awkward, and the husband suddenly finds himself under suspicion.

Though most of Vic’s friends stand by him, an acquaintance named Don remains stubbornly convinced that the husband is up to no good. It seems like Don is serious about catching our hero in the act, even hiring the services of a private investigator. However, it all ends rather badly for Don. Just how badly? Let’s take a closer look at the ending of ‘Deep Water’ and see whether Don is dead or alive. SPOILERS AHEAD.

Is Don Dead or Alive?

After initially suspecting Vic of being a murderer and even colluding with Melinda to hire a private investigator to follow her husband around, Don gets increasingly frustrated when Vic finds out about his efforts. After Vic interrupts a family lunch and confronts Don about the shoddy investigation he is attempting to mount, the latter is furious and seemingly redoubles his efforts to catch Vic red-handed. 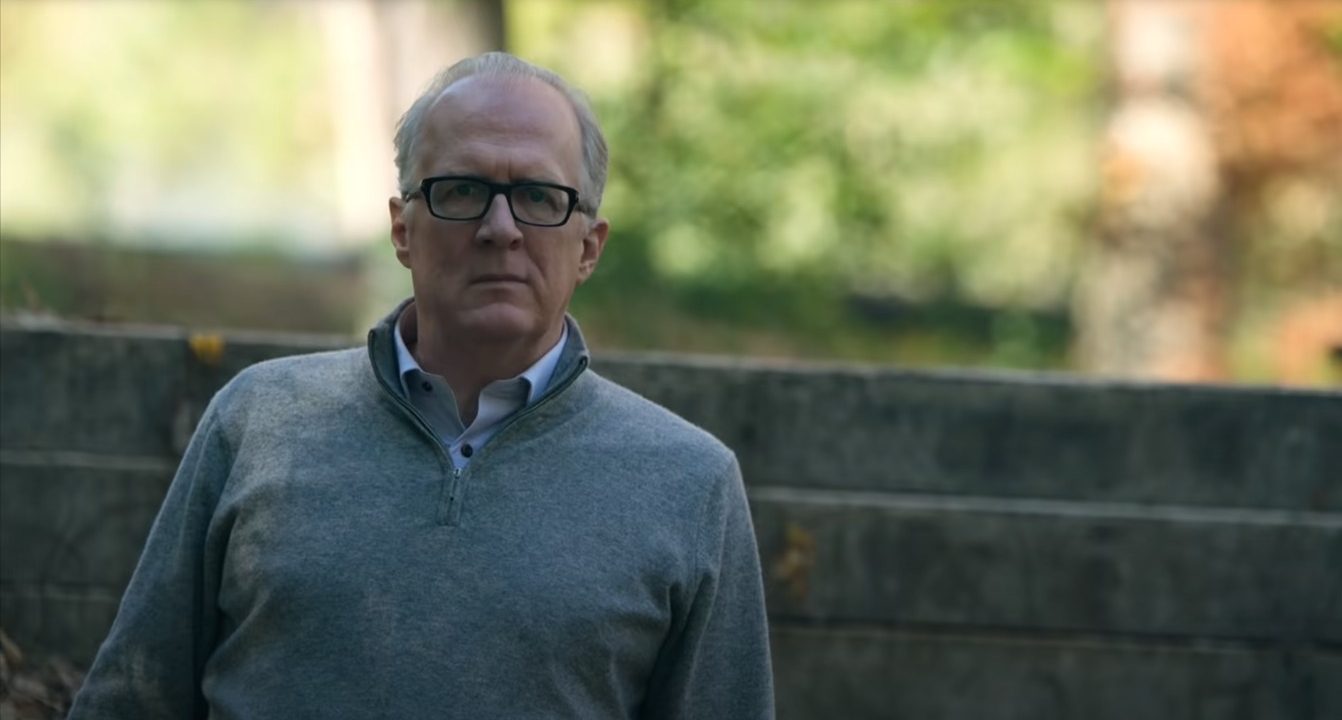 However, even Don can’t dream of just how compromising a position he eventually finds Vic in. It remains unclear how the former finds the latter in the forest in the film’s climax. It could either be a tip from the private investigator who is still following Vic or, more likely, a call from Melinda revealing to Don that she has discovered Tony’s wallet hidden in Vic’s snail farm. In either case, Don essentially walks in on Vic trying to dispose of Tony’s corpse.

As a victorious Don drives away after seeing Vic in the incriminating act, the latter gives chase on his mountain bike. While Don has an advantage of a car, Vic knows the area well and takes a shortcut, finally catching up to Don and cutting across the path of his car. In swerving to avoid the cycle, Don skids on the slippery forest dirt track and goes over the edge of a cliff. The fall is significantly steep, and we subsequently see Don’s crumpled car in the river.

Though it isn’t confirmed whether Don is dead or alive, the precipitous fall and the car’s shape after the accident seem to hint that he has most likely perished. Whether Don lives or dies is especially important because apart from Melinda, he is the only person certain of Vic’s guilt. Thus, if Don survives, he will almost certainly reveal to everyone he can the location of Tony’s body, thus incriminating Vic for murder. 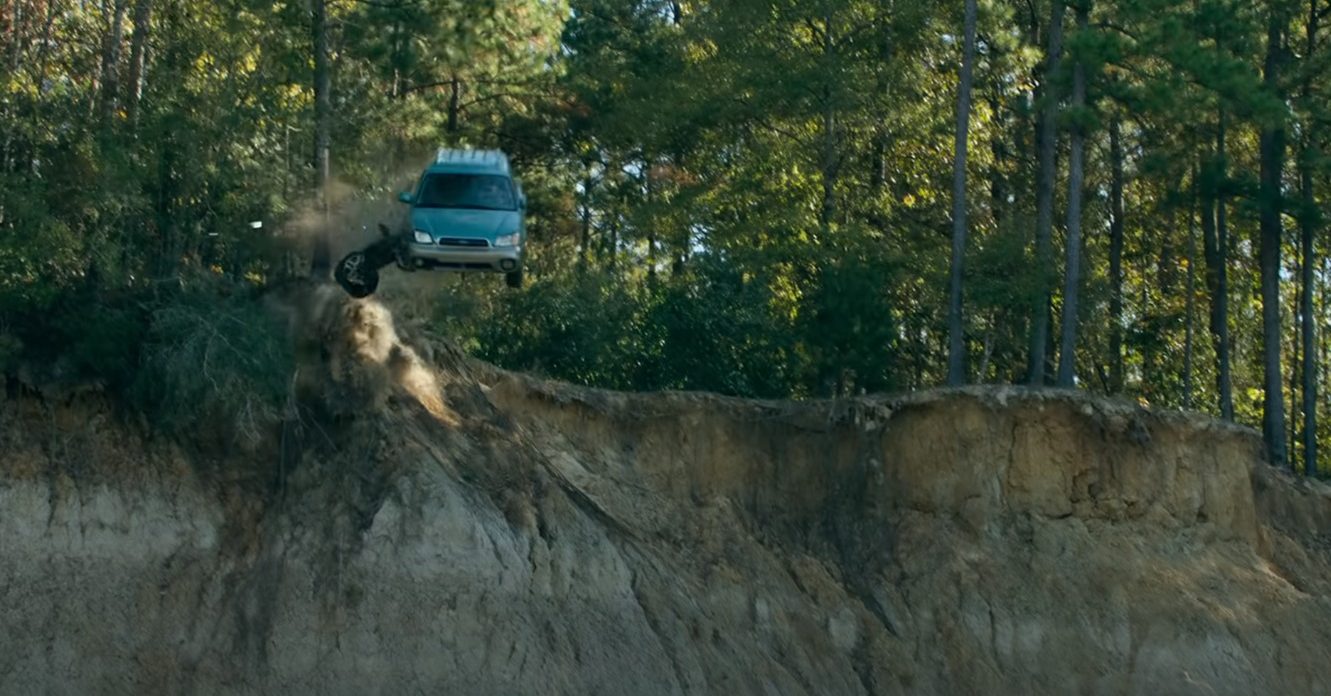 Luckily for our murderous hero, it is very unlikely Don survives the accident. Additionally, the fact that the accident occurs in the middle of the forest means that it is going to be a long time (possibly days or atleast many hours) before the wreckage is discovered. Thus, even if Don is injured and survives the crash, he most likely perishes in the following hours. There is also a chance that Vic actually goes down to the crash site and makes sure that Don is dead.

Though the film doesn’t go into the details, it is almost certain that Don is dead, thus keeping Vic’s secret safe for now. Of course, Don’s wife Kelly will eventually find out about her husband’s death. However, considering she keeps telling Don off for suspecting Vic, it is unlikely that Kelly herself will ever suspect Vic or even try to investigate him further. Thus, with Don’s supposed death, Vic gets a significant step closer to getting away with murder(s).