Is Deep Water Based on a True Story? 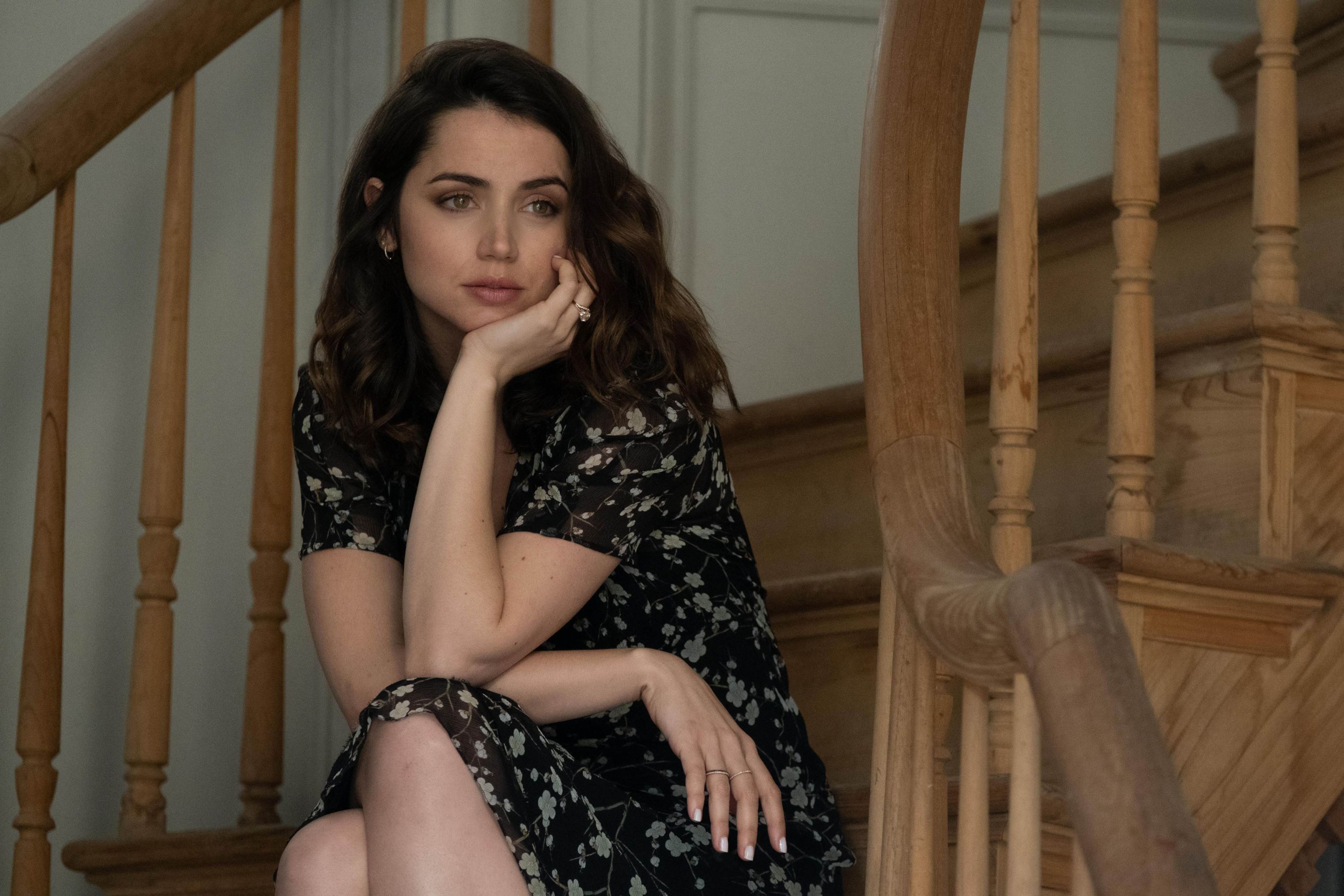 ‘Deep Water’ is a psychological mystery thriller film on Hulu that examines the relationship between a husband and wife and the effects of an unconventional unsaid understanding between them. Vic Van Allen allows his wife Melinda to have affairs on the side in order to prevent their marriage from falling apart. However, the dynamic becomes increasingly complex as Vic begins to have pangs of jealousy. When more than one of Melinda’s lovers mysteriously dies, the suspicion falls on the jealous husband, putting a new, more ominous, kind of pressure on the relationship.

The film puts forward an intriguing premise that might seem quite radical but is well within the boundaries of modern relationships and marriages. If you’re wondering how much of ‘Deep Water’ is based on a true story, we’ve dug around and got you the lowdown!

Is Deep Water a True Story?

No, ‘Deep Water’ is not based on a true story. The film is based on Patricia Highsmith’s 1957 psychological thriller novel of the same name and follows a screenplay by Zach Helm and Sam Levinson. It is all stitched together by well-known director Adrian Lyne, who brings to life a modern version of the 1950s novel. Though the central premise stays close to the original book and even retains the main characters’ names — Vic (Ben Affleck) and Melinda (Ana de Armas) — a few details are updated to match the times. Vic is now living off the proceeds from inventing a microchip used in military drones.

In fact, Highsmith’s novel, the fifth of her psychological thrillers, has been translated to screen several times. The 1981 French thriller ‘Eaux profondes’ by director Michel Deville is based on the book, as is the two-part German television film ‘Tiefe Wasser.’ Both movies relocate the plot to their respective countries. All in all, Highsmith’s novels have been adapted into over two dozen films (including ‘The Talented Mr. Ripley‘).

In ‘Deep Water,’ director Lyne weaves a complex dynamic between Vic and Melinda, exploring their relationship while also shrouding the unsaid understanding between them in mystery. Much like the central couple, the audience doesn’t know whether their relationship is healing or heading towards a violent implosion. Moreover, the main characters’ perspectives are detailed in a way that their motives are easy to follow, making the narrative all the more intriguing.

Thus, ‘Deep Water’ comes with a rich heritage of psychological thrillers from both Highsmith and Lyne, with the latter also imbibing a rich exploration of modern sexual relationships into his film. The storyline is completely fictional but is seemingly meant to explore human dynamics and emotions realistically.

The premise, though unconventional, remains believable enough to take the central characters’ dilemmas seriously, with the aspect of a “crime of passion” lurking ominously in the background. On the surface, ‘Deep Water’ could even be confused for a murder mystery. However, the film (and the book it is based on), is a much more intricately crafted fictional narrative that plays on deep human emotions and relationships.