Is Dopesick on Netflix, Hulu, Prime, HBO Max, or Disney+? 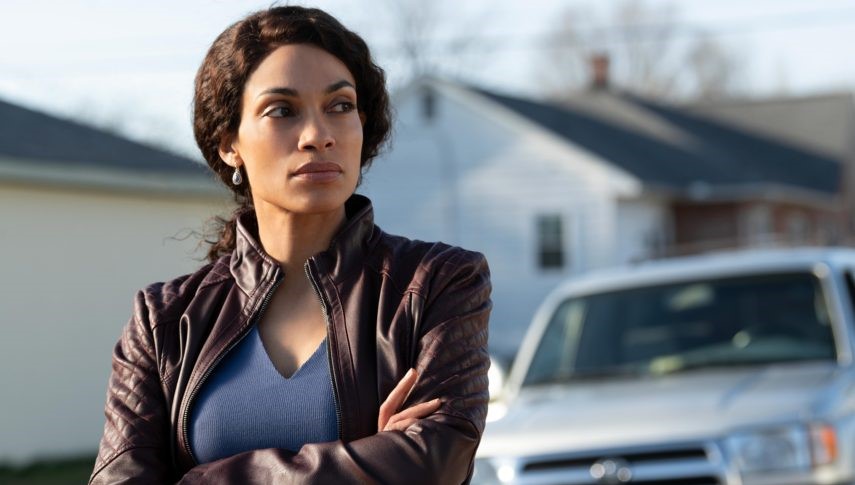 ‘Dopesick’ is a drama miniseries based on Beth Macy’s non-fiction book titled ‘Dopesick: Dealers, Doctors and the Drug Company that Addicted America.’ Developed by Danny Strong (‘Buffy the Vampire Slayer’), the show looks at the origins of the opioid crisis, which has now become a decades-long struggle that has impacted billions of lives.

Exposing the greed behind the decision that chose profit over human life, ‘Dopesick’ recounts an unforgettable true story that can leave the viewers shocked. The series features stand-out performances by Michael Keaton, Peter Sarsgaard, Michael Stuhlbarg, and Will Poulter. If you are interested to learn more about the drama, here’s everything you need to know!

What is Dopesick About?

Set in the 1990s, a representative earns the trust of a Virginia mining town-based doctor named Samuel Finnix and encourages him to prescribe OxyContin to his patients. Although Finnix is reluctant at first, he instructs Betsy Mallum to take two pills per day to manage her pain, but he is unaware of the addictive nature of the drug. The series shows how Big Pharma aggressively encourages potential customers to use OxyContin even more by deceptively marketing it as a non-addictive drug.

The profit-focused strategy devoid of any concern for the far-reaching consequences of the company’s myopic goals eventually leads to one of America’s worst-ever crises that now spans over several decades. It has directly or indirectly taken hundreds of thousands of lives. The series focuses on every facet of the crisis and looks at the irreversible impact that it has had on billions of people. If you wish to learn more about the origins of the opioid crisis, then look no further, ‘Dopesick’ has got you covered, and here’s how you can watch it.

Is Dopesick on Netflix?

No, ‘Dopesick’ is currently not accessible on Netflix, and it seems highly unlikely that it will ever be available on the platform. So, we recommend our readers alternatively watch ‘Dope‘ or ‘Nicky Jam: El Ganador.’

Is Dopesick on Hulu?

People with Hulu’s basic subscription are in luck as ‘Dopesick’ is an original production of the streaming service. Therefore, it is included in the platform’s current catalog, and you can watch it here.

Is Dopesick on Amazon Prime?

‘Dopesick’ is neither available on Amazon Prime as part of its regular offerings nor is it accessible as on-demand content. Prime subscribers can instead stream ‘DOM‘ or ‘Patrick Melrose.’

Is Dopesick on HBO Max?

HBO Max subscribers who are looking for the show on the streamer are bound to be disappointed since it is currently unavailable. So, they can check for the series on some other streaming service or watch shows like ‘The Knick‘ and ‘Euphoria.’

Is Dopesick on Disney+?

‘Dopesick’ won’t be available for streaming on Disney+ in the U.S. any time soon. But people in the United Kingdom can watch the show starting November 12, 2021, right here.

Where to Watch Dopesick Online?

Since ‘Dopesick’ is a Hulu original series, it is not accessible on any other platform in the United States.

How to Stream Dopesick for Free?

Hulu comes with a 30-day free trial for first-time subscribers. So, you can watch the series for free, provided you stream all episodes in the trial period. However, we encourage our readers to watch their favorite shows online only after paying for them.