Is Doug Renetti Based on a Real Publisher? Is Bottom Dollar Publications Real? 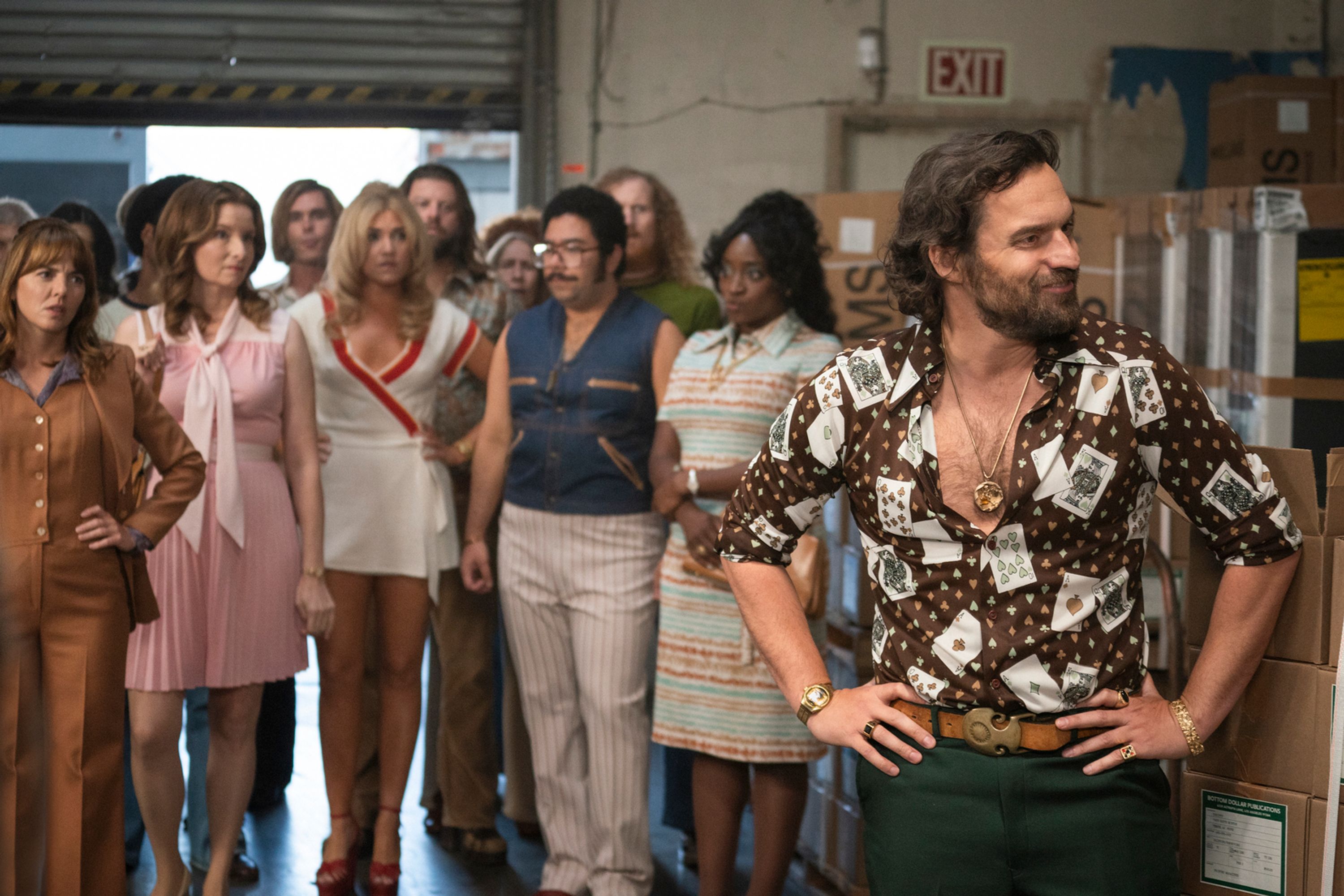 Is Doug Renetti Based on a Real Publisher?

Doug is seemingly based on a real publisher. But let’s gain some more context before jumping into that discussion. Creator Ellen Rapoport was inspired by several pornographic magazines released in the 1970s for women to conceive ‘Minx.’ Magazines like ‘Viva’ and ‘Playgirl’ impressed Rapoport with the combination of pornography and feminism present in them. She incorporated the significance and history of these magazines and the cultural atmosphere of the ‘70s to the narrative of the show.

Guccione — like Doug welcomes Joyce for Minx — opened his doors for women to become office-bearers, writers, and contributors of ‘Viva.’ He insisted on having renowned writers writing for the magazine and managed to employ reputed women journalists to oversee the content. The results of Guccione and his team’s efforts were astonishing. Writers like Joyce Carol Oates, Simone de Beauvoir, Maxine Hong Kingston, Anaïs Nin, Joan Baez, etc. wrote for ‘Viva’ about womanhood.

Along with accommodating a feminist vision, Guccione also celebrated pornography for women in ‘Viva.’ Doug in ‘Minx’ does the same. He helps Joyce to address marital rape and voice out the need of paying housemaker mothers through ‘Minx’ in return for a centerfold photograph of a naked firefighter to sell the magazine. When Joyce includes a feature that bursts the myths around vaginal orgasm, Doug advertises sex toys for money. Without any pretense, Doug focuses on the financial side of Minx while assisting Joyce to publish a truly feminist magazine.

Read More: Is Minx’s Joyce Based on a Real Person?