Where is Minx Filmed? 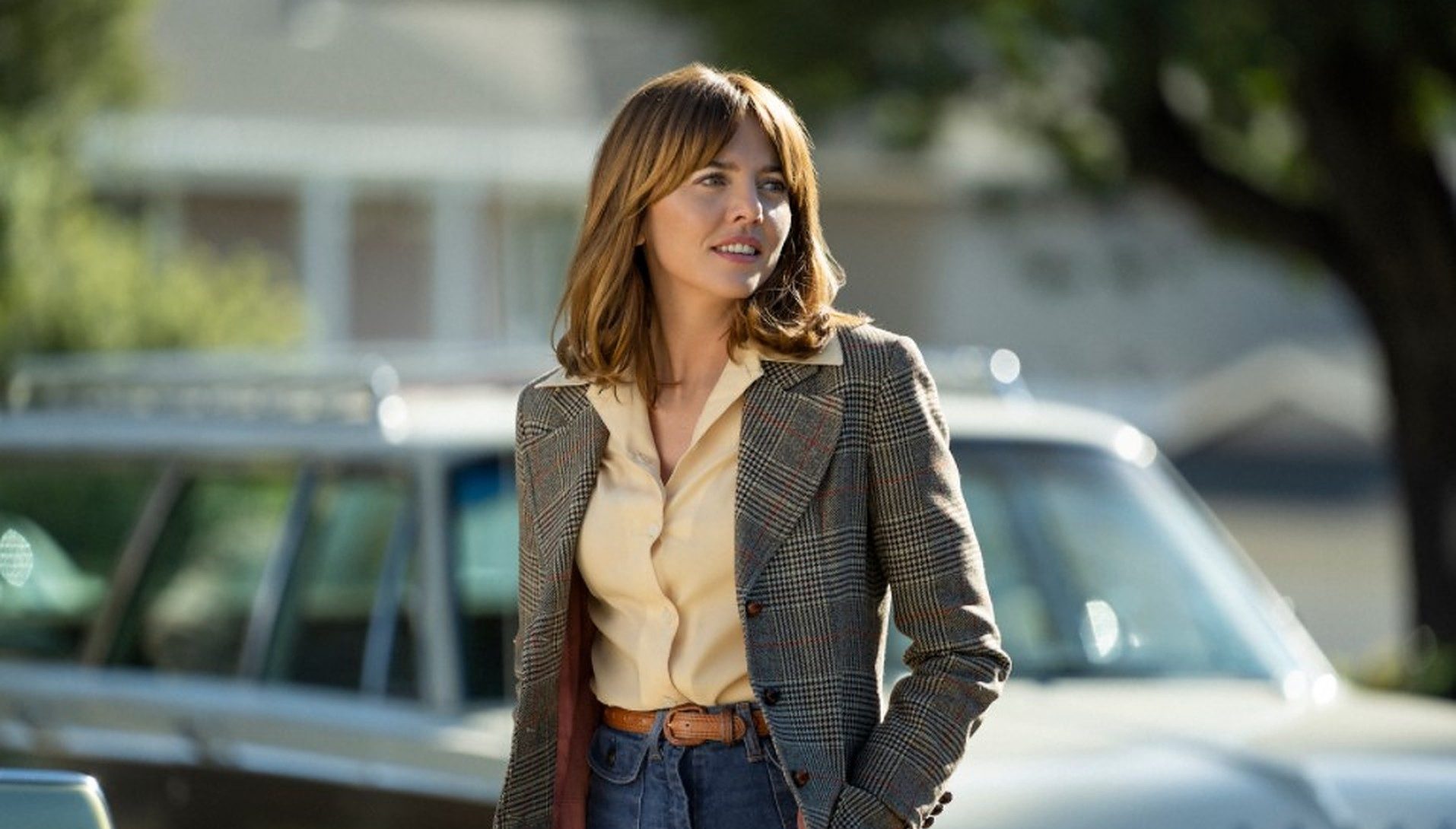 However, soon Joyce has to tackle the objections of society to support her cause and save the publication. Set against the backdrop of Pasadena in the 70s, the colorful visuals of ‘Minx’ provide the perfect contrast to its hard-hitting yet witty narrative. In case you are wondering where this compelling show is filmed, you’ve found an ally in us. Let’s find out together!

‘Minx’ is filmed entirely in California or the Golden State, particularly Los Angeles. Principal photography for the pilot episode took place in December 2020. The rest of the first season was taped between the end of August 2021 and December 4, 2021. The cast and crew had an amazing time recreating the 70s era with the costumes and set décor and frequently shared pictures on social media. Now, here are more details on the filming sites.

‘Minx’ is primarily filmed in various parts of Los Angeles, a sprawling city in Southern California. A significant portion of the production takes place in the Hollywood neighborhood and Paramount Pictures Studio, situated on 5515 Melrose Avenue. Some sequences are seemingly lensed on Mulholland Drive, a scenic route through the Hollywood Hills. Numerous local actors also serve as extras during filming.

Also known as the City of Angels, Los Angeles is a major center for culture, arts, economy, and education. The pleasant Mediterranean climate, gorgeous cityscape, and a large network of the best artists and production crew make the city a popular filming destination. In addition, some of the biggest international filming studios like Universal Studios and Warner Brothers Studios are located around Los Angeles.

Some of the most renowned landmarks in the city include Griffith Observatory, Venice Beach, Angels Flight, TCL Chinese Theater, The Getty, and Union Station. Over the years, Los Angeles has hosted the production of several movies ‘Free Guy,’ ‘Eternals,’ and ‘Ghostbusters: Afterlife,’ as well as TV shows such as ‘Euphoria,’ ‘How I Met Your Father,’ and ‘This Is Us.’