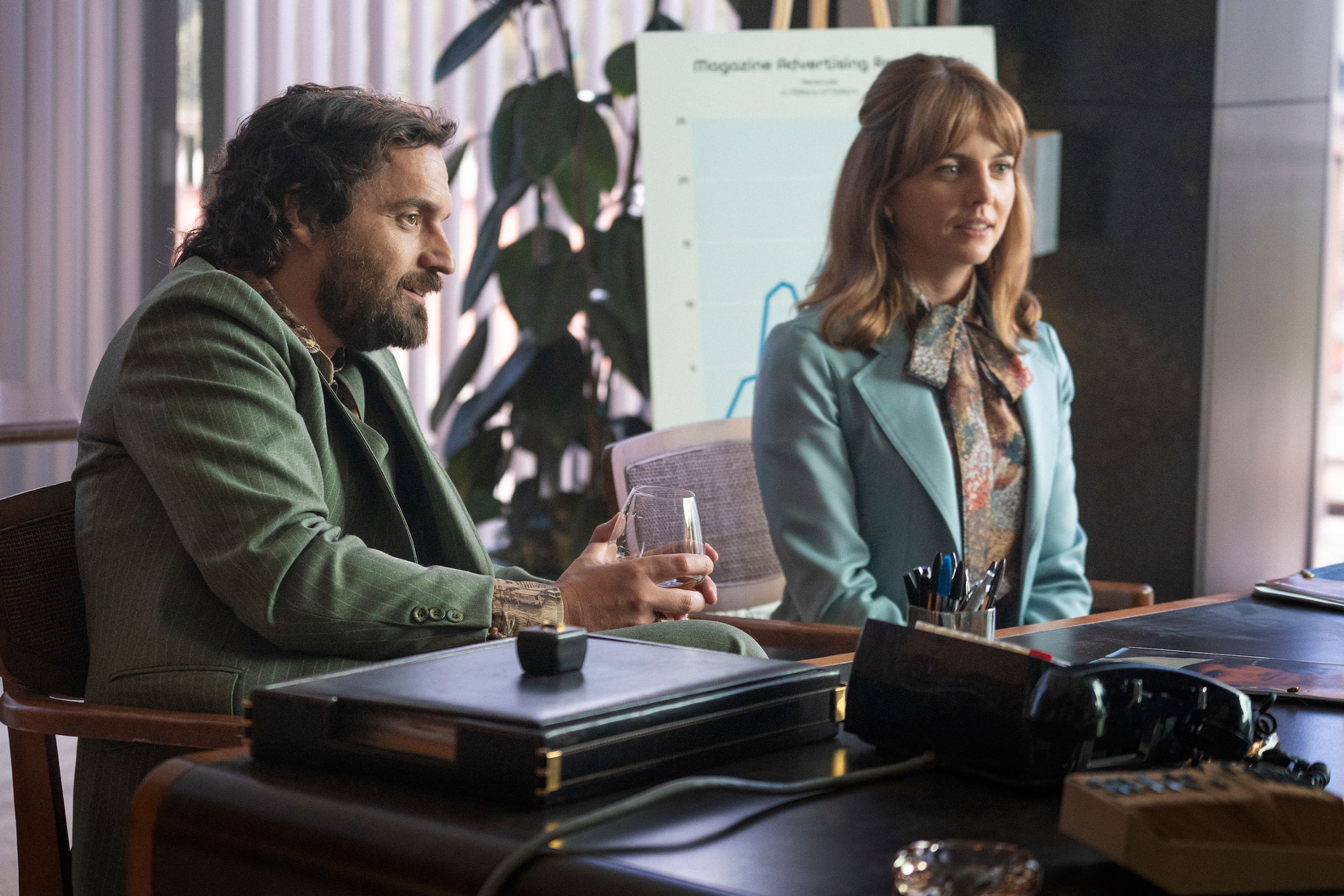 Set in Los Angeles, HBO Max’s comedy series ‘Minx’ centers around Joyce, who aspires to launch a radical feminist magazine. When Joyce’s attempts to find a publisher for her endeavor come to a dead-end, Doug Renetti, a pornography publisher, identifies her potential. He offers financial backing to Joyce if she agrees to include pornography for women in her magazine concept.

Along with pornography, the magazine promoted sexual independence, open marriages, bisexuality, etc. The magazine even published a survey conducted among victims of rape to address their concerns. Guccione balanced the emphasis on feminist concerns with pornography to sell his magazine. Coincidentally or not, ‘Viva’ is apparently more or less the blueprint of ‘Minx.’ Joyce and Doug introduce Minx as a new magazine for the modern feminist.