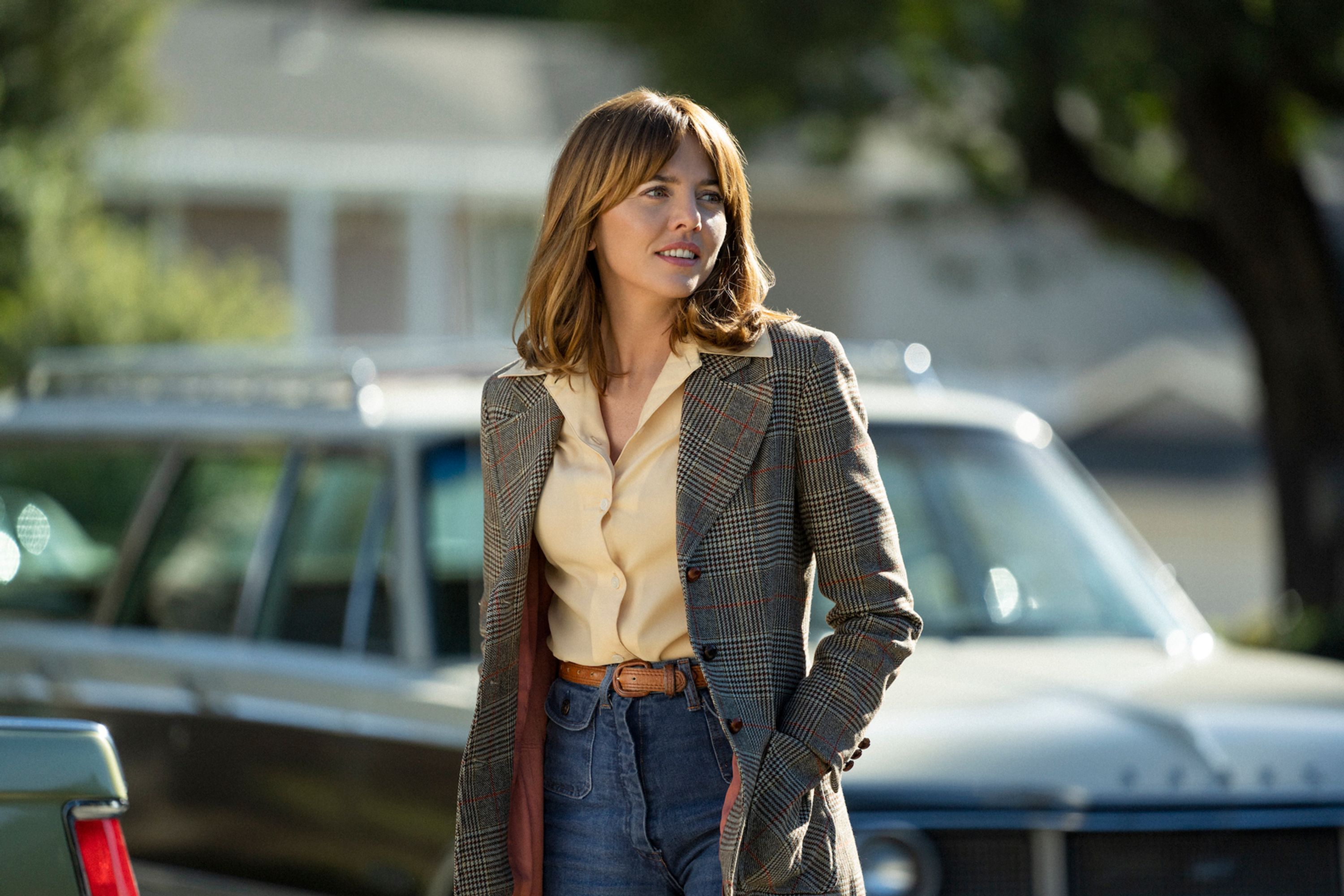 The fictional Pleasure Garden plays an important part in the narrative of ‘Minx.’ When Doug manages to convince the company to advertise in their magazine, Joyce decides against it since she sees sex toys as abominable things. Joyce also believes that the women around her do not use these toys, only for her to realize that her belief is wrong. Shelly reveals to her sister that she uses toys for sexual satisfaction even after getting married. Shelly even asks Joyce to use it before she decides against advertising it. Intrigued, Joyce uses Pleasure Garden’s vibrator and gets convinced that the product should be advertised in Minx.