Is Draft Day Based on a True Story? 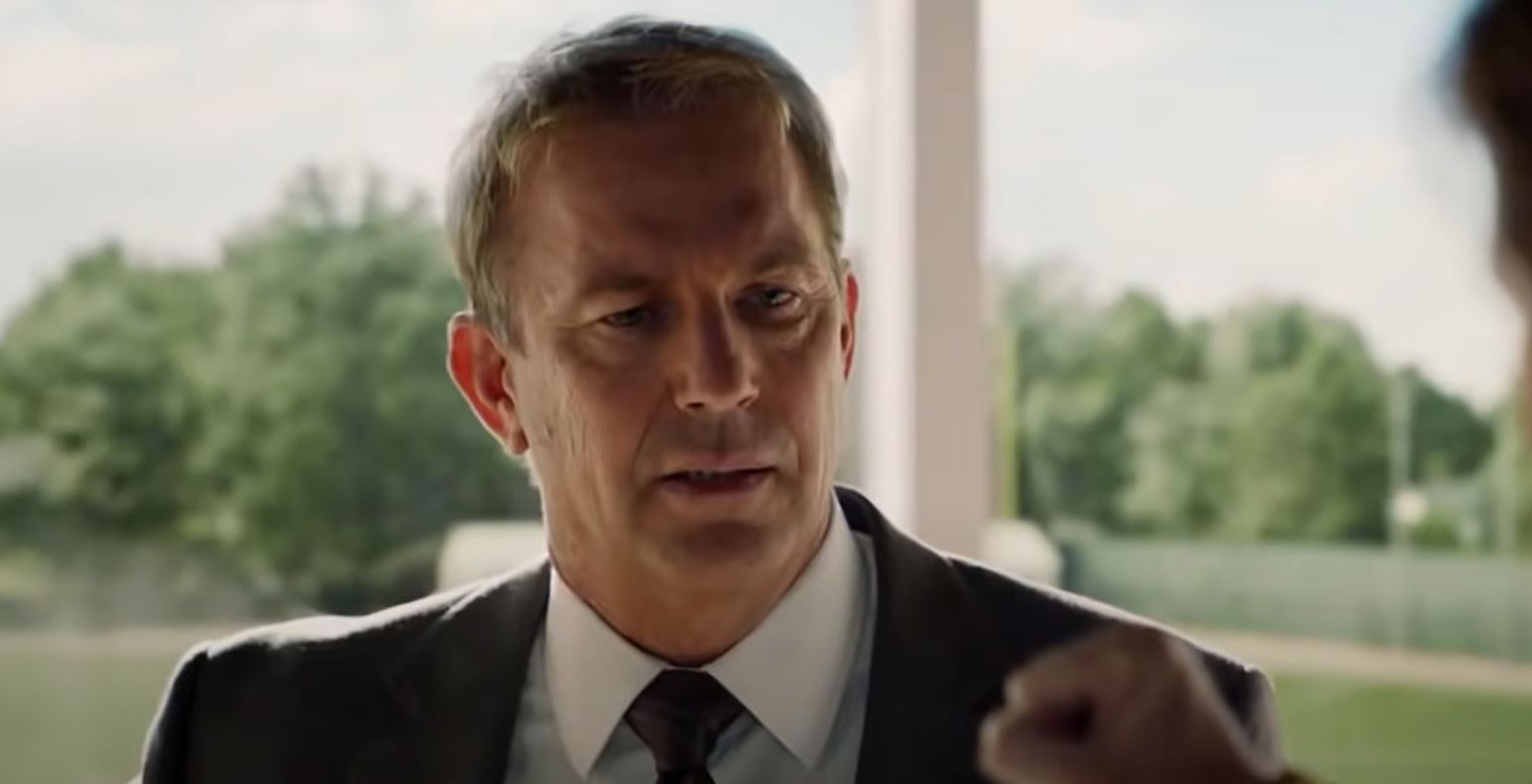 Directed by Ivan Reitman, ‘Draft Day’ is a sports drama film that revolves around Sonny Weaver Junior, the general manager of a football team called Cleveland Browns. At the start of the National Football League (NFL) Draft day, he is plagued by a myriad of personal and professional dilemmas. His father’s recent death, hir girlfriend’s pregnancy, and the pressure from higher-ups make Sonny rethink several of his choices as he tries to do what would be the best for his team and those close to him.

The intensity of the 2014 movie is forever palpable and keeps the viewers glued to the screen. Moreover, talented actors like Kevin Costner, Jennifer Garner, Chadwick Boseman, and Frank Langella essay their characters to the best of their capabilities to do justice to the plot. While several viewers enjoy the nail-biting journey playing out in the background of a public event, many cannot help but wonder just how the story came about. The detailed analysis of football drafting depicted in ‘Draft Day’ has led many to ask if it is inspired by real-life events, and we are here to answer the same.

Is Draft Day a True Story?

No, ‘Draft Day’ is not based on a true story. Though the setting and procedure showcased in the movie regarding NFL drafts are quite realistic, the story is actually written by Rajiv Joseph and Scott Rothman. Nonetheless, director Ivan Reitman wanted to ensure that even those who do not know about the intricacies involved in such procedures could enjoy the movie. Rajiv would undoubtedly agree with the former’s assessment. Apparently, the drama involved behind NFL drafts is exactly why he wrote the script. “This started because a friend of a friend mentioned that though she’s not a football fan, she liked the NFL draft,” Rajiv shared with Entertainment Weekly.

“I was like, “Why?! I’m a huge fan and even I don’t watch the draft.” She said, “There’s a ticking clock and huge stakes.” And a lightbulb went off. Those two things are the essence of drama. That’s everything you want in a movie,” the writer added. Around February 2010, he talked to Scott Rothman regarding the idea, and they soon started working on a script that would later become ‘Draft Day.’ In an interview, Ivan also stated that even if one may not know about player trading in football, the situations can be rather tense, and thus, he was cautious in depicting the basic rules in the movie.

The director added that more than just football, ‘Draft Day’ is about a man caught in a time when his world comes crashing down. Even though Ivan knew that many of his viewers might not be huge football fans, he was confident that the movie’s other aspects would keep them engaged. He specifically ensured that the protagonist Sonny’s conflicts are visible for the audience to understand and relate to.

Kevin Costner’s depiction of the character helps viewers feel the pressure the character is under, no matter the interest in football. In fact, the movie’s main attraction is the investment in the emotional turmoil we see on the screen. Given the sheer number of sports movies that the actor had been a part of before the Ivan Reitman directorial, the filmmakers were also wary of falling into the trappings of cliché elements. In the end, Ivan simply ensures that Costner’s movements and depictions are organic, heartfelt, and do not feel repetitive.

Even if ‘Draft Day’ is not based on a true story, several of the details showcased in the movie are quite close to reality. While the pressure that Sonny is under due to the NFL drafts might be something only a few might understand, his personal turmoils aim to help the audience connect with the story, making the sports-centric film something that anyone might root for.