Is Drew Drechsel Married? Does He Have Kids? 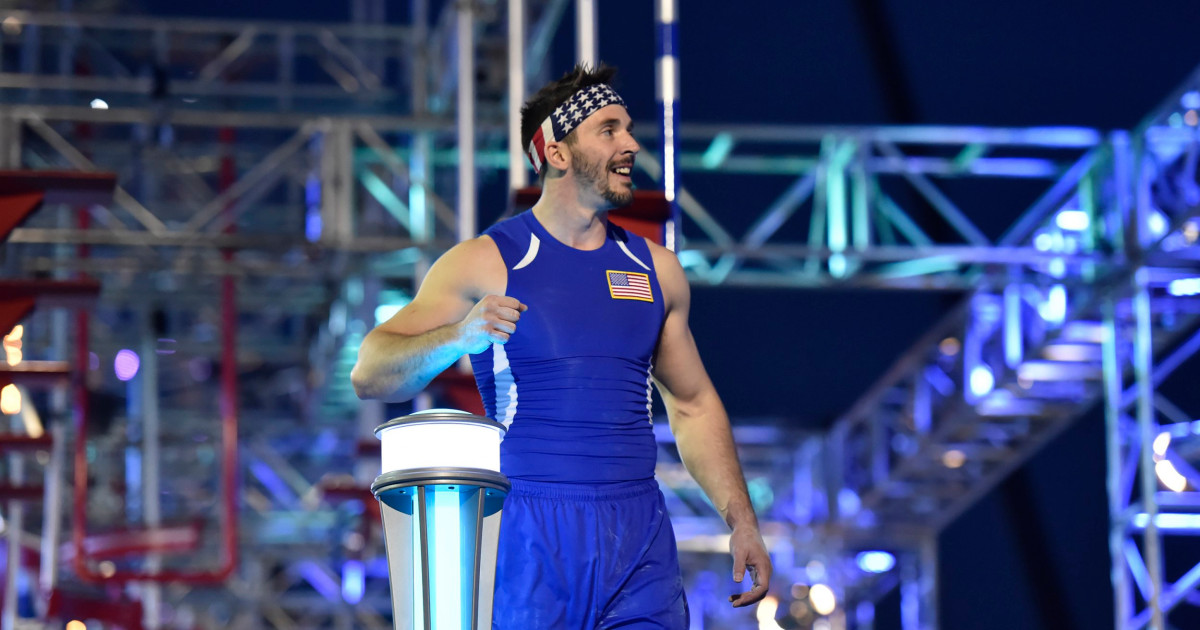 Drew Drechsel remained a staple on ‘American Ninja Warrior‘ since Season 3, finally managing to come first in Season 11, after a historic climb in the final round. His fall has been as notable as the meteoric rise after news surfaced that Drew had allegedly engaged in sexual activities with a girl when she was fifteen. Subsequently, both ‘ANW’ and NBC (the network where it airs) have cut ties with Drew.

Despite the recent turn of events, most fans of the show remember him as a driven participant and a family-oriented man. In fact, after winning ‘American Ninja Warrior,’ Drew outlined his plans to move to Florida, from Connecticut, to be close to his family. He also spoke about what he wanted to do with the million-dollar cash prize – well, technically $600,000 after taxes. Drew noted, “I do have family that I want to take care of.” So, who’s in Drew Drechsel’s family? We’re here to tell you all the details. 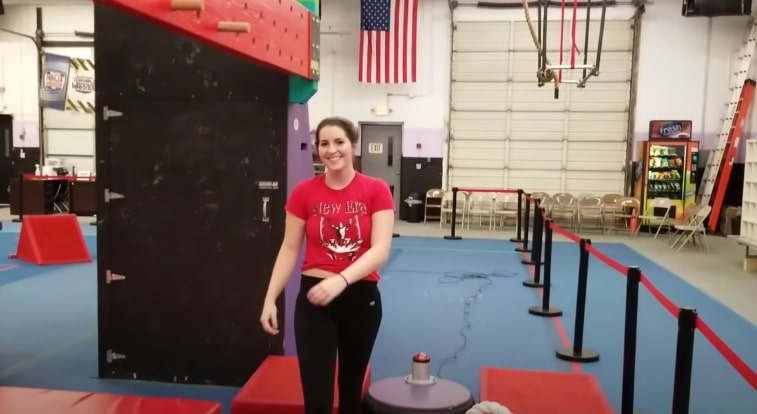 Drew has been with April Beckner for a long time. While the former grew up in Coral Springs, Florida, Beckner’s from Gainsville. It seems that the couple is a perfect fit for each other since April is an adventurous athlete herself. She’s competed in the Ninja Games too, even reaching the finals of the National Ninja League in 2017. No wonder she gets along so well with ‘Real Life Ninja,’ aka Drew.

April’s worked with Drew at the New Era Gym in Connecticut. Just as Drew trains other aspiring ninjas, April, too, has been the Ninja camp director as well as a head assistant of the New Era Ninjas. She’s been supportive of his attempts at ‘ANW’ too, speaking out after his victory, saying, “Every year, Drew gets stronger, and the courses get harder and stronger, too. It was just a matter of time before they met up on the right level, and this year happened to be that year.”

When we last saw the couple, they were not yet married, but it was evident that Drew and April were deeply in love. He agreed to buy a rabbit as a pet – which was part of a former deal between the couple. Despite not liking rabbits, after a traumatic incident as a child, Drew decided to fulfill his promise once he was crowned the winner. So, after being in a relationship for a long time, have there been wedding bells in the couple’s lives? By all accounts, the two don’t seem to be married. Notably, Drew and April have removed their social media accounts after the former’s scandal with the fifteen-year-old girl surfaced.

Whether Drew and April are still together is up for a toss, we do know that the couple has a child. When Drew won the competition, he was an expecting father, and they welcomed their kid in December 2019. April and Drew named the baby boy Korey Kade Drechsel. She explained the reason behind naming the baby Korey in a since-deleted Instagram post.

April said that Korey Sarvas was Drew’s best friend, who was tragically lost too soon. He influenced Drew to embrace his passions, which has led him down the path where he is currently. Although April never met Corey, she wanted to express her gratitude to the man who led Drew down a way that allowed both her and Drechsel to find happiness.

Despite his shocking actions, Drew’s made it clear that he wanted to be a good father to the child, saying that he wanted to use part of his winnings to ensure that his baby boy was set for life. It appears that Drechsel had it all – a loving partner and the promise of being a father. The allegations have now irrevocably upended his life.