Is Eddie Dead or Alive at the End of Suspicion? 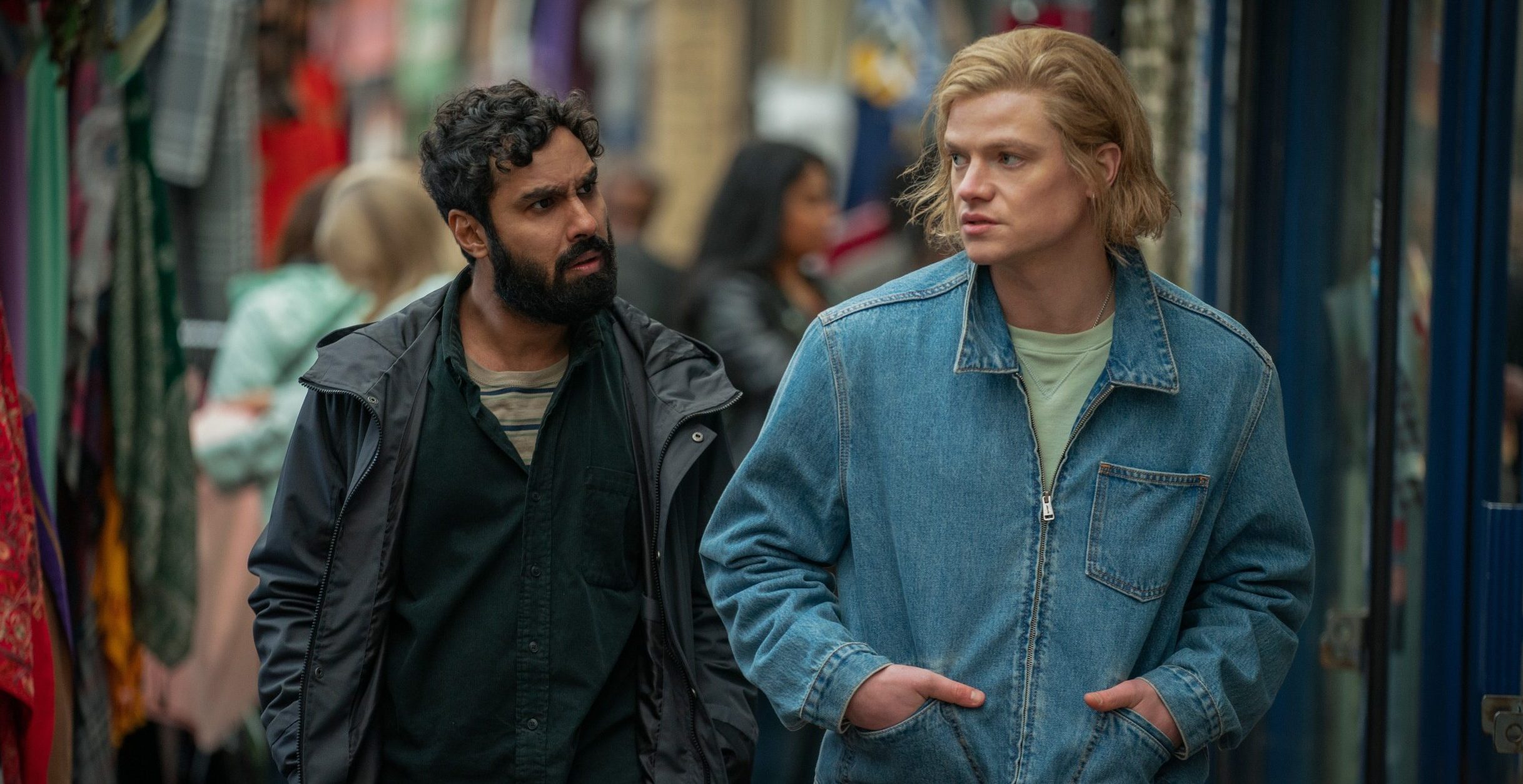 The eighth and final episode of Apple TV+’s thriller series ‘Suspicion’ season 1 follows Tara, Natalie, Aadesh, and Eddie trying to escape from Park Madison Hotel upon the death of Martin Copeland. Tara leads the others to an old abandoned building where they come across the truth behind Leo Newman’s kidnapping. As Tara explains the affair to Aadesh and Natalie, she reveals that Eddie isn’t of them. When Eddie tries to protect himself, an unexpected guest arrives and shoots him down. Since Eddie battles to stay alive, one must be curious about his fate. Well, here’s everything you need to know! SPOILERS AHEAD.

Is Eddie Dead or Alive?

When Natalie kills Martin, Tara realizes that they may get arrested for his murder. She leads Natalie, Aadesh, and Eddie to a nearby building to stay away from the FBI and come across Leo. Tara explains that she staged Leo’s kidnapping with him to force Katherine to tell the truth about her father Eric Cresswell. In addition, Tara also reveals that Eddie is not one among them. Aadesh informs others that Eddie is employed by Katherine, only for the latter to reveal that he is with the NCA. He holds Leo at gunpoint and asks for a phone to contact Vanessa.

However, Sean arrives at the same time and shoots Eddie. Sean confirms his doubts about the undercover agent and tries to kill him to keep him away from his way. Since Sean wants Leo, to gain $1 million from Katherine Newman in return for her son, he shoots down Eddie to avoid any hindrance. Eddie gets badly wounded and battles to stay alive. When Aadesh tells Tara and Natalie that they should save him, Natalie informs him that any action from their side to save Eddie will compromise their safety.

By that time, Vanessa and Anderson realize that Leo can be there in the building through Daisy. They send the FBI to the building to save Leo and capture the kidnappers. When Eddie listens to officers trying to get into the building, he realizes that they will save him. He asks Natalie, Tara, and Aadesh to escape without caring about him. Even though he is part of the NCA, Eddie knows that Aadesh, Natalie, and Tara haven’t done anything wrong for the FBI to capture them. Rather than seeing them get arrested, Eddie asks them to leave before the officers enter their floor. Hesitantly, Aadesh joins Natalie and Tara, who leave the building right before the FBI officer’s arrival.

The officers attend to Eddie and save him from dying from the bullet wound. After receiving the emergency medical attention, Eddie talks to Vanessa as he concludes his undercover operation. Although Aadesh and Tara escape, Eddie may tell his conscience that he did the right thing by urging them to leave.