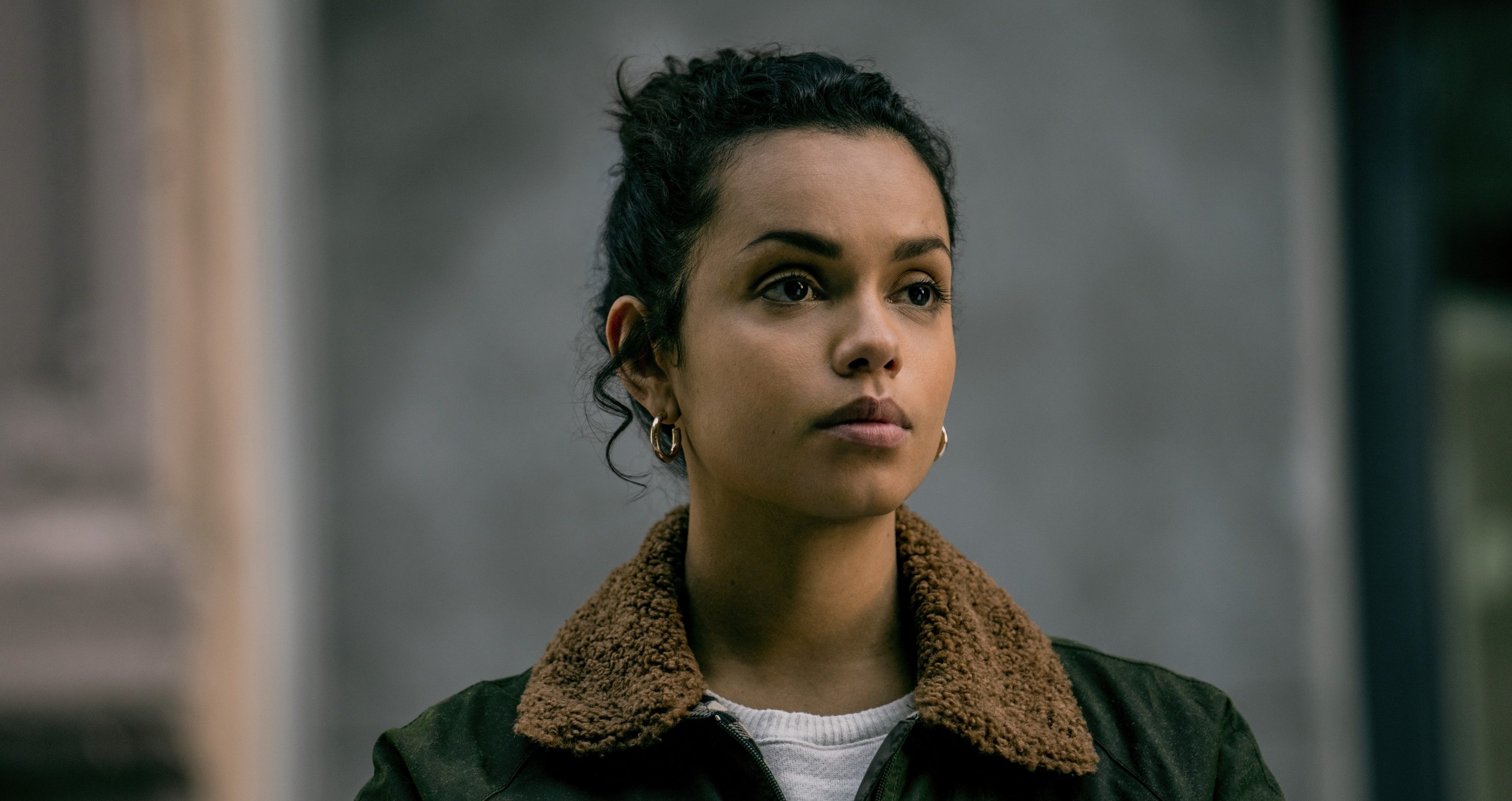 The seventh episode of Apple TV+’s thriller series ‘Suspicion’ follows the aftermath of Sean, Aadesh, Tara, Natalie, and Walker’s arrival in New York City. Upon allowing the suspects to leave for the Big Apple, Vanessa and Anderson track them using the assistance of the NYPD. Katherine Newman loses trust in Martin and does an interview with severe repercussions, only to make matters worse. Sean leads others to Martin, which results in an astounding development. As the mystery around Leo’s kidnappers continues, we have taken a detailed look at the episode’s ending. Let us share our thoughts! SPOILERS AHEAD.

The seventh episode, titled ‘Questions of Trust,’ begins with Aadesh, Natalie, Tara, and Walker/Liam waiting for Sean to pick them up. Walker gets away from the group to update Vanessa about the suspects. Aadesh confronts him during the call but fails to realize that he is with the NCA. To not blow his cover, he lies to Aadesh that he is employed by Katherine Newman to find Leo. They return to Washington Square Park and join Sean with the rest of the group. Meanwhile, Vanessa and Anderson direct the NYPD to follow them. Katherine Newman and Martin discuss ways to deal with the growing ill reputation of themselves and the company. 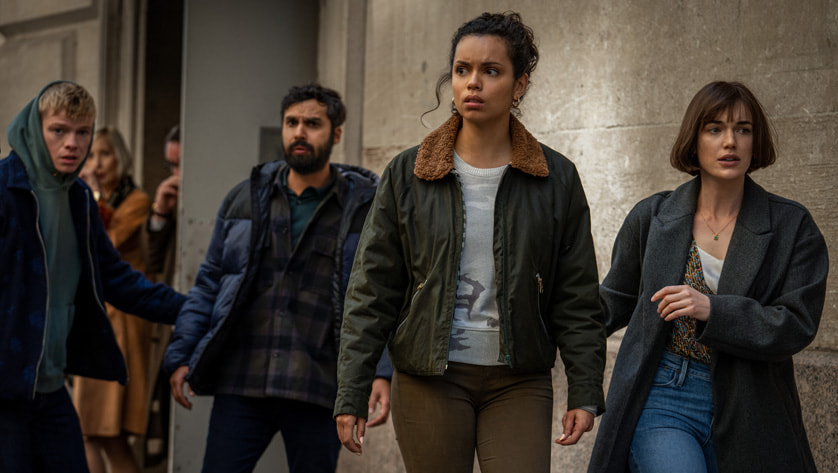 As per Walker’s information, Anderson’s superior informs Katherine that Martin has links with four UK suspects. Sean leads the group to an old warehouse for Martin to question them about Leo. However, instead of Martin, Sean comes across Martin’s men who hold the group at gunpoint to kill them. Sean kills the two men and gets confronted by the group for deceiving them.

Sean explains that the agreement with Martin was an arrangement to question them rather than kill them. The group of five decide to confront Martin at the Park Madison Hotel. As Sean discusses the predicament with the group, he realizes that authorities are watching them. Shortly, Sean’s van starts moving. Anderson instructs the officials to follow the vehicle and enquires about Leo.

The van stops in front of FBI headquarters and a man reveals to FBI officers that he was hired to park the vehicle in the locality. Upon tricking the officials, Sean, Aadesh, Natalie, Tara, and Walker get into the Park Madison Hotel to see Martin. At the same time, Katherine fixes an interview with Nancy Harper, a famed television personality, to talk about her son’s kidnapping to regain public sympathy as a mother.

Suspicion Episode 7 Ending: Who is Eric Cresswell? What is the Truth About Him?

Upon understanding that silence isn’t the way to move forward, Katherine decides to open up about Eric Cresswell in her interview with Nancy Harper. In 1995, Cooper Newman PR’s first-ever client International Oil and Petroleum Energy (IOP Energy) commissioned Eric Cresswell, a professor of mathematics and climate modeling, to study about environmental impacts of fossil fuels.

Cresswell’s report shed light on the gravity of climate change happening on the planet Earth, especially proving that the upward temperature trend of the planet is alarming. Cresswell also predicted temperature changes in the Philippines, severe heat waves in Europe, and water shortage, crop failure, and livestock fatalities in Syria, which turned out to be true over the years.

Cresswell’s 1995 report was a huge setback for IOP and the oil industry in general. Since IOP was a client of Cooper Newman PR, Katherine made sure that the report never gets published. She directed IOP to commission several other studies and reports that gave alternative predictions — most probably fabricated to serve IOP’s interests — to discard Cresswell’s findings. Katherine’s intervention saved IOP and the fossil fuel industry from significant challenges, which also lead to her and her company’s growth.

She also made sure that Cresswell and his report will forever remain in oblivion, only for the kidnappers to resurface the whole affair in the most adverse way as far as Katherine is concerned. Eric Cresswell was the price Katherine had to pay for building her company and empire. The accusations against Cresswell, pertaining to his improper behavior towards girls, can even be Katherine’s invention using her PR tactics to keep him hidden from the outside world.

Is Martin Copeland Dead? Why Does Natalie Kill Him?

Yes, Martin Copeland is dead. When Martin leaves Katherine after the interview, Sean, Natalie, Aadesh, Tara, and Walker capture him from the hall and start to question him. Sean demands a settlement for leading the group of suspects to him while others question him about his involvement in Leo’s kidnapping. Even though Martin dismisses the accusations, he gets ready to speak the truth, only to get killed by Natalie at the same time. He dies before finishing what he wanted to say.

Natalie most possibly killed Martin to exact vengeance for Monique’s death. Rather than finding the end of Leo’s case, Natalie is only interested in taking revenge on the man possibly behind the group’s abduction, which led to her sister’s death. While the others try to free themselves from the case, Natalie only wants the fulfillment that she killed the man who paved the way for her beloved sister’s murder. However, Natalie kills Martin when he attempts to reveal a significant detail about the case. If Natalie’s timing is to be considered, Martin may know something about her possible involvement in the case, leading her to kill him before he possibly exposes her in front of others.