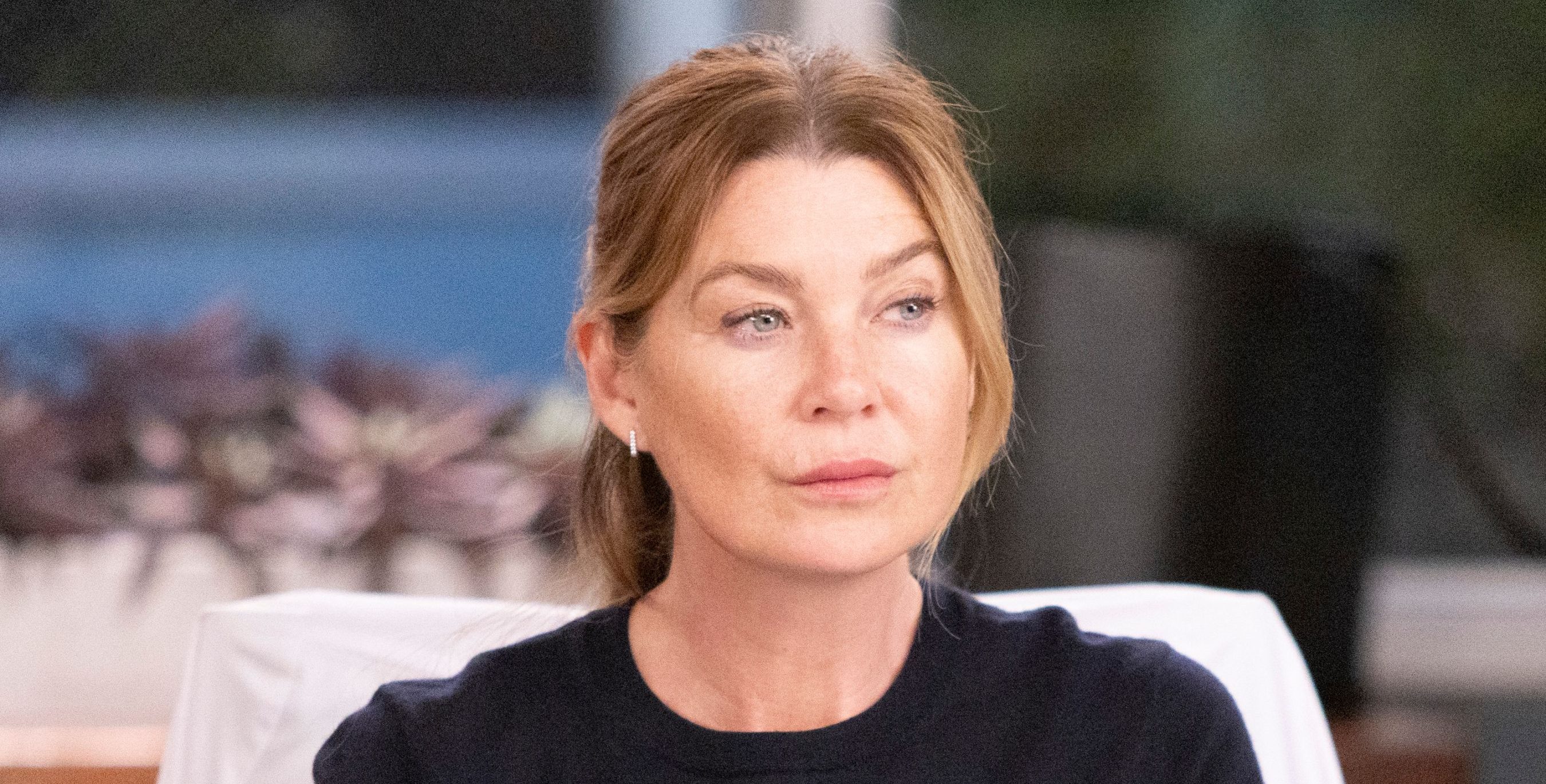 The nineteenth season of ABC’s medical series ‘Grey’s Anatomy’ follows Meredith Grey’s efforts to steady the ship that is Grey Sloan Memorial Hospital. After Miranda Bailey resigns from the hospital, Meredith becomes the new Chief of Surgery and appoints Nick Marsh to oversee the residency program at the place. However, several concerns affect Meredith’s life, starting with Nick’s discovery that her daughter Zola Grey Shepherd needs a better school to make her comfortable and adapt to her astounding talents. In the fifth episode of the season, Meredith makes a significant decision concerning her future, making the viewers worry about Ellen Pompeo’s commitment to the show. Well, here’s everything you need to know about the same! SPOILERS AHEAD.

What Happened to Meredith Grey?

In the nineteenth season, Zola expresses her worry that Meredith will get diagnosed with Alzheimer’s like her mother Ellis Grey. She fears that Meredith and Maggie Pierce, Meredith’s maternal half-sister, will die young due to the same. In the fifth episode of the season, Meredith arrives in Boston with Zola to admit the latter to a school where the little girl will best fit. While Zola finds out whether the school is suitable for her, Meredith meets one of her closest friends Jackson Avery. She shares Zola’s concern with Jackson, who encourages her to move to Boston for her to start new research to find a cure for Alzheimer’s.

Although Meredith knows that the research may end up fruitless, Jackson makes her realize the need for it since Meredith doing it will help Zola deal with her fears. When Meredith sees Zola making friends in the new school, she realizes that it is time for her to move to Boston for the sake of Zola. In the sixth episode of the season, Meredith announces that she is leaving Grey Sloan. She even starts packing for the move. As Richard Webber tries to find a new Chief of Surgeon, the viewers must be concerned about Ellen Pompeo’s commitment to the show. Let us share what we know.

Yes, Ellen Pompeo is leaving ‘Grey’s Anatomy.’ The seventh episode of the nineteenth season, slated to air on February 23, 2023, will be Pompeo’s last episode as a main cast member of the show. The episode will follow Meredith attending a farewell party thrown to honor her at Grey Sloan. Her friends, family members, and colleagues send her off to Boston as she decides to leave Seattle. Having said that, the seventh episode of the season isn’t the last time we will see Meredith in the show. Pompeo is expected to return to the show in the nineteenth season finale.

Pompeo’s departure from the show, after nearly two decades, isn’t a surprise. The actress had previously announced that she returned to the nineteenth season of the show to appear only in eight episodes. Although we will not be seeing Pompeo for a while, we will be still listening to her since Meredith’s iconic voiceover narration will be a part of every episode of the season. In addition, Pompeo will still be a part of the show as an executive producer.

Due to these reasons, Pompeo doesn’t believe that her departure is for good. “I’m going to always be a part of that show. I’m an executive producer. I spent two decades of my career on [Grey’s] — it’s my heart and soul. I’ll never truly be gone as long as [it’s] on the air,” the actress told Deadline. Since the medical drama is not renewed for its twentieth season yet, it’s too early to say whether Pompeo will be a part of the cast of the show’s potential season 20. However, there is no need to lose hope. “[…] I’ll be back at Grey’s for the [nineteenth season] finale, and we’ll see if we can keep it going,” Pompeo added. Meanwhile, the actress is starring and executive producing an untitled Hulu limited series.

Read More: Will Amelia and Link Get Married in Grey’s Anatomy? Theories