Is Emmett Till Based on a Real Person? 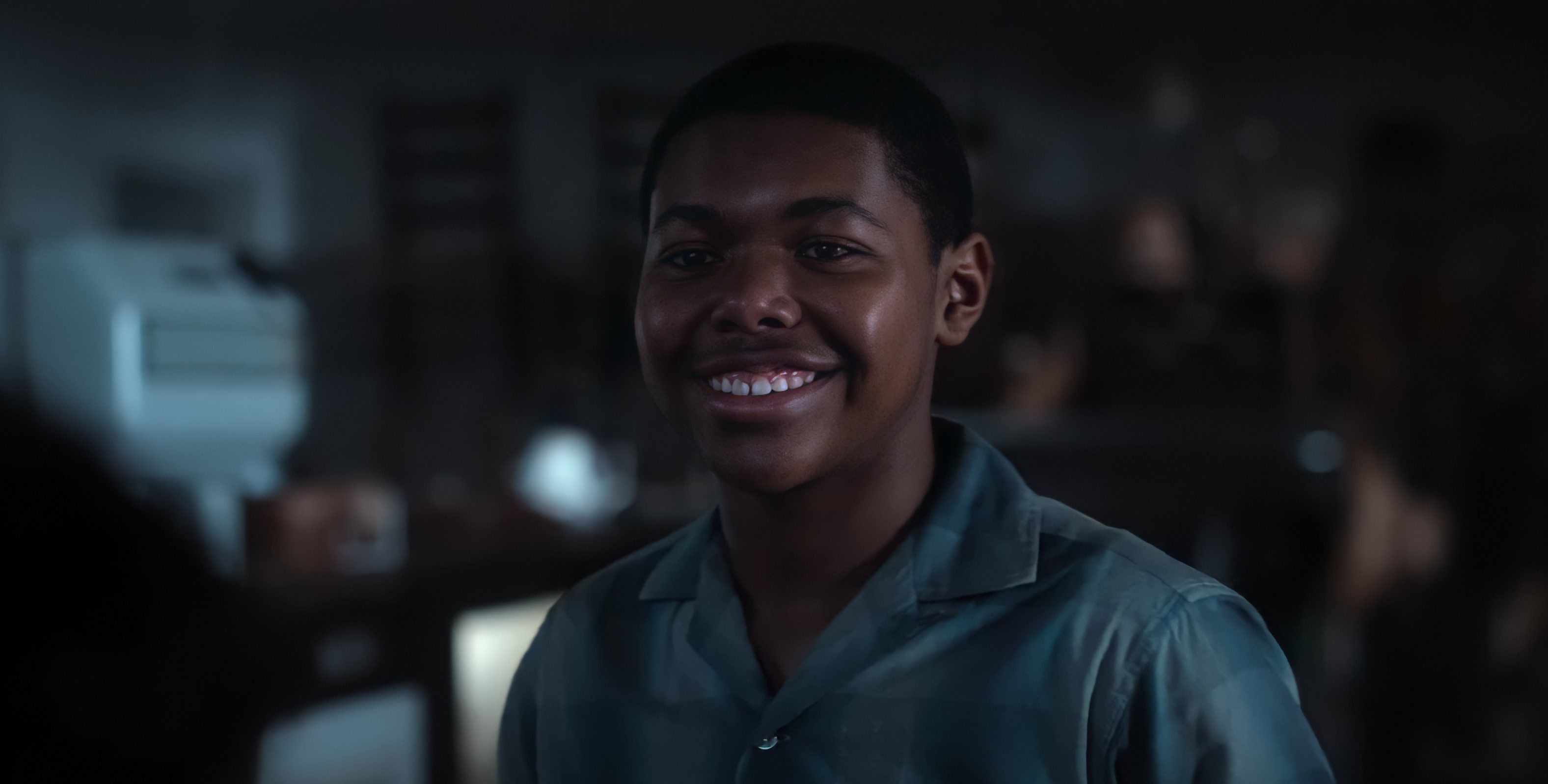 Created by Marissa Jo Cerar, ABC’s historical series ‘Women of the Movement’ centers around the abduction and murder of fourteen-year-old Emmett Till, an African American boy who visits his mother’s uncle’s house in Money, Mississippi. The limited series progresses through the events that precede and succeed Emmett’s murder, exploring the racial tensions and segregation in the Jim Crow South. As the heart-rending story of Emmett becomes a gateway to one of the darkest periods in American history, one must be wondering about the origin of the character. Let’s find out!

Was Emmett Till a Real Person?

Yes, Emmett Till is based on a real person. One of the most significant (posthumous) icons of the Civil Rights Movement, Emmett was born on July 25, 1941, in Chicago, Illinois. He was the son of Mamie and Louis Till. At the age of fourteen, Emmett visited his mother’s uncle Mose Wright’s house in Mississippi for a short period’s stay. He spent his time with his cousins and other relatives in Wright’s East Money house. On August 24, 1955, Emmett went to a local store with his cousins and reportedly approached a white married girl Carolyn Bryant. 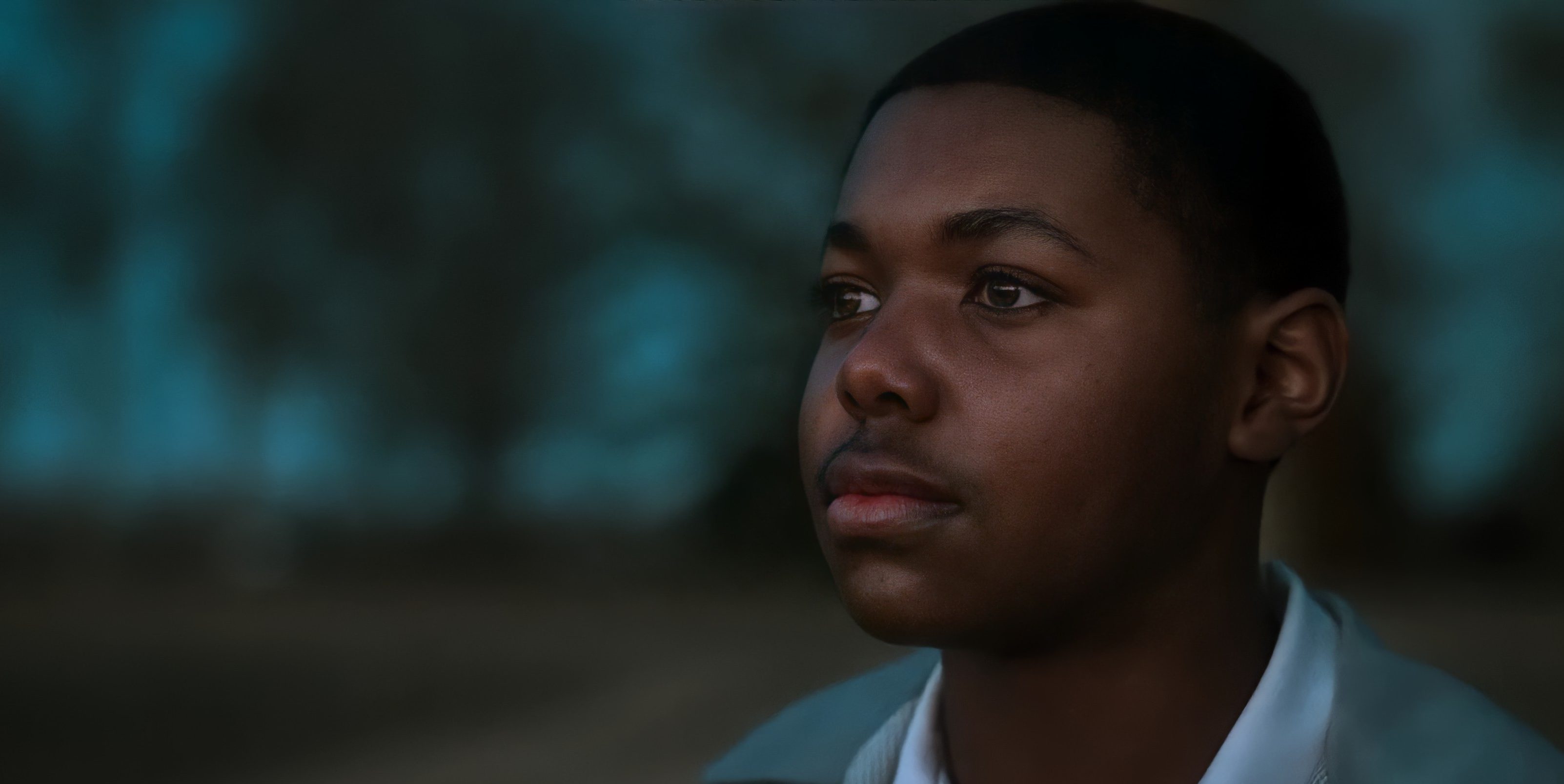 Emmett’s actions that followed are disputed. According to his cousin Simeon Wright, Emmett whistled at Carolyn and as per Carolyn’s testimony, he asked her out for a date. The incident created a widespread stir in the community, offending Carolyn’s husband Roy Bryant and his half-brother John William “J. W.” Milam. As portrayed in the show, both men abducted Emmett from Wright’s home upon threatening him with a pistol. They took him away in a truck on the early morning of August 28, 1955.

Emmett’s dead body was found in the Tallahatchie River three days after his abduction. Bryant and Milam were brought to trial in the same year, only to get acquitted by an all-white jury. Even though the judiciary released the men from any charges, both of them confessed to killing Emmett in an interview given to William Bradford Huie for ‘Look’ magazine. As per the interview, Milam shot Emmett and with the help of Bryant, dumped him in the Tallahatchie River after wiring a gin fan on the dead body.

Even though the police reportedly tried to hastily bury Emmett’s body in Mississippi, Emmett’s mother Mamie Till succeeded in bringing the body to Chicago. She arranged an open-casket funeral for Emmett, for the world to witness the cruelties he suffered. The photographs of Emmett’s mutilated face created a strong sense of empathy towards African Americans suffering persecution. Emmett was buried in Burr Oak Cemetery in Alsip, Illinois.

Emmett’s murder exposed the horrendous state of African Americans living in the Southern United States. His death initiated several protests and rallies across the United States, which, in part, propelled the Civil Rights Movement. In the wake of Emmett’s death and the unfair trial, Martin Luther King Jr. hosted a rally. Emmett’s mother Mamie Till also joined several rallies and functions, chiefly associating with the National Association for the Advancement of Colored People.