Is Empire State Based on a True Story? 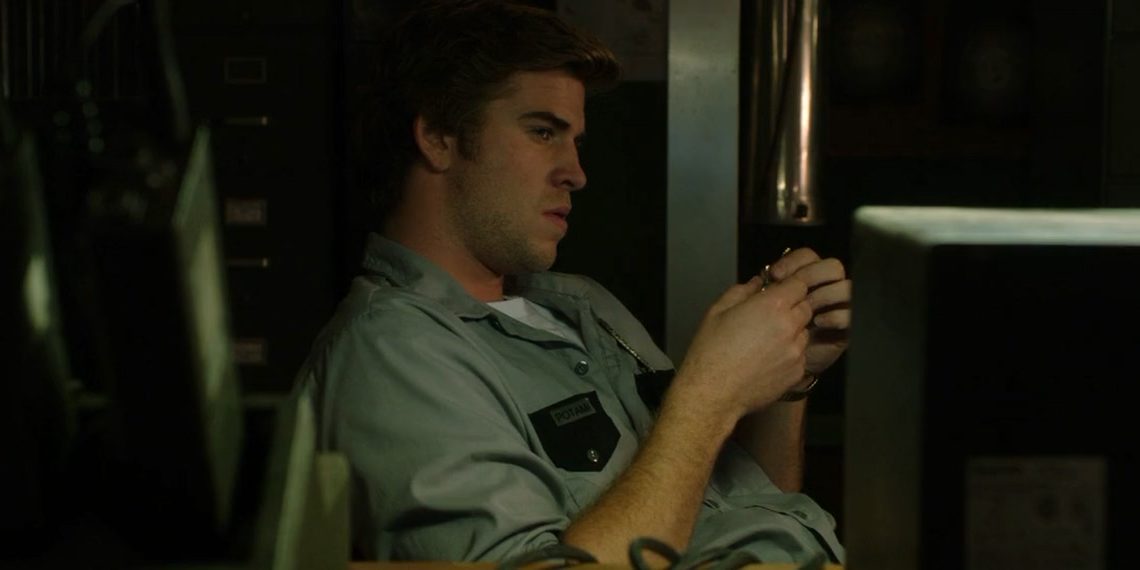 With indie director Dito Montiel at the helm, ‘Empire State’ is a charming 2013 heist movie that pays incidental homages to the genre’s classics. The story follows Chris, a resident of the suburbs of Queens, who lands a job in an armored vehicle logistics company. Shortly after joining the company, Chris gets an idea of the shady dealings of the authority, thanks to his superior Tony.

However, when Tony dies in an attempted robbery and his family gets only about ten percent of the compensation, Chris takes the situation into his own hands. The story spirals out of control with other people knowing about the dollars den. Dwayne Johnson and Liam Hemsworth play crucial roles, while you may wonder how much of the story builds from reality. In that case, let us probe deeper.

Is Empire State Based on A True Story?

Yes, ‘Empire State’ is based on a true story. As the movie probes into the story of the heist, it also paints a convincing picture of the Greek diaspora in 1980s New York. And speaking of the heist plot, the movie adheres to most of the robbery details, even down to the character names. Dito Montiel directed the film from a script penned by Adam Mazer, who also wrote the story of the 2007 crime drama movie ‘Breach.’ At the same time, the real Chris Potamitis, around whom the story is woven, joined the team as a co-producer and a screenplay consultant, although he goes uncredited in the latter segment.

The story follows the 1982 Bronx robbery, the largest cash heist in US history since the 1978 Lufthansa heist (which is chronicled in Martin Scorsese’s ‘Goodfellas’). The theft took place on the night of December 12, 1982. The following morning, the Sentry officials reported a break-in at the Bronx armored-car company, claiming that the masked thieves stole around $1 million. They later changed the figure to $8 million and subsequently, $5.3 million, before settling down on a sum of $9.8 million. In February 1983, when the police finally made the arrests, the media speculated that the damage was nearly worth $11 million.

The police brought in Christos Potamitis, the security guard who was safekeeping the premises during the heist, and his friend, Queens’ accountant Eddie Argitakos. They were charged with stealing the money under the nose of the authority and camouflaging it as armed robbery. However, Sentry officials had previously told that private and Federal insurances would compensate for the loss, so they were okay. However, the movie scales the events to fit them into a one-and-a-half-hour venture. As you can see, the arrest took place not as quickly as the film suggests. It instead took the police two months before narrowing down the list of suspects.

Moreover, Chris was not arrested from his house, as the movie’s finale suggests. On the contrary, he was far out of his Astoria house, vacationing in a hotel in San Juan, Portugal, from where the police got hold of him. The police also arrested George Legakis, a part-time cook from Brooklyn, and Eddie’s father, Steve, in connection with the robbery. Eddie Argitakos, the central mastermind behind the theft, was sentenced to 15 years in a federal prison, while Christos earned a nine-year worth of prison sentence. On the other hand, Steve got a four-year-long penalty for hiding some money.

In 1985, three years following the incident, the police were still making arrests. Gerassimo ″Captain Mike″ Vinieris, who allegedly helped hide some of the loot, was looking at 25 years in prison. The police also arrested Howard Marshall, 35, in connection with the robbery, but they could find little to no trace of the majority of the hidden money. In the finale, we see real-life footage from the media and a brief interview of the original Chris Potamitis. Therefore, the movie seems to be rooted quite deep in reality, though it does not claim to be a non-fictional representation of the incident.