Is Endeavour Based on a True Story? 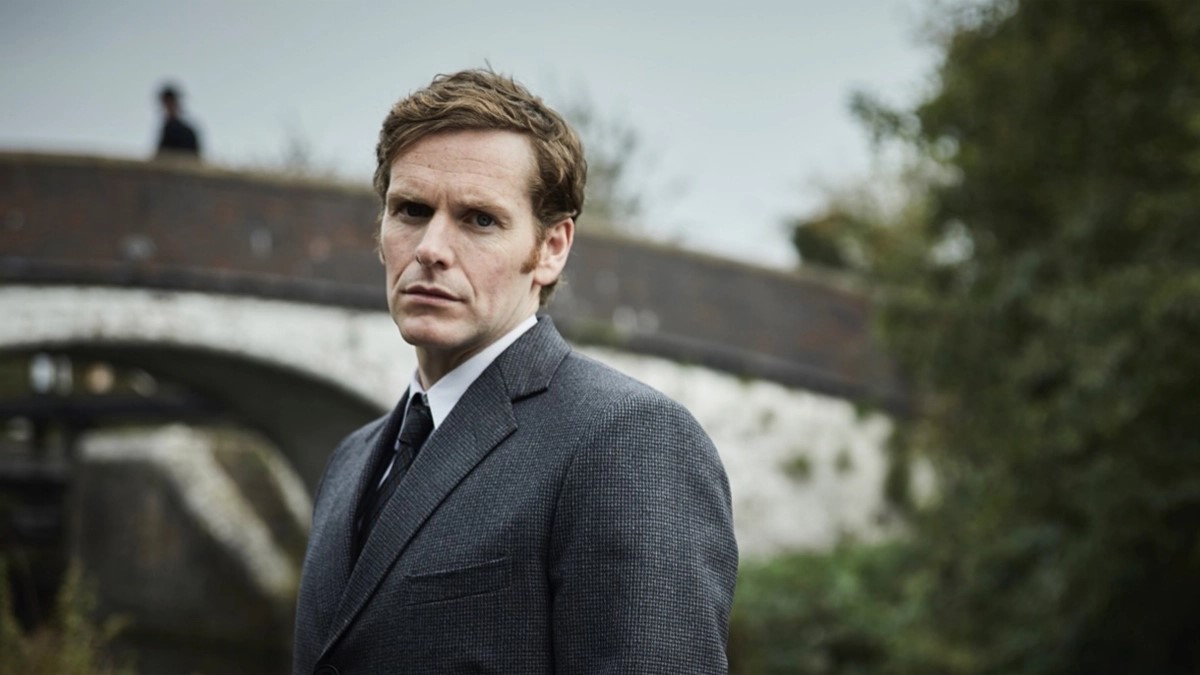 ‘Endeavour’ is a British detective series that follows Detective Chief Inspector Endeavour Morse through his early years as a police officer. Set between 1965 and 1971, the show depicts how Endeavour, along with his senior partner, Detective Inspector Fred Thursday, solve crimes across the city of Oxford. Thanks to his phenomenal skills, the former quickly rises through the ranks and gains the respect of his peers.

Devised by Russell Lewis, the series premiered in 2012 and has been a fan favorite ever since, while Shaun Evans’ stellar performance has made the viewers embrace the titular character with open arms. The audience is also in awe of the realistic and mindblowing story arcs that the series is known for. Naturally, many cannot help but wonder how the series came about — is it inspired by real-life events or purely a work of fiction? Well, here’s what we know about the same!

Is Endeavour a True Story?

No, ‘Endeavour’ is not based on a true story. The show is a prequel to the beloved detective drama show ‘Inspector Morse,’ which ran from 1987 to 2000. The original series itself is based on a series of novels written by acclaimed English writer Norman Colin Dexter AKA Colin Dexter. The books follow Inspector Morse as he unravels hard-to-crack cases. Colin’s first book in the ‘Inspector Morse’ series was released in 1975 and quickly became a favorite among the readers.

The long list of Morse’s quirks includes a mind for cryptic crossword puzzles, an interest in English literature, and a fondness for cask ale and Richard Wagner’s music. The character’s unique qualities make him a relatable figure that fans cannot help but look up to. Interestingly, Morse’s mentioned traits are also a reflection of Colin Dexter’s own interests. In 1987, the books were adapted into a television series, with John Thaw as Detective Chief Inspector Morse and Kevin Whately as his junior partner Sergeant Lewis.

Thanks to the TV adaptation, Inspector Morse’s popularity skyrocketed, and the show is considered one of the best in the genre. Moreover, it led to a spin-off series in 2006, titled ‘Lewis,’ that follows Whately’s character, Sergeant Robert Lewis. Given the widespread fame of ‘Inspector Morse,’ many fans are curious to know more about the man’s past. While both the book and the series provide hints towards Morse’s past, the details that come along are not exactly descriptive. One of the biggest mysteries actually revolves around the character’s first name itself. 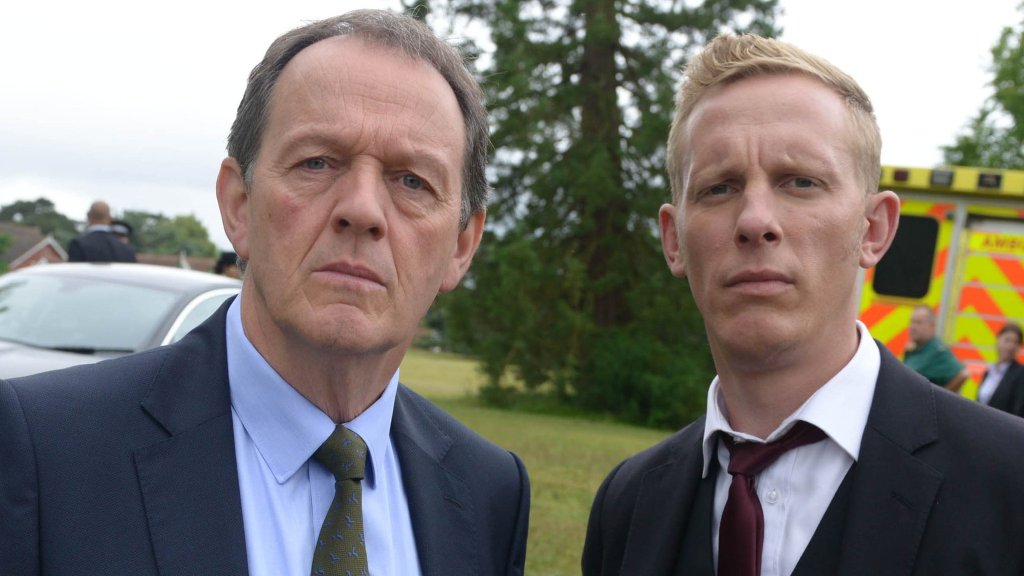 It isn’t until the fifth book in the series, ‘The Dead of Jericho,’ that readers learn that Morse’s first name starts with the letter E. Finally, in ‘Death Is Now My Neighbour,’ the twelfth installment in the ‘Inspector Morse’ written saga, Colin discloses that Morse’s first name is Endeavour. Though ‘Endeavour’ is not based on any books, it does revolve around characters created by the renowned author. Much to the delight of those who wanted more of ‘Inspector Morse,’ the prequel shows how the beloved Inspector Morse, or Endeavour for this particular series, enters the police force as a Detective Constable.

As the series progresses, Endeavour gains the position of Detective Sergeant. While the detective series is not a real story, many of the titular character’s traits and elements come from Colin’s lifestyle and background. The character imbibes some of Colin’s favorite interests and is the reflection of a man with conservative tastes during the 1980s. Though ‘Endeavour’ is set mainly in the 60s, most of the traits hold true for the younger version as well.

Read More: Where Is Endeavour Filmed?