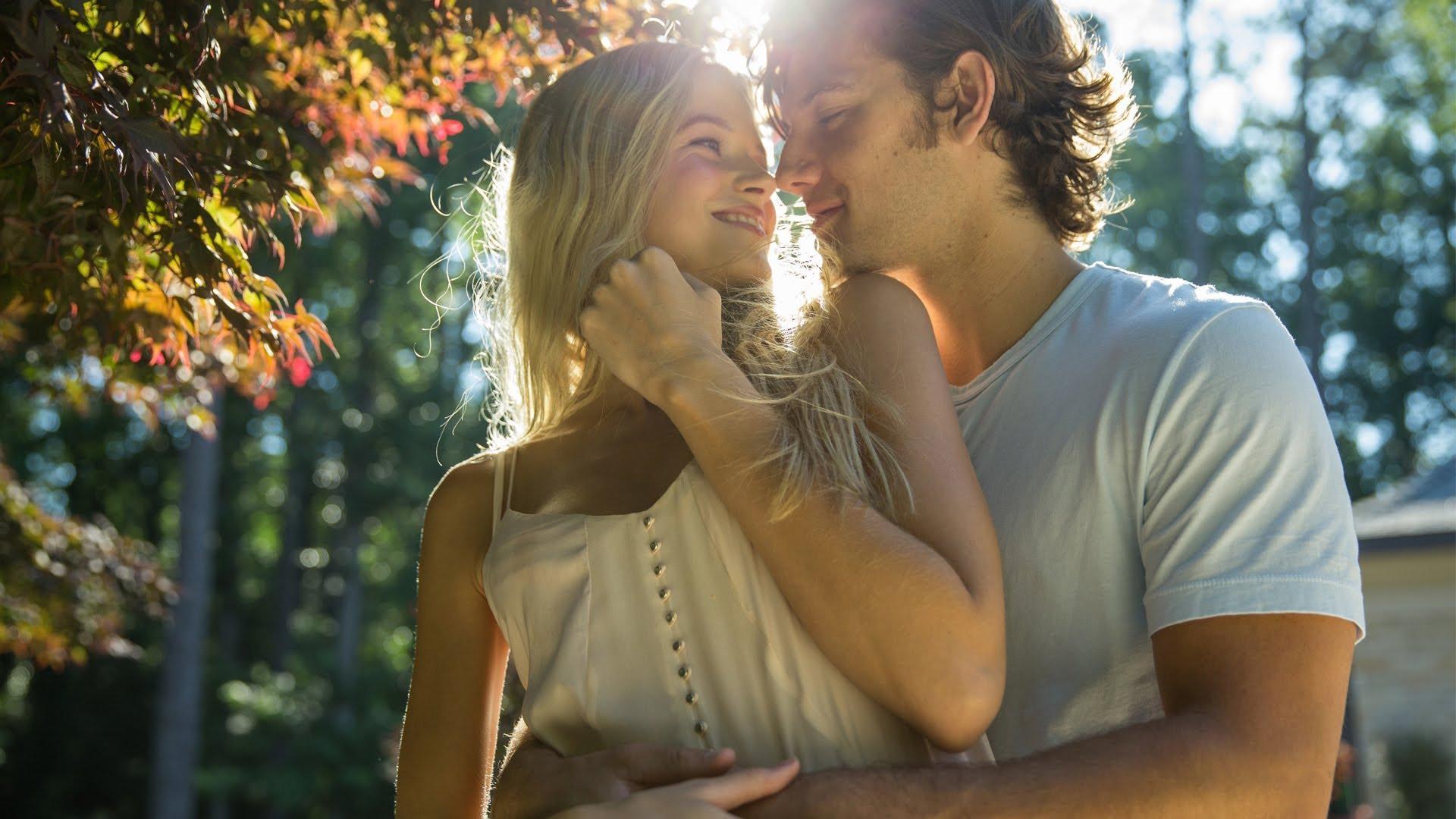 ‘Endless Love’ is a classic romantic drama film that is directed by Shana Feste. The movie follows the first love of a privileged girl Jade and a working-class boy David from a troubled background, who struggles to unite with each other. This romance drama explores true love and the hurdles that a relationship goes through. As the parents try to keep them apart, their love grows fonder and they realize that they truly want to be with each other. To gain the approval of his parents, David has to attempt to prove he is worthy of their trust.

Starring Gabriella Wilde as the studious rich girl Jade Butterfield and Alex Pettyfer as the charming boy David Elliot, who has had a crush on her since the first time he saw her. The simplicity and relatability of Jade’s character lead to viewers wonder whether ‘Endless Love’ is based on a true story. Even the chemistry between Jade and David flowed naturally and the characters convinced the viewers of their first love. This made some curious to find out if the story and the characters are based on true events. Let’s find out!

Is Endless Love a True Story?

In the novel ‘Endless Love’ the story sheds light on the boy’s unstable obsession with the girl and his love for her. While in the first adaptation of the movie, the story took up a controversial topic as a 15-year-old girl is in a romantic relationship with a 22-year-old boy. For the second adaptation, the story is re-imagined as a simple love story as writers Shana Feste and Joshua Safran did away with the dark and crazy themes to reach to a younger audience. Rather than sticking to Spencer’s narrative, this adaptation of ‘Endless Love’ is a “chick flick” about the first true love and the lengths a couple could go to fight for each other.

In conversation with Collider, Alex Pettyfer expressed what he liked most about ‘Endless Love’, as he says, “What I love about this movie is that it’s about two young people falling in love for the first time, and that naivete that they have, which was very inspiring for me to do the movie.” He further adds, “ It’s about pure love, and the consequences that come with that, with being a young man and a young woman.”

Watching ‘Endless Love,’ you embrace the simplicity of teenage love, but also long for something risky to happen. The story of parents disapproving of partners and giving them a hard time is completely relatable to everyone. And the simple joys so being in love drew the viewers’ attention and wonder if it is based on real events.

Read More:  Movies Like Endless Love You Must See