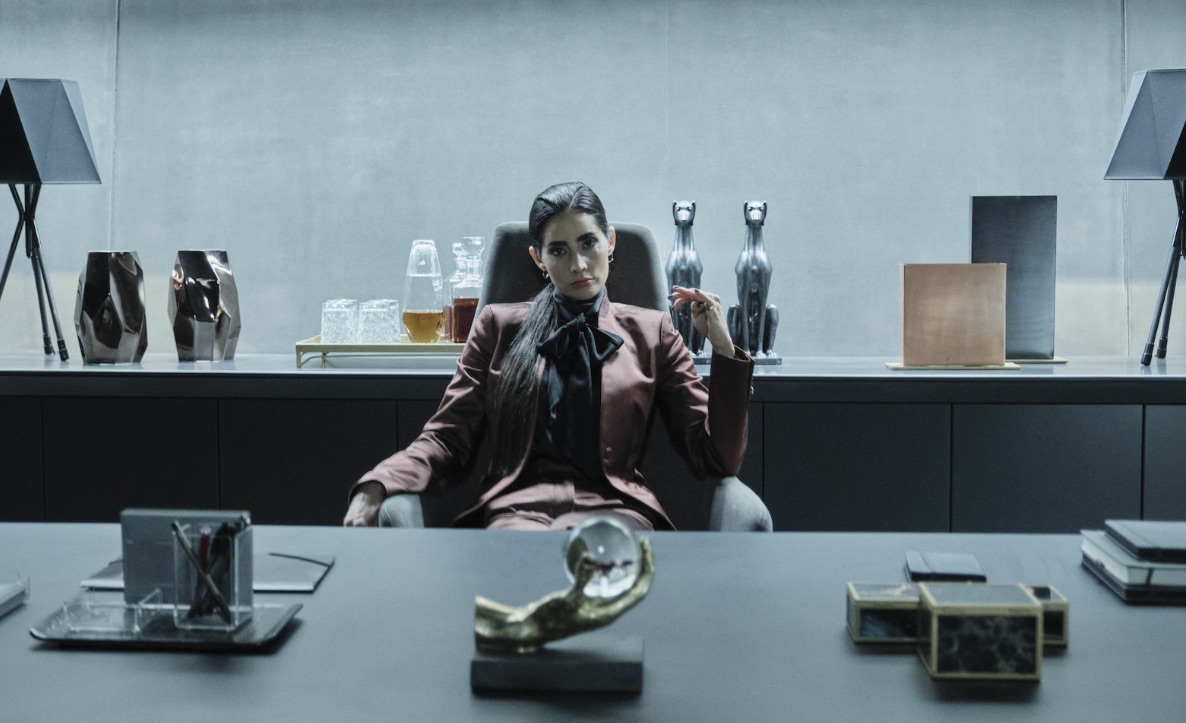 Netflix’s ‘Resident Evil’ is set in a world where zombies have outnumbered humans. This world is divided into factions, all of whom are working for their own interests. The most selfish of them is the Umbrella Corporation, which was evil even before the virus came around. In fact, it was the reason the virus tore the world apart. The reason behind its villainy can be largely attributed to Evelyn Marcus. She is a ruthless person who doesn’t care about anything but power. She keeps saying that she wants to change the world, but all her actions show us is her hunger for money and control.

In 2036, we still see her as the face of the company, but something has changed. This time she’s being controlled by Billie. In the final episode, while everyone is fighting for survival, there is no trace of her. Does that mean she is dead? Here’s what you need to know about her. SPOILERS AHEAD 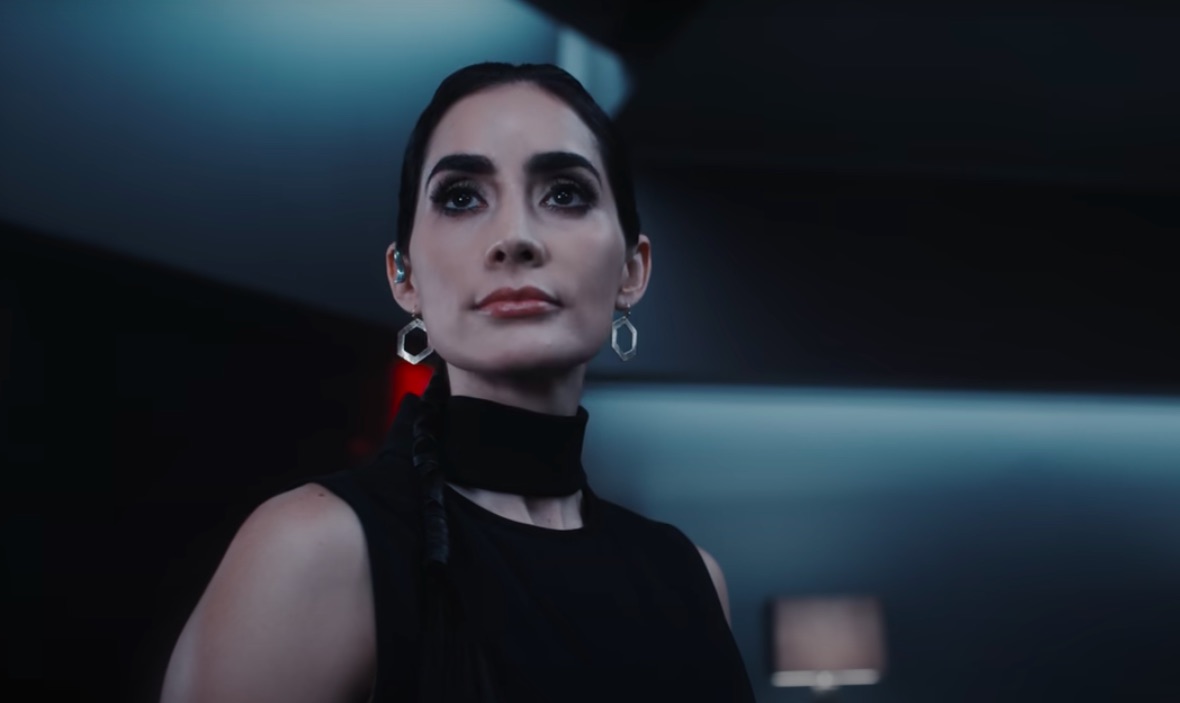 The last we see of Evelyn Marcus, she is still inside the tent with a horde of zombies running towards it. So, it looks like she wouldn’t have survived the situation. However, because we don’t exactly see what happens to her and there isn’t a dead body to account for, there is a good possibility that Evelyn Marcus is alive. Any number of things could have happened to her, and here are the ones we believe are most likely to have happened.

The first possibility is that Billie came back for her. When the zombies attack, we see Billie kill all of them singlehandedly, using her drones. Later, we see her and a few of her bodyguards fly away in a helicopter. While it looks like Billie didn’t stop, she might have squeezed a few seconds to take Evelyn with her. While Billie is running the Umbrella Corporation, she is still behind the scenes. No one really knows that she is controlling Evelyn, and Billie needs that cover to save herself from the enemies of the corporation. Because Evelyn’s face is so important to her, Billie would have found a way to take Evelyn with her.

While this looks like a good enough reason for Evelyn to be kept alive, Billie might have a few spare Evelyns back at the Umbrella corporation lab. The existence of clones is already proven in the ‘Resident Evil’ universe. Albert Wesker made his own clones back in 2005. So, it is possible that Billie made clones of Evelyn, which might mean that the original Evelyn is already dead. This also doesn’t mean anything good for Evelyn stuck in the tent. Maybe she did get devoured by the zombies!

While Billie might not have a reason to keep Evelyn alive, the show itself might profit from her. She might become the key to pushing the narrative in the second season, and here’s how that can happen. In the end, Billie leaves with Bea, while an injured Jade watches them helplessly. The next season will surely focus on Jade trying to get back her daughter. For that, she’ll need to know exactly where Billie is taking her, and that’s where Evelyn will come in handy. With Billie gone, Evelyn will have control of her mind, and she’ll probably want to take revenge on her.

She’ll also want to go back to the Umbrella Corporation headquarters to take back control, which is reason enough for her to align with Jade, no matter their previous grievances with each other. Considering all the possibilities that Evelyn can open up for the future of ‘Resident Evil’, there is a good chance that the writers will want to keep her around, one way or another. It means that this isn’t the last we’ve seen of her.