Is Fistful of Vengeance Wu Assassins’s Sequel or Spin-Off? 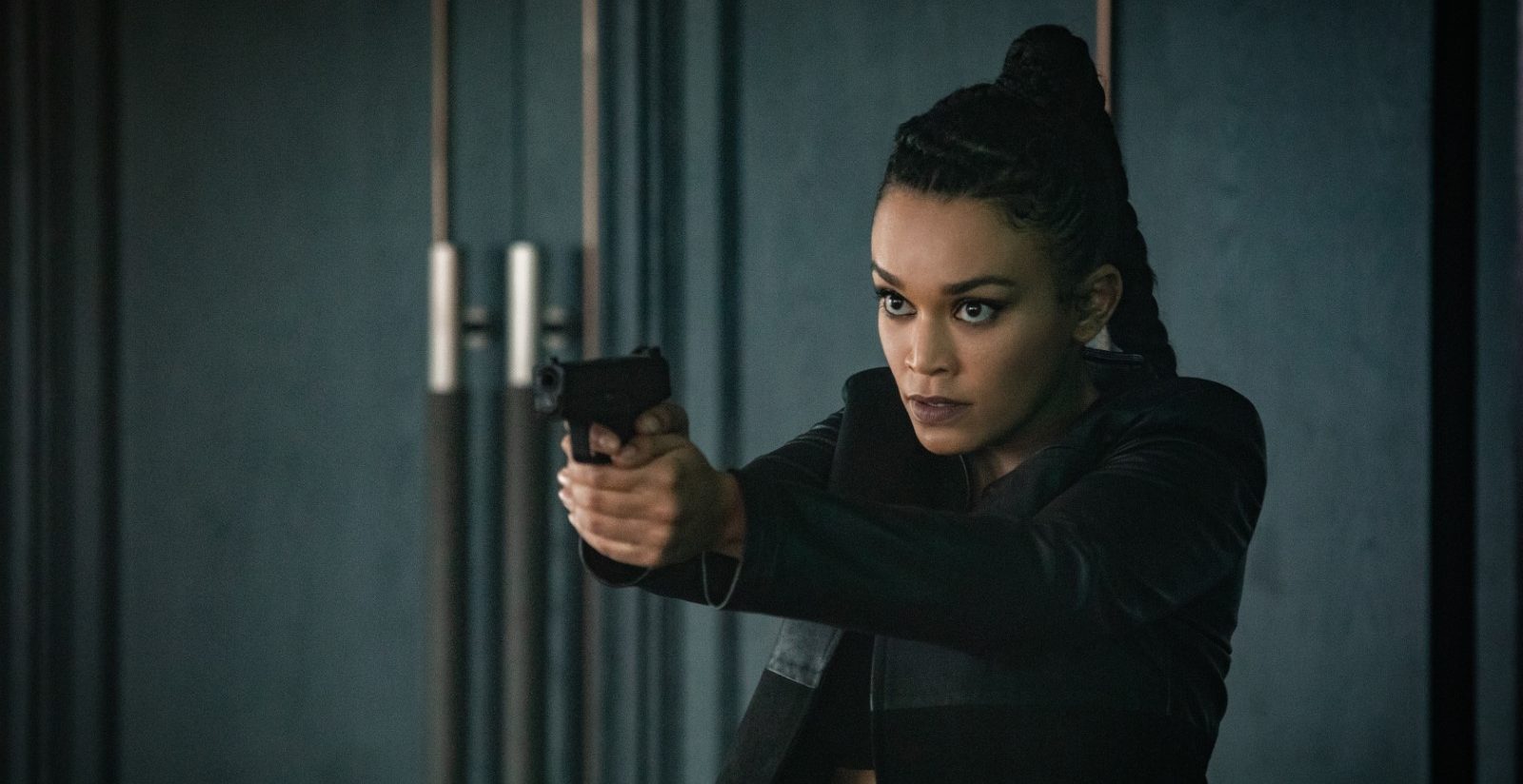 Directed by Roel Reiné, Netflix’s action film ‘Fistful of Vengeance’ centers around Kai, Lu Xin, and Tommy, who tries to find out the killers of Tommy’s sister Jenny to exact vengeance. While their investigation progresses, they realize that they are fighting forces with otherworldly powers, who are trying to enhance their potency using Kai’s energy. As the Wu Assassin battles mysterious powers along with his close friends, one must be wondering how the film is connected to Netflix’s supernatural series ‘Wu Assassins,’ which also features the same set of protagonists and lead performers. If you are looking for answers, we have got you covered!

Is Fistful of Vengeance a Sequel or a Spin-Off?

‘Fistful of Vengeance’ is a standalone movie sequel to ‘Wu Assassins.’ Even though the film is set in the same universe of the series and follows the principal protagonists, there isn’t a narrative continuation. In an interview given in January 2022, Lawrence Kao, who portrays Tommy in the film and the show, emphasized that the film is independent of its predecessor’s narrative. The actor also added that the film is much more action-filled than the single-season series, offering the viewers an enthralling action outing from start to end.

According to Lewis Tan, who portrays Lu Xin in the film and the show, ‘Fistful of Vengeance’ is first and foremost a revenge story that explores the relationship of three protagonists who team up as a family to take revenge on the killers of their loved one. In an interview given in February 2022, Tan also emphasized how the movie stands independent as a revenge story, without many connections to the original show narrative-wise. As per Tan, the independence of the film gives viewers who haven’t watched the show an option to enjoy the film.

Even though the film doesn’t continue the narrative of the original show, the characters continue their individual journey from the show to the film. Kai’s responsibilities as the Wu Assassin, his friendship with Lu Xin, and his attachment with Jenny continue in the film. In the same interview, Lewis Tan said that the viewers who are already familiar with the characters’ histories will be more invested in the film. ‘Fistful of Vengeance’ also brings out the subtle frictions between the protagonists and depicts how they stick together as a family, developing the show’s characterizations as the movie progresses.

The film also draws a lot from the original show’s action-packed narrative to enhance it in a shorter format. The action sequences in the film are edgier and engrossing. The film also offers an engaging supernatural storyline like the original show, entwined with its astounding action. More or less, ‘Fistful of Vengeance’ is a condensed and intense follow-up of ‘Wu Assassins,’ which depicts an independent narrative that is very much influenced by the essence of its predecessor.

Read More: Where Was Fistful of Vengeance Filmed?