Is Fortress A True Story? 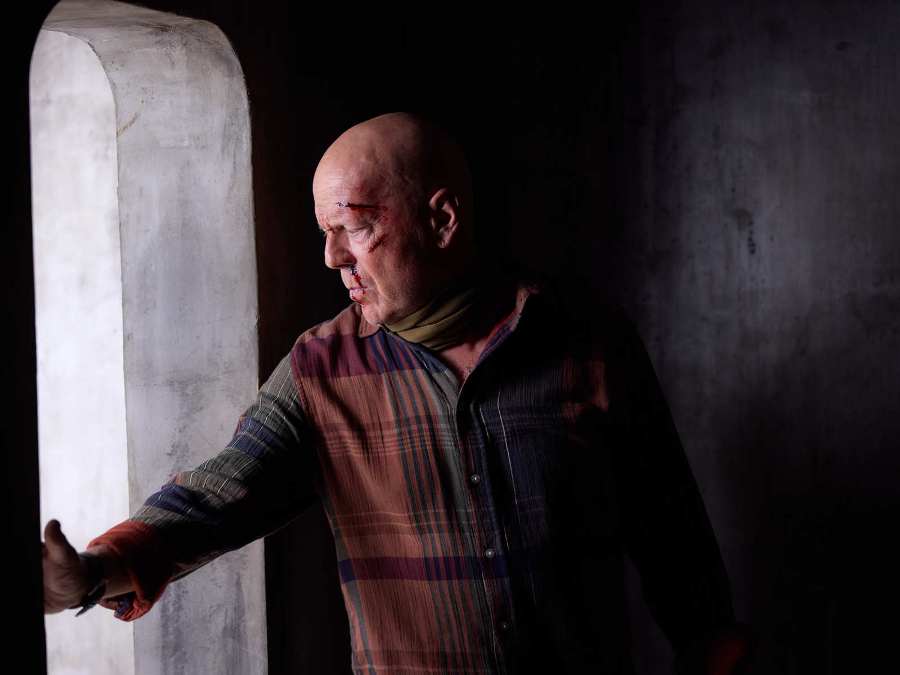 Action and suspense go hand-in-hand in the ‘Fortress,’ keeping the audience glued to the screen until the very end. Directed by James Cullen Bressack, the film follows Robert (Bruce Willis), a retired CIA agent, who is enjoying his post-retirement life in an isolated island where his son, Paul (Jesse Metcalfe), comes to visit him, not knowing what to expect. The events that follow take Paul by surprise, even as he struggles to come to terms with the reality about his father. With criminals invading the island, both father and son have to figure out a way to get out of this mess.

With guns flaring all around them in the dense forest, Robert and Paul part ways to get to the root of the problem and solve it. Soon, Balzary (Chad Michael Murray), who has a beef with Robert and is here to exact revenge on him, enters with a well-trained team. How the father-son duo, along with others at the facility, finds a way to stop Balzary’s madness is what this movie is all about. Loaded with several fight sequences and suspenseful moments, the film has everything expected of an action thriller movie. But does the ‘Fortress’ have a true story behind it? Well, we are here to do the needful for you!

Is Fortress Based on a True Story?

‘Fortress’ is partially based on a true story. While there is loads of action in the film, the narrative is primarily driven by Alan Horsnail’s script in which a son and his father reconnect, and the son discovers that both of them share a common interest. In an interview, Director Bressack mentioned that the theme of ‘Fortress’ is personal to him as he always shared a special and strong connection with his father. He also added that the bond Robert and Paul share in the movie resonated quite strongly with him. 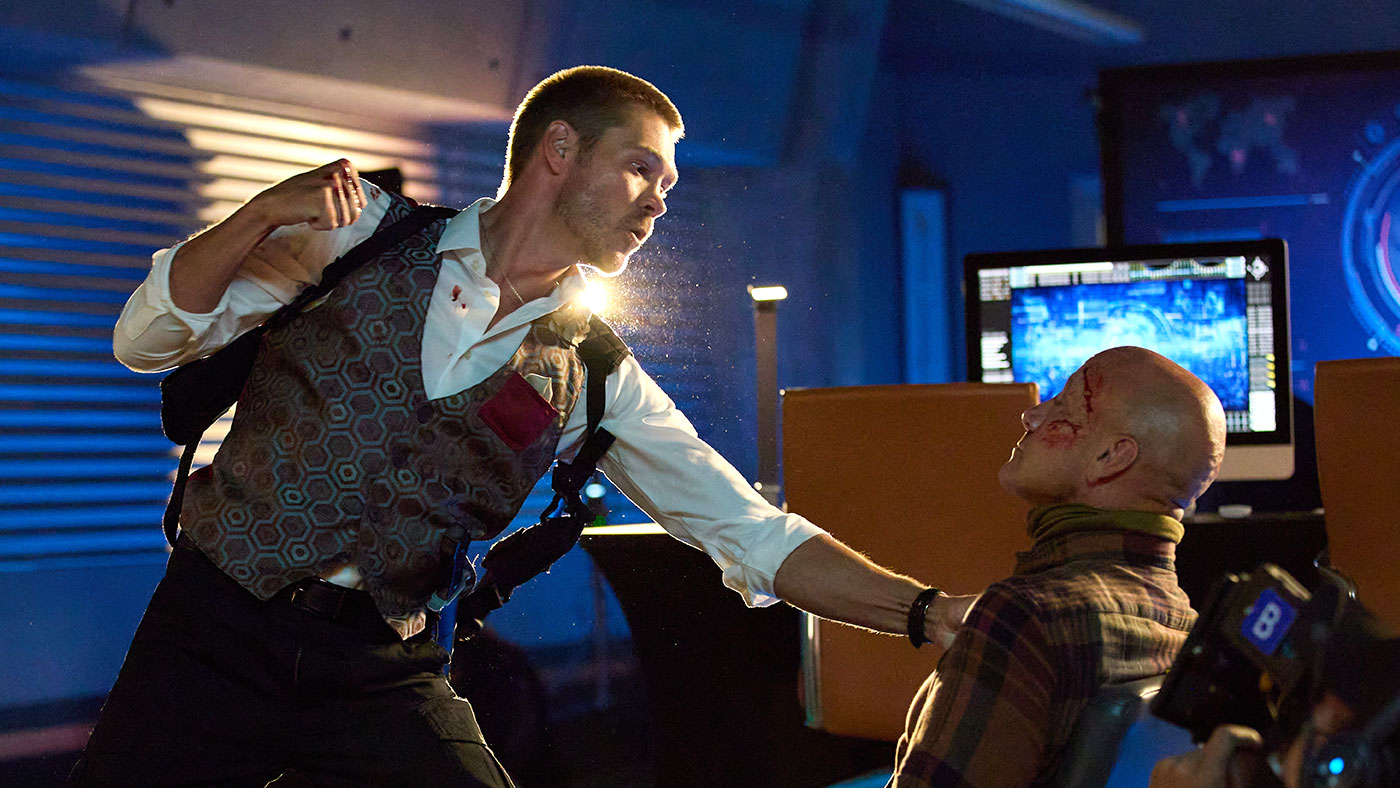 Explaining his point further, Bressack mentioned that his father, Emmy-winning writer Gordon Bressack, left for heavenly abode on August 30, 2019. The director admitted that his passing is still very difficult for him to come to terms with. The reason why father-son-based stories attract him is that he and his dad were very close, and the relationship naturally meant a lot to him.

Today would have been your 70th bday. Happy Bday Dad. I love you and miss you everyday. I still follow your lessons and guidance daily. Thank you for everything pic.twitter.com/vYrspLRTB2

Bressack also believes that their bond helped him emotionally connect to the father-son relationship theme of ‘Fortress’ and communicate it with the actors. His first-hand experience is what enabled him to relate better to the interpersonal dynamic of Robert and Paul. Another theme of the film is common in many movies — Vengeance. How a criminal with an army of armed men attacks a secure facility to find and punish an ex-Government agent and how the killing spree comes to an end is somewhat anticipatory in a fictitious storyline.

Keeping the aforementioned factors in mind, the performance of the cast along with a gripping storyline can make a huge difference in the narrative, which is worth considering when Willis gives an enthralling performance to keep the audience at the edge of their seat all through the film. Finally, whether partially true or fictitiously presented, ‘Fortress’ has all the ingredients that make a movie an overall stunner.

Read More: Where Was Fortress Filmed?