Is Frederick Gideon Dead in Locke and Key? How Did He Die? 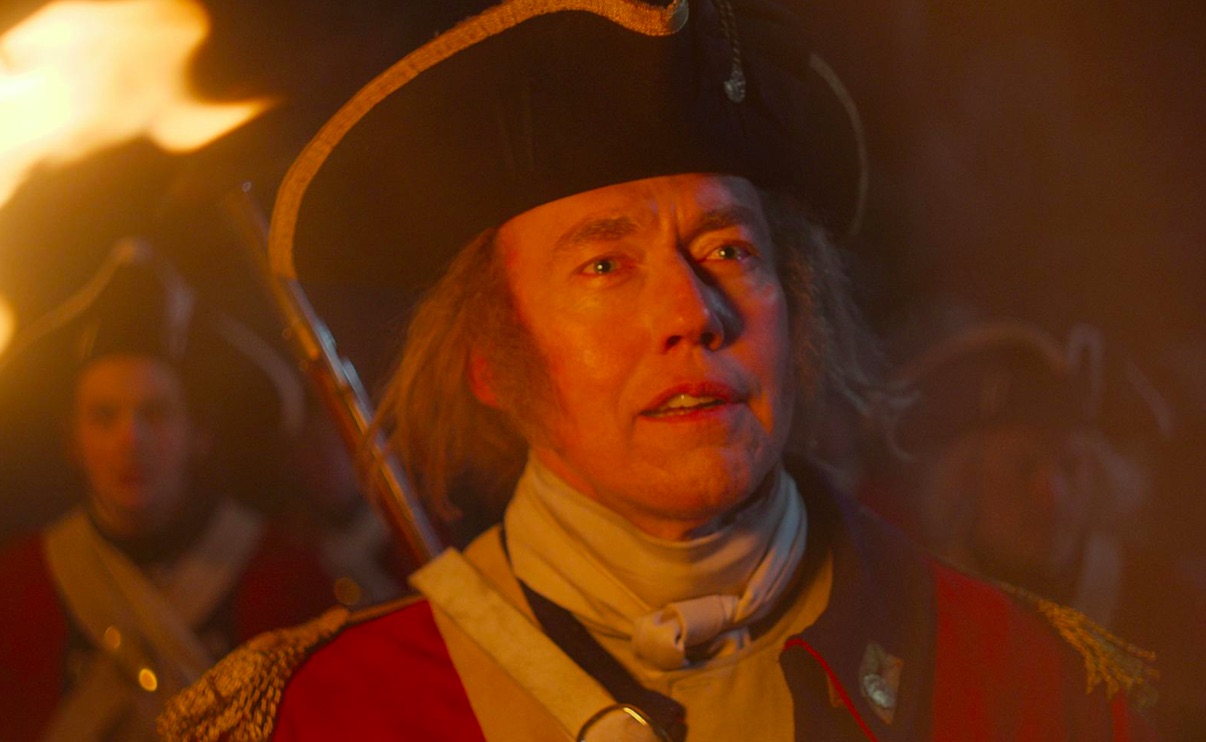 Netflix’s ‘Locke and Key’ has the Locke family going up against supernatural forces to protect the keys and themselves. For the first two seasons, they have to fight Dodge, who not only wants all the keys but is also hell-bent on making new ones. She also proves to be a formidable enemy due to her ability to survive whatever scheme the Lockes cook up to kill her. But no matter how sneaky she might have been, she is no match against the brute power of Frederick Gideon. While Dodge likes to take her time to formulate a plan and get all the pieces right, Gideon doesn’t like to wait. He takes what he wants, and proves to be rather good at it. This also makes him more difficult to kill, but the Lockes succeed at getting rid of him in the end. How does that happen? Is he dead? Here’s what you should know. 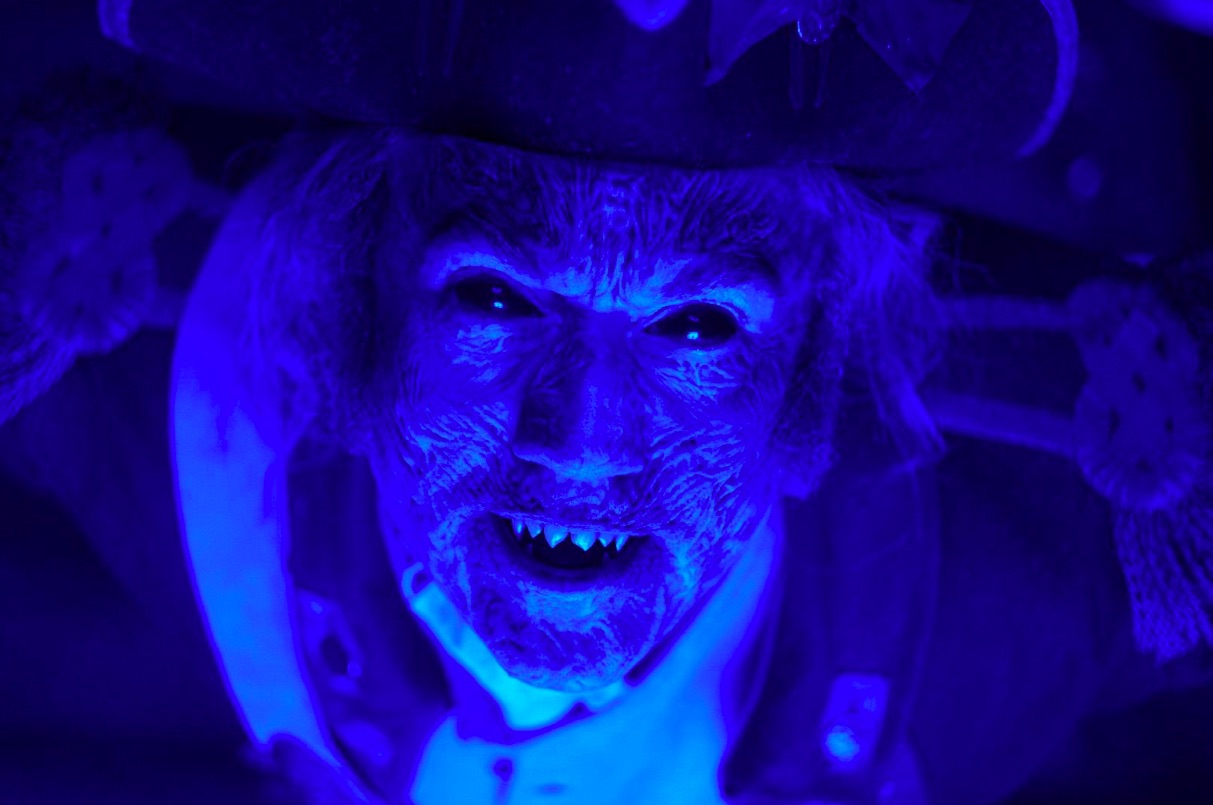 Yes, Frederick Gideon dies in the third season of ‘Locke and Key’, and killing him might have been the most difficult thing the Lockes ever did. In the second season, it is revealed in a flashback that Gideon is willingly possessed by a demon after he is surrounded by the revolutionaries and the portal to the realm of the demons is opened. Being a captain, he is used to attacking fast and hard. He doesn’t wait for his enemies to get an upper hand on him, which is why he gets much closer to getting all the keys in one season, the task that Dodge struggled with over the course of two seasons.

Gideon died back in the 17th century, but he is brought back as an echo by Eden. She is impressed by his character and believes him to be a better and more effective leader than Gabe/Dodge. And she isn’t wrong, though she miscalculates his ruthlessness and becomes his first victim. Being an echo, the only way to kill Gideon is to send him through the door of the Well House. Another impediment to his plan to retrieve the keys is that he is a demon and cannot directly snatch the keys from the Lockes. These might seem like great problems to another demon, but Gideon is quick on his feet and comes up with the solutions to both his problems.

When the Lockes try to push him through the door of the Well House, he not only foils their plan but also destroys the entire structure completely. With no Well House, there is no door that he cannot pass through, which means that the only way he could have been killed is gone. Or, that’s what he thinks.

He might be an echo, but Gideon is still a demon, much like Dodge. In the second season, following Dodge’s plan to turn the entire Matheson into demons using the Demon Key that Duncan forged for her, Tyler comes up with a solution. It was primarily to save his girlfriend Jackie that he made the Alpha Key to kill demons, no matter what their shape or form. Using it, he kills Jackie’s demon, but the key also kills her. Turns out, it was much more potent than he’d imagined. Later, he uses the key to kill Dodge and succeeds at it. The key rids Lucas of Dodge, the demon who’d possessed him back when he’d opened the Black Door with Rendell Locke and his friends.

With the Well House gone, the kids know that the only way to kill Gideon is to use the Alpha Key. In the end, Kinsey stabs him with it. He reacts badly to it, with black goo coming out of his eyes. Had they waited to see the entire process, they might have seen Gideon’s echo being released from the demon that possesses him. But they knew that Gideon was just as bad as the demon inside him, so they find it best to throw him back into the portal to the world that he came from. With the effect of the Alpha Key and falling back into his world, it is safe to say that Gideon is gone for good.

Read More: Locke and Key Season 3 Ending, Explained: What Happens to the Keys?