How Did Jackie Die in Locke and Key? 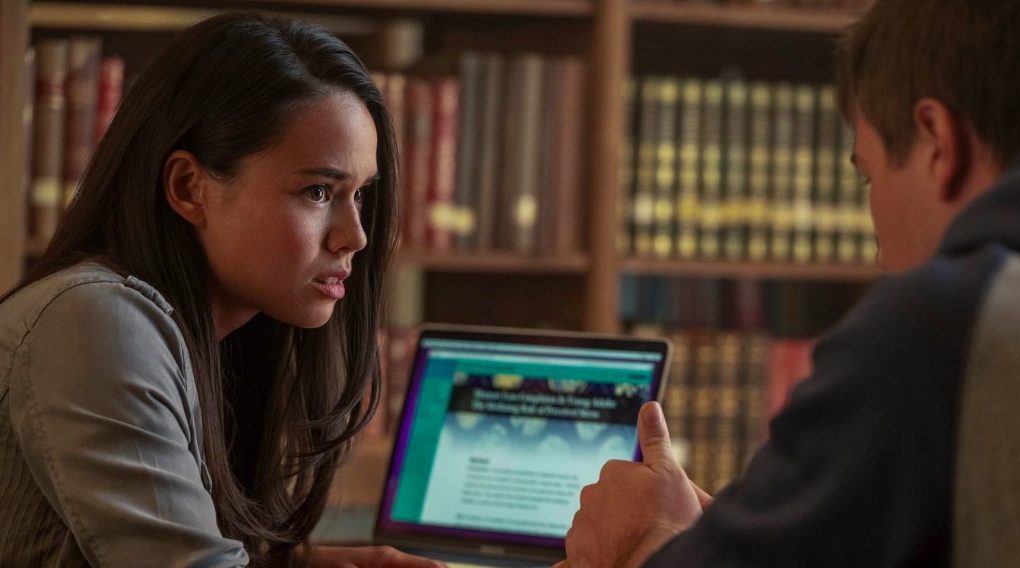 Netflix’s ‘Locke and Key’ follows the story of the Locke family who has the power of making the keys that can do all sorts of magical stuff. While this makes things very fun and easy for them, possessing such power also puts them in danger. There are a lot of evil beings seeking the keys to use them for their own vile intentions. For this, they often seek the people closest to the Lockes to use as leverage. Tyler’s girlfriend, Jackie, is one of those people. If you are wondering what price she had to pay to be attached to the Locke family, here’s what you should know. SPOILERS AHEAD

How Did Jackie Die?

One of the things that the Locke siblings learn while finding out about the magical keys is that death always surrounds them. When his father found them, he lost his close friends. The same mirrors for his children as well. Rendell’s friend Lucas was possessed by a demon while closing the Black Door. Similarly, Kinsey’s friend Eden is possessed by a demon while throwing Dodge’s body through the Black Door. This, and a number of other parallels, should have been enough to warn the Locke siblings about the possibility of losing more people, but they are too involved with the keys to go back now.

Soon enough, another parallel emerges between the Locke siblings and their father. Rendell’s girlfriend Erin had fallen victim to the Head Key when she used it on herself and was locked inside her mind for decades. Tyler’s girlfriend, Jackie falls victim to the Alpha Key while being released from the demon who has locked her inside her head. Both of their stories end in death. 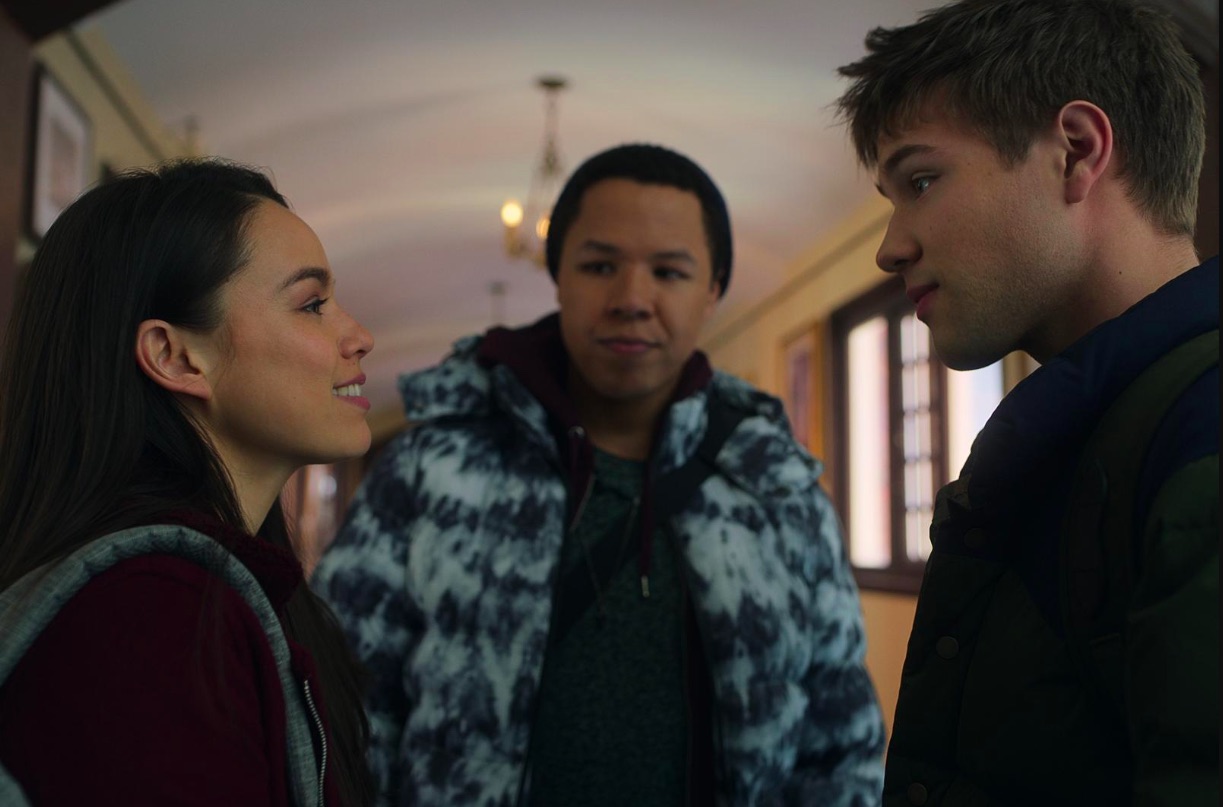 Throughout the show, it is seen that being oblivious of keys and their magic and leading a normal life is what keeps people away from all the danger that the Locke family has been grappling with for centuries. When Jackie discovers that, with her eighteenth birthday just around the corner, she is losing her memories surrounding the keys, she decides to keep it that way. Because adults don’t remember the magic, every memory of her and Tyler that had anything to do with any magical key would be gone. Despite a little back and forth about it, she makes it clear that she’d rather not remember the beautiful moments if they also come with the terrifying ones.

In the end, however, being unaware of the keys doesn’t keep her from getting in harm’s way. Her association with Tyler Locke is enough to keep things dangerous for her. Because she is so close to him, Gabe (who is actually Dodge) decides to take her and other people close to the Lockes and turn them into demons, using the Demon Key that he forced Duncan to make. The demons that possess humans like Jackie slowly take over their brains, until nothing of them is left inside. We see it happen when Kinsey and Scot go inside Eden’s mind. While a part of her brain is hers, most of it is covered by a black goo that is slowly taking over whatever remains of her brain. Removing a thing that has taken such a strong hold on her brain would also mean inflicting some damage on Eden’s brain. While the Lockes don’t get to see how that turns out for Eden, they do discover how it affects Jackie.

Tyle makes the Alpha Key in the hopes of reversing the effect of the Demon Key. However, by then, Jackie’s mind has been invaded like Eden’s. And when Tyler uses the Alpha Key on her, he doesn’t take into account the effect that suddenly removing the demon from her might result in. It turns out that while the demon dies, it takes such an extreme toll on Jackie that she suffers an aneurysm and dies. So, the very thing that was made to save her is the one that kills her.

Read More: Do Tyler and Carly End Up Together in Locke and Key Season 3?