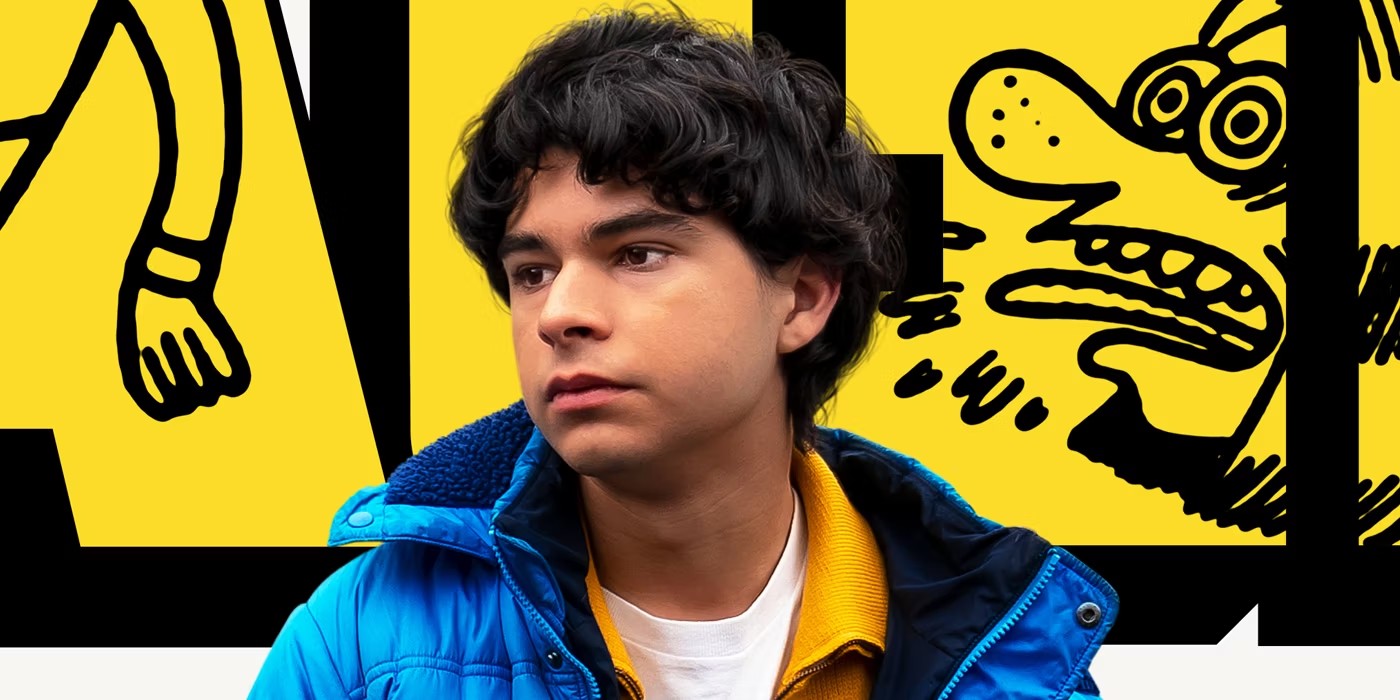 Written and directed by Owen Kline, ‘Funny Pages’ is a comedy-drama movie about Robert, a high school student who aspires to be a cartoonist. However, after realizing that his suburban lifestyle is holding him back, he drops out of college and pursues his own path in life. Soon, Robert finds a friend and reluctant mentor in Wallace, a low-level comic artist, who motivates him to follow his dream.

The heartfelt coming-of-age story strikes all the emotional chords with the viewers and gives a nuanced look into the young minds through layered characters. Naturally, the realistic themes make one curious if the movie draws from real-life people and incidents. So, if you are wondering whether ‘Funny Pages’ is based on actual events, here is everything we can tell you about the same!

Is Funny Pages a True Story?

No, ‘Funny Pages’ is not based on a true story. The movie is based on a screenplay penned by debutant director Owen Kline, telling a fictional account of the lesser-known underground art scene and the hardships of life as an artist. Kline developed the movie’s concept based on his own affection for the comic book medium, especially the underground scene. 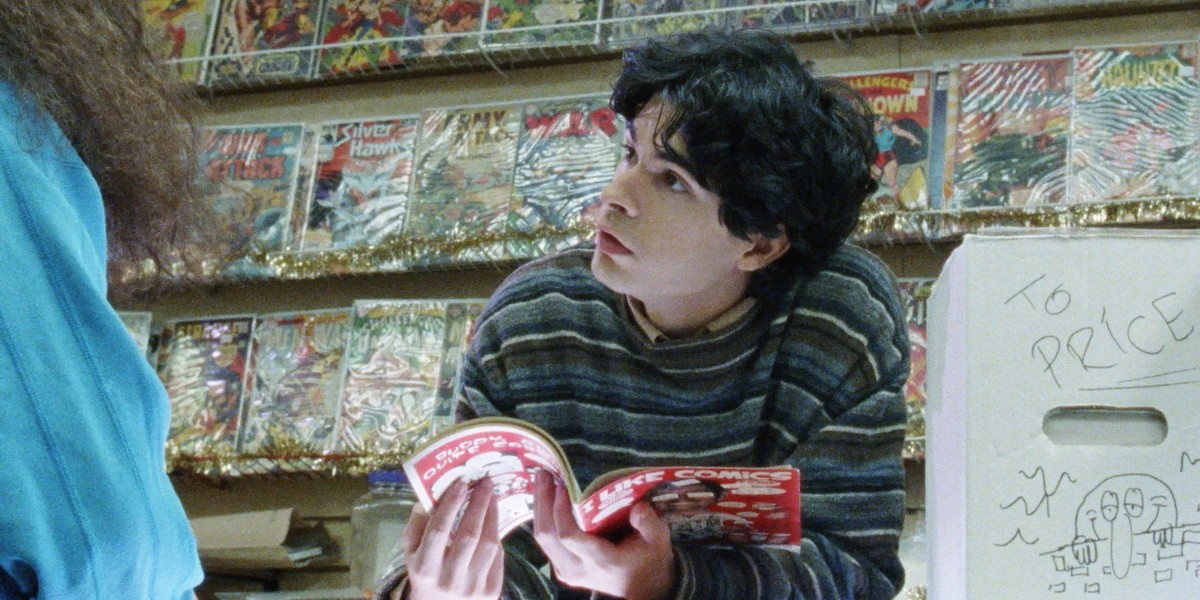 The director’s affinity for comic books started at a young age, especially after his interactions with close friend Griffin Newman. Kline and the actor grew up together in New York City and would spend most of their free time in Rocketship, a comic book store in Brooklyn that was closed down in 2010. At the store, Kline interacted with famous cartoonists such as Art Spiegelman and Tony Millionaire during his teenage years. Soon, his love for the art form would result in his attempts to create his own comic strips, much like the protagonist of his feature debut.

“I used to draw comic strips and shrink them down with a Xerox machine, then pasted them in between ‘Peanuts’ and ‘Mother Goose,'” Kline stated in an interview with IndieWire. Moreover, similar to Wallace from the movie, the filmmaker had a teacher in high school who ran the comics club and helped him hone his skills as a cartoonist. Kline’s parents are renowned actors Kevin Kline and Phoebe Cates, and thus, his background as the son of two celebrities resembles Robert’s privileged suburban upbringing of Robert in ‘Funny Pages.’

Later, Kline worked at the Anthology Film Archives under the guidance of film librarian Robert Haller; the character of Wallace in the movie is reportedly loosely inspired by Haller. Therefore, it wouldn’t be an understatement to call the Kline directorial a semi-fictionalized retelling of his own experiences in the comic book world. He has stated that he built the script based on his circumstances, and the characters are composites of some real people.

In a separate interview, the writer-director explained that while he did not initially set out to write a movie based on his experiences, he ended up drawing from personal experiences more than he had planned. As a result, the movie has a strong singular voice, which presents Kline’s unique perception of the world in a witty and irreverent fashion, much like the films and comics that inspired him early in life. Furthermore, it explores one’s relationship with themselves during a period in life where it is easy to end up on a self-destructive path.

Hence, the emotional conflicts in the story are relatable and follow the general beats of a coming-of-age story. All things said, ‘Funny Pages’ is a fictional story imbued with the personal experiences of its writer-director. The colorful characters and their emotionally resonant journeys are presented with a unique aesthetic that represents Kline’s love for cinema and comic books. Therefore, the narrative remains rooted in reality and gives viewers a flavorful cinematic experience.