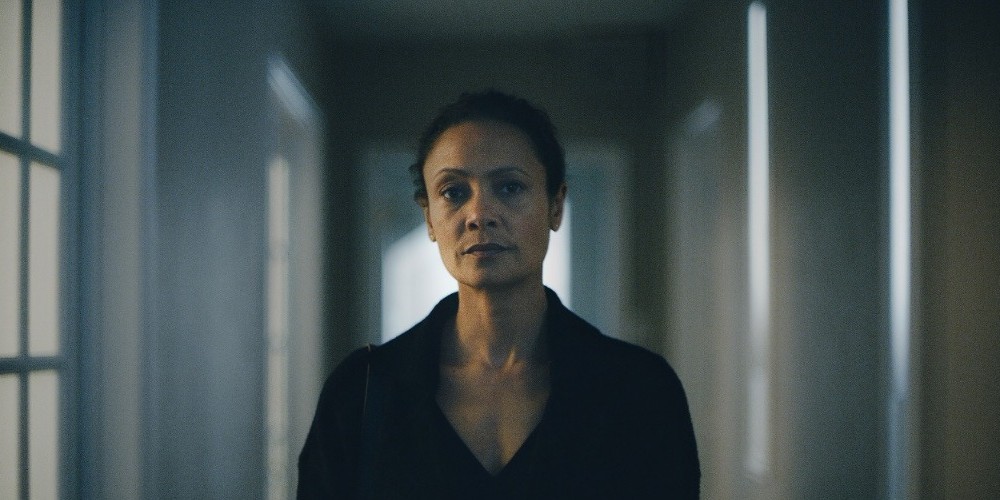 ‘God’s Country’ is a Neo-western thriller film directed by Julian Higgins, starring Thandiwe Newton (‘Westworld‘) as Sandra, a college professor living on a remote estate. When she discovers two hunters trespassing on her property, she finds herself against unforeseen dangers and must rely on her wit and willpower to survive.

Sandra’s experiences are grounded in reality and emotionally connect the viewer with her character. Furthermore, the movie explores universal themes such as grief and survival, making one wonder if it depicts actual events. If that’s the case with you as well, allow us to share everything we know about the inspiration behind ‘God’s Country.’

Is God’s Country a True Story?

No, ‘God’s Country’ is not based on a true story. The film is a cinematic adaptation of acclaimed author James Lee Burke’s short story ‘Winter Light.’ The latter follows an aging professor in Montana, fighting for survival against nature and humanity. Director John Higgins previously adapted it into his 2015 short film of the same name, co-writing the screenplay with Wei-Ning Yu. However, for the Thandiwe Newton-starrer, he followed a new script written by him and Shaye Ogbonna. 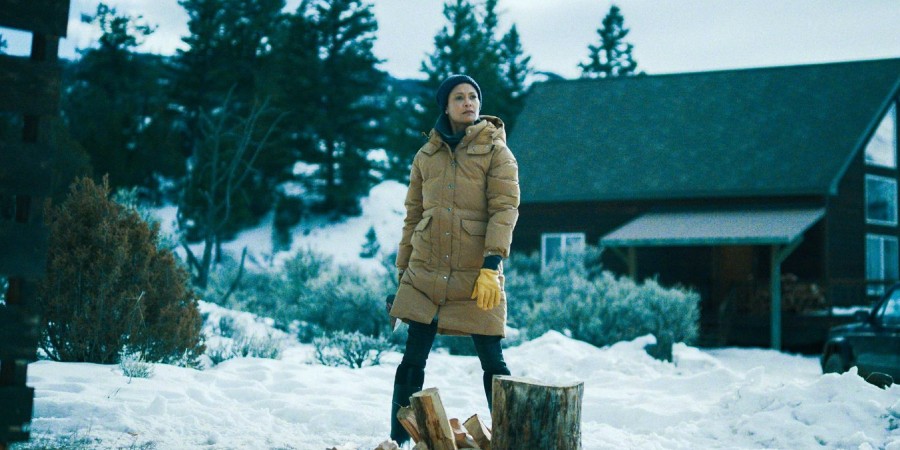 In an interview with Script Mag, Higgins opened up about making a feature film based on Burke’s short story. He explained that when he first read the short story, he felt it was compelling but did not have enough material to be made into a feature film, so he decided to adapt it into a short film.

Although, after the 2016 US Elections, Higgins and co-writer Shaye Ogbonna felt that the short story was relevant at the time and would allow them to address the real-world socio-political climate through its themes and characters. As a result, the project was born from the writing duo’s desire to create activism through their art.

“It really returned for me because the themes seem more relevant than ever. And I had this idea that if we changed the nature of the main character, we would be able to talk about all these things that we were feeling very passionate about at the time,” the director stated. The feature film differs from the short story in a significant way as it does not focus on a white American man. Instead, the makers have changed the protagonist to a black woman in the contemporary American West.

In an interview with Hidden Remote, Ogbonna explained why they changed the lead character from an aging white man to a 40-something black woman. She stated that her love for Westerns and a desire to see marginalized characters and their struggles represented in the genre resulted in the decision to change the protagonist to a black woman.

In the same interview, Higgins elaborated upon the reasons behind the decision. “The spark of it was the understanding that if that change is made, all of the story’s subtext changes, and there are all kinds of things we can talk about that aren’t present if it’s three white guys talking to each other,” he added.

Ultimately, ‘God’s Country’ is a fictional story inspired by James Lee Burke’s literary piece and rooted in the tropes of the Western genre. Nevertheless, it features revisionist elements by exploring the genre through the struggles of a black woman. Moreover, the movie explores themes and subjects that are presently relevant in the real world. Thus, the narrative is grounded in reality through the main character’s experiences, allowing viewers to connect emotionally with it.