Is Gone Mom: The Disappearance of Jennifer Dulos Based on a True Story? 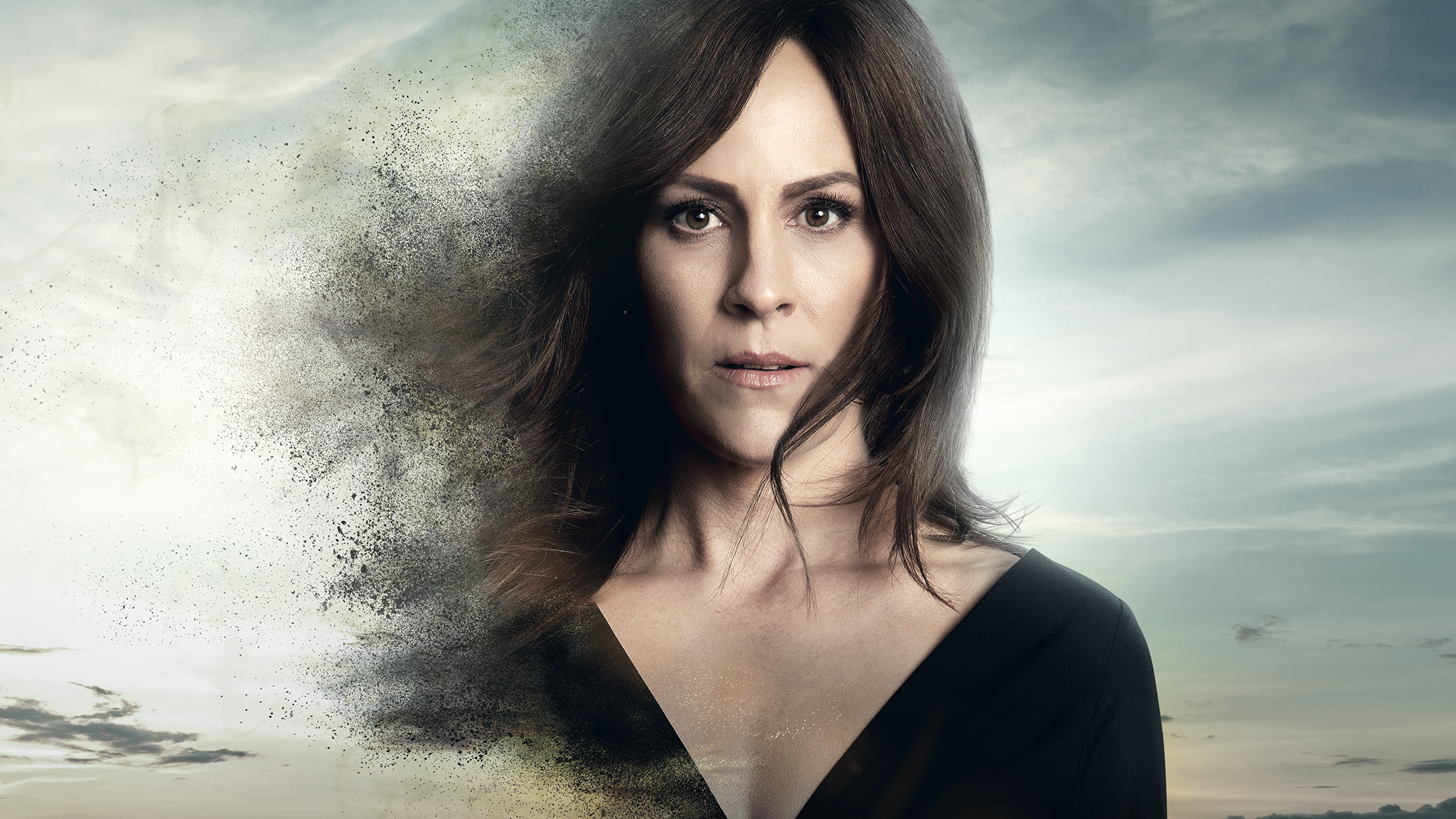 Helmed by award-winning filmmaker and photographer Gail Harvey, ‘Gone Mom: The Disappearance of Jennifer Dulos’ is a Lifetime film that revolves around a middle-aged mother of five, Jennifer Dulos, who disappears on a fateful day with no trace left behind. Starring Annabeth Gish and Warren Christie, it looks into Jennifer’s entire journey from thinking she found “the one” in Fotis Dulos to hostile legal disputes to the day she vanishes, along with its aftermath. Now, if you are curious about whether this movie is based on a true story, we’ve got all the details for you.

Is Gone Mom a True Story?

Yes, ‘Gone Mom: The Disappearance of Jennifer Dulos’ is based on a true story. The ripped-from-the-headlines film explores the tragic real-life disappearance of a woman named Jennifer Farber Dulos. Born September 27, 1968, Jennifer Dulos had begun corresponding with Fotis Dulos, a fellow Brown University graduate like her, via e-mail in 2003, while he was still married to his first wife. Yet, because they found a spark almost instantly following a chance encounter at the airport in Aspen, Jennifer and Fotis kept in touch.

In August 2004, the pair married in Manhattan, New York, just a month after Fotis’ divorce was finalized, and moved to Farmington, Connecticut, to start a family. As a stay-at-home mother of five, Jennifer made her living as a writer and ran a blog. While Fotis operated his luxurious real-estate company, Jennifer took care of things at home, and it genuinely looked like they were a picture-perfect family. That is until Jennifer started alluding to difficulties in their marriage on her blog from 2012 onwards.

In 2017, roughly fourteen years after they initially got together, she finally filed for divorce. “I am afraid that my husband will harm our children to punish me,” she revealed in the motion. “My husband has threatened to kidnap [them].” Fotis, though, alleged that his wife was alienating their kids from him. Jennifer moved out of their Farmington house with her kids and rented a place in New Canaan. What ensued was a bitter and ongoing custody battle between the former pair, especially as Jennifer wanted complete custody while Fotis detested the idea.

Claims of physical intimidation, verbal degradation, and appeals for emergency custody were all involved, but they didn’t end in resolution. After all, Fotis denied any wrongdoings on his part. Though the court granted Jennifer sole physical custody in March 2018, Fotis was allowed to visit their kids under supervision. Eventually, on May 24, 2019, the 50-year-old went missing after she was last seen arriving at her New Canaan home after dropping off their kids at school.

The authorities suspect that she was slain in a violent attack at her place. Owing to bloodstains, bleach residue, and suspicious surveillance footage showing Fotis and his then-girlfriend, Michelle Troconis, driving to another city to dispose of garbage bags, detectives assert that they conspired to kill Jennifer amid their contentious court proceedings. The ex-couple was scheduled for a hearing shortly after that fateful day. On June 1, Fotis and Michelle were arrested based on partial evidence, charged with hindering prosecution and tampering with evidence.

Moreover, as the years passed, Fotis landed additional charges of murder, capital murder, and kidnapping, whereas Michelle, along with his attorney and friend Kent Mawhinney, got indicted on conspiracy to commit murder. The latter happened because an empty, shallow grave was discovered at a secluded property that Kent owned. Just weeks after these new counts came to light, though, on January 28, 2020, Fotis was found unresponsive at his home in Farmington by police officers.

Fotis had purposefully given himself carbon monoxide poisoning and was eventually taken off life support at the Jacobi Medical Center on January 30, 2020. He was 52-years-old, and the suicide note he’d written and left in his vehicle read, in part, “I refuse to spend even an hour more in jail for something I had NOTHING to do with.” He also tried to clear Michelle and Kent’s names. In March 2020, over a month following the death of Fotis Dulos, the charges against Fotis were dismissed, with his attorney claiming that he was framed by someone else entirely.

Although Jennifer Dulos’ disappearance and speculated murder case has been paused due to the ongoing pandemic, it remains open. Michelle and Kent continue to face the same charges, but the former is out on bond. Through the years, Michelle has stated that she made a mistake in ever trusting Fotis but that she is innocent and has no knowledge about what happened to Jennifer or her current whereabouts. To this day, despite all the evidence and murder charges, Jennifer’s remains have not been found.

Read More: Where Was Gone Mom: The Disappearance of Jennifer Dulos Filmed?