Directed by Randal Kleiser, ‘Grease’ is an iconic musical romantic movie that tells the story of two teenagers, Danny Zuko and Sandy Olsson. During the 1958 summer break, the pair meets each other for the first time at the beach. However, their summer love comes to an end when school starts again. They end up attending the same school, reigniting the flame in Sandy’s heart. However, Danny does not want his relationship to jeopardize his reputation at school.

Starring John Travolta and Olivia Newton-John, the 1978 movie has garnered much fame over the years for its realistic depiction of the period in which the story is set. However, the relatability of the storyline has made fans wonder about how the film came to be. In fact, many cannot help but think that ‘Grease’ may be inspired by real-life events. Luckily, we are to explore the same and find the answers!

Is Grease a True Story?

No, ‘Grease’ is not based on a true story. As it turns out, the film shares its name with the 1971 play by Jim Jacobs and Warren Casey. The stage production served as the inspiration for the John Travolta starrer. However, the movie does differ from its source material in many aspects. That said, the characters’ essence and the story arcs seemingly remain the same. It should be noted that since its premiere in Chicago, Illinois, the play underwent several changes that significantly altered it after years of performances. 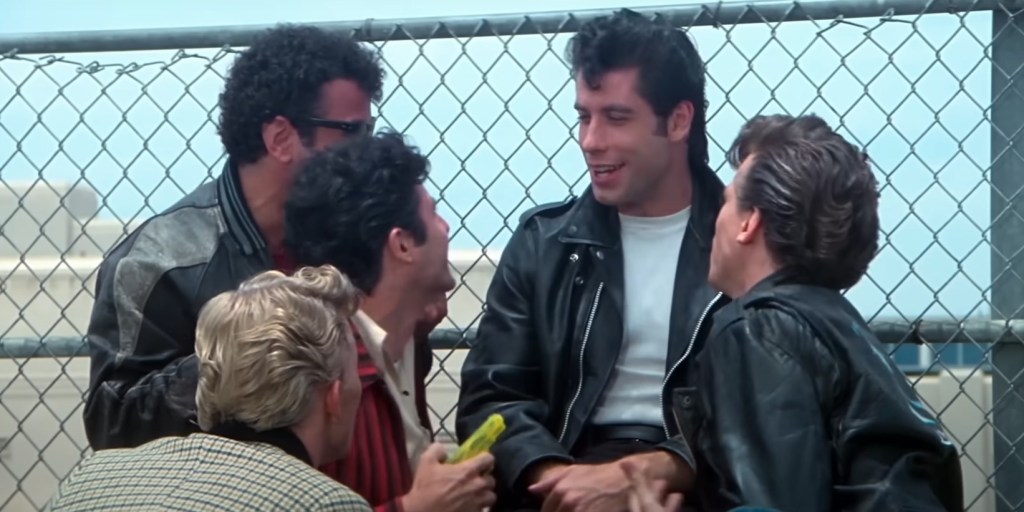 The play is heavily inspired by real-life elements despite being a fictional story. In fact, its name refers to the youth subculture known as greasers. Emerging in the 1950s, the origins of the subculture’s name remain dubious, yet it is highly believed to have started as a derogatory term for those with poor financial status, specifically for people of Italian or Greek heritage. However, during the 1950s and 1960s, it became a phenomenon through which the term was reclaimed by those it was meant to derogate.

Apart from the great depiction of the greaser subculture, the play also addresses issues like teen pregnancy, peer pressure, gang violence, politics, and much more. Notably, the earlier productions of the 1971 play were considered coarse and violent though several elements have now changed. In fact, the play productions that took place after the success of the 1978 movie decided to take some iconic features from it and use them, even though they were not part of the original script. 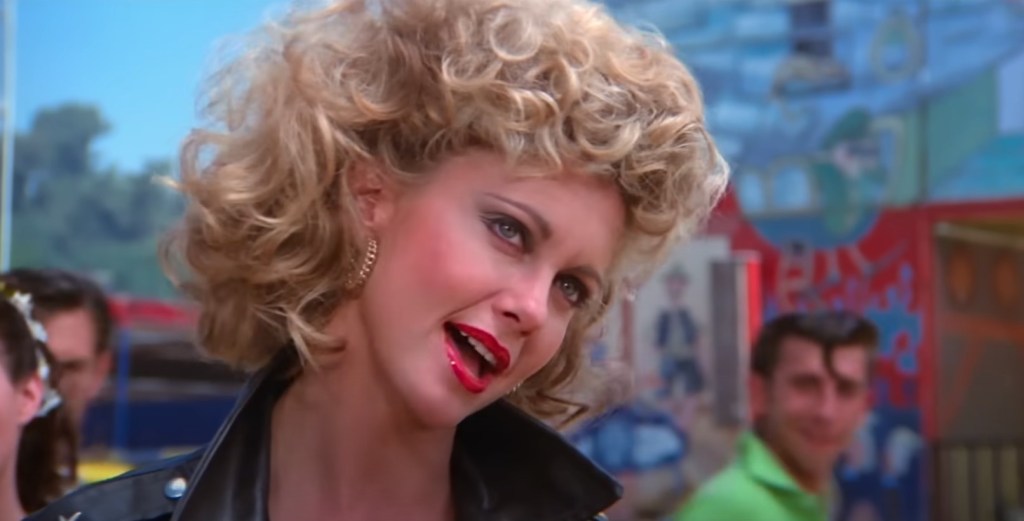 Nevertheless, the play and the film have their fair share of differences; one of the significant changes is the setting. In the original play, most of the story occurs at the fictional school known as Rydell High in urban Chicago. The playwrights used Taft High School in the city as their inspiration for the school that Danny and Sandy attend. Interestingly, the name of the school seen in the movies and the books is a homage to rock singer Bobby Rydell. As evident, the moviemakers did not change the name of the educational institute but decided to set their story in suburban Philadelphia, Pennsylvania.

The change in setting came at the request of director Randal Kleiser, who wanted to use his years at Radnor High School, in the eponymous Philadelphia suburb, as inspiration. This and the other alterations were made possible thanks to writer Bronte Woodard, who penned the screenplay. Apart from the change in setting, the movie also decided to revamp the female lead.

Interestingly, in the 1971 play, the female lead is a teenage Chicago girl named Sandy Dumbrowski. When the English Australian actress Olivia Newton-John was chosen to play Sandy, the filmmakers decided to make a few changes. The female protagonist of the Randal Kleiser directorial is Sandy Olsson, whose last name was inspired by Ann-Margret Olsson, as she had been considered for the role as well. The newly revamped Sandy in the movie is an Australian transfer student who easily wins the viewers’ hearts.

As one might be able to gather, ‘Grease’ has ample real-life elements despite being a fictional story. Featuring various characters, the movie tells a romantic tale while addressing many problems within working-class society, especially among teenagers. Such an accurate depiction of realistic struggles has helped the movie gain its iconic status.