Is HBO’s Barry Based on a True Story? 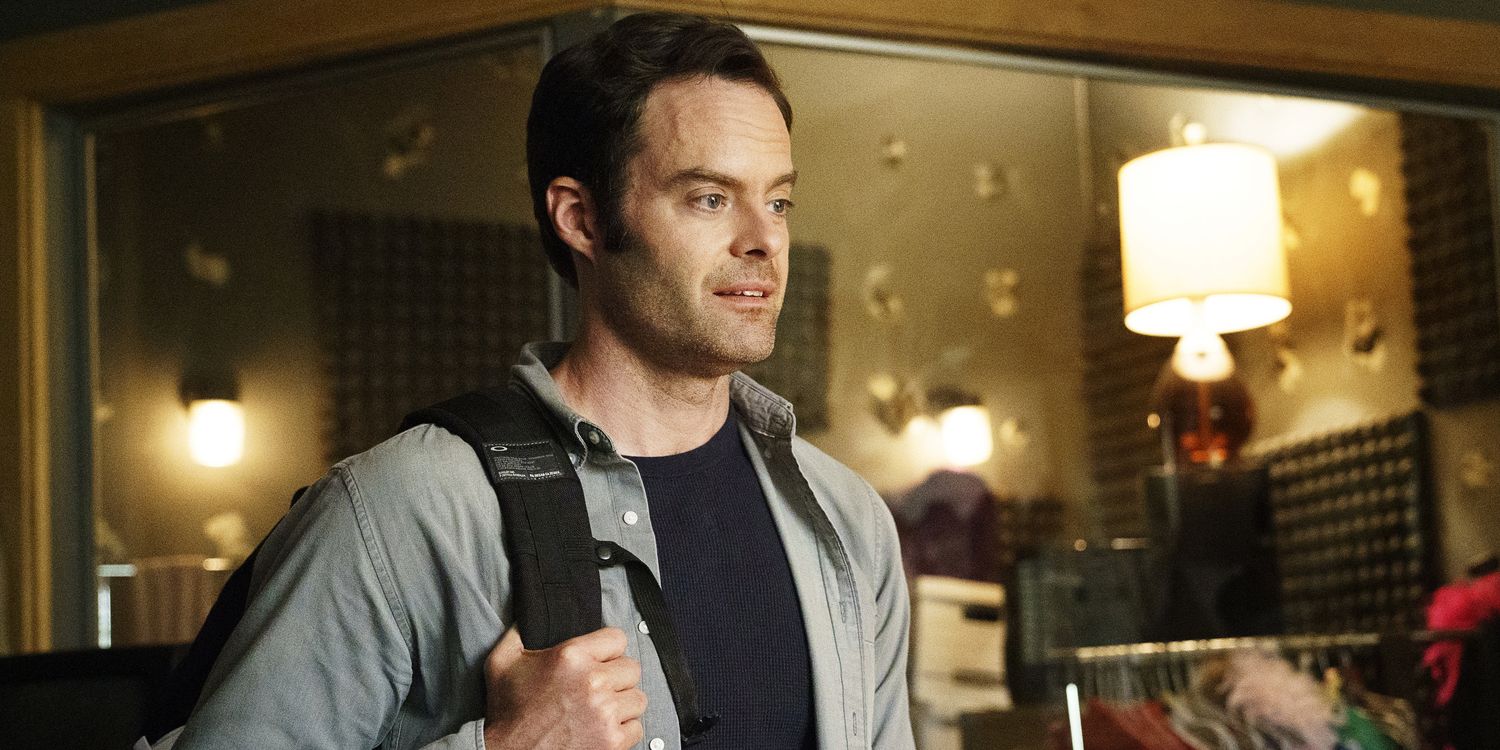 Created by Alec Berg and Bill Hader, ‘Barry‘ is a dark comedy series that follows Barry Berkman, a hitman living with depression, as he finds acceptance in a Los Angeles community of struggling actors. Barry tries to leave behind his life of crime, while various anti-social elements from his past attempt to rope him into violence. Since its debut in 2018, the show has received critical acclaim for its deep dive into the life and mind of an actor.

The crime comedy-drama also explores various moral dilemmas, traumas, and plights of leading a double life through Barry. Therefore, viewers must be curious to learn more about the show’s inspirations and conception. If you are wondering whether ‘Barry’ is inspired by any true events or real incidents, here is everything you need to know! SPOILERS AHEAD!

Is Barry Based on a True Story?

No, ‘Barry’ is not based on a true story. The series is based on an original concept from co-creators Bill Hader (‘Brooklyn Nine-Nine‘) and Alec Berg (‘Seinfeld‘). The idea for the story about an assassin who crashes acting classes is loosely rooted in Hader’s time as a performer and writer for the hit sketch comedy and variety series ‘Saturday Night Live.’ In 2005, Hader joined the cast of ‘SNL’ and became one of the most well-known performers on the show. In 2013, Hader exited the series and began working on ‘Barry’ by 2016 with Alec Berg.

Hader developed the concept for ‘Barry’ based on his experiences while working on ‘SNL.’ The actor revealed that during his tenure on the show, he experienced extreme anxiety and felt stressed due to the nature of his work. Hader spoke about his time on the show in an interview with Deadline. “On SNL, I was OK with the sketch stuff, but the live thing was hard for me. I had a lot of anxiety. That red light would go the camera, and all of (a) sudden, all of my friends in Oklahoma were watching me,” he said.

Therefore, Hader’s experiences gave birth to the concept of a man who wants out of the business he is in. He approached Berg with the idea of developing a show about a hitman, but Berg was unimpressed due to the television scene being full of such characters. However, Hader convinced Berg, and they began work on the project. The actor has elaborated on the show’s concept stating that it is the story of a man who is being destroyed by doing what he is good at (i.e., killing). Thus, he attempts acting in a bid to connect with his human side and live a full life.

While Hader drew from his personal feelings to craft the show, he and Berg also visited acting classes in Los Angeles to ensure that their narrative was grounded in reality. Moreover, despite having a premise similar to the 1995 comedy ‘Get Shorty,’ the makers consciously avoided resorting to the tropes established in the movie. Hader also watched true crime shows as research for writing and acting in the series.

Ultimately, it is relieving to learn that ‘Barry’ is based on a fictional concept, and the titular character is not inspired by a real hitman who moonlights as a struggling actor. The story is grounded in reality by the experiences of his co-creator and deals with the internal moral and social conflicts faced by a man in a profession that makes him unhappy. Thus, the narrative resonates with the audience on an emotional level. Furthermore, the makers’ research and the cast’s believable performances elevate the show’s realism.